In August of 2004 a 24-year-old Bringham Young University student reportedly went missing while hiking in China’s Yunnan Province. Chinese officials and members of the U.S. embassy believed that the student, David Sneddon, fell to his death at Tiger Leaping Gorge. The family refused to believe the story and suspected foul-play. A Japanese news source recently confirmed the families worst fears. Yahoo News Japan reports that Sneddon was abducted by North Korean agents approximately 2,500 miles from where he vanished. It is believed that Sneddon was forced to become an English tutor to North Korean dictator Kim Jong-Un. 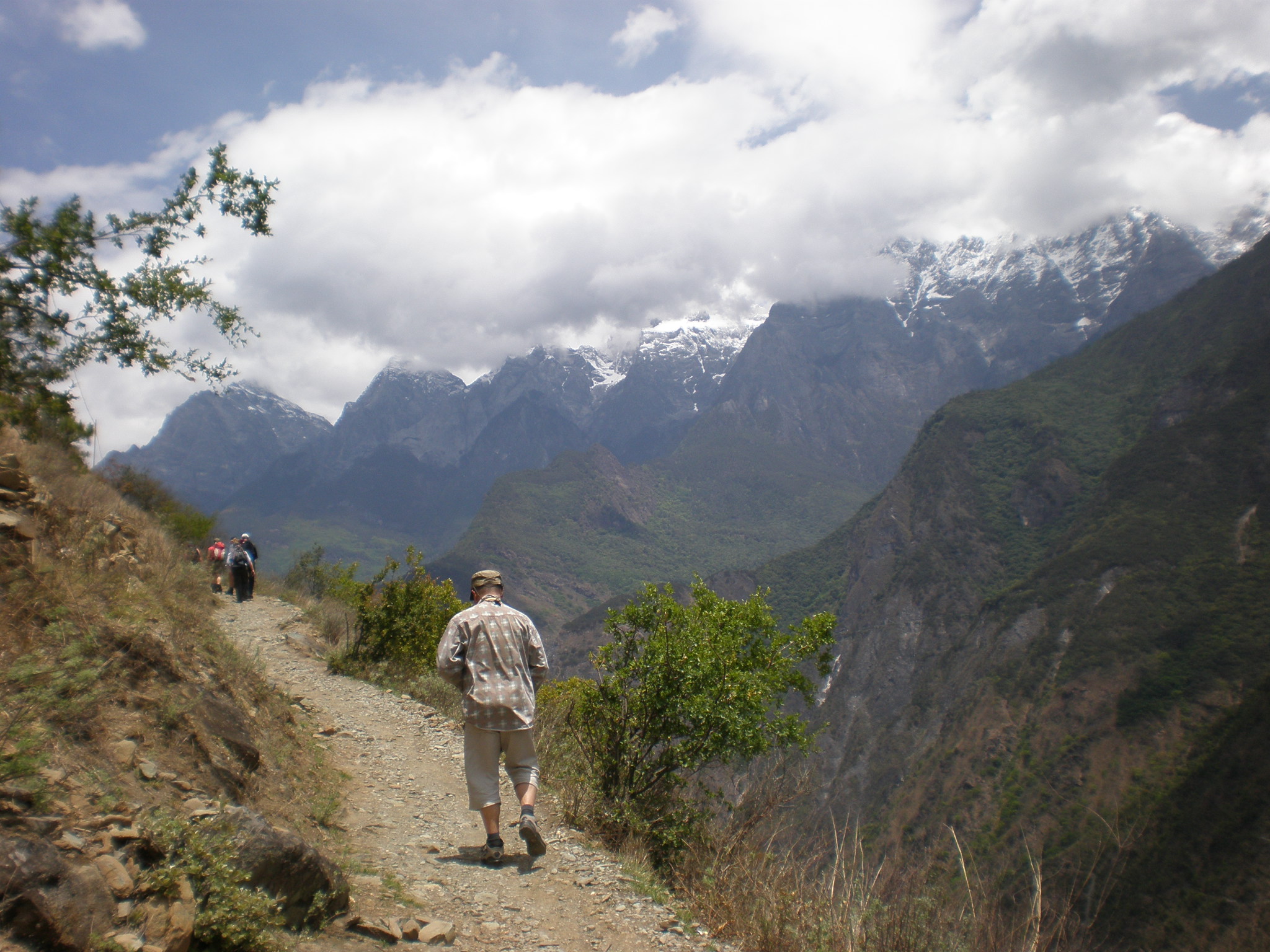 Sneddon’s parents believe that he was abducted due to his fluency in the Korean language. The now 36-year-old was serving as a missionary for The Church of Jesus Christ of Latter-day Saints in Korea. South Korea’s Abductee’s Family Union, a Korean activist group dedicated to freeing and locating individuals abducted by North Korea, believe Sneddon is still being held in the capital of North Korea, Pyongyang.

It is believed that Sneddon is now married and raising a family from within the communist country. He reportedly has two sons with his Korean wife. It is unclear whether the marriage was arranged for Sneddon or occurred naturally.

The State Department announced on Wednesday that they have launched an investigation into Sneddon’s disappearance in light of the new developments. The action was also spurred on by Utah lawmakers that urged Washington to further investigate whether Sneddon was abducted by North Korean agents.

The new development has renewed the family’s faith that their son will be returned home safely. The family refused to give up home for almost 12 years and are not being rewarded for their hard work to raise awareness for their son’s disappearance. The family is urging anyone that would like to get involved to write their local Senator’s and Congressmen to make them aware of their son’s unjust internment.

(VIDEO) Five things no one tells you about going to war