U.S. Special Forces To Aid Turkish Troops In Syria For The First Time In History

The United States has agreed to send 40 special forces soldiers to northwestern Syria to aid Turkish forces in their fight against ISIS. This will be the first time that U.S. special-operation forces will work with Turkish military forces in Syria. The joint mission will focus on the northern Syrian town of Dabiq. Dabiq is a a major ISIS stronghold and liberating the town would deal a massive blow to the terrorist organizations morale and ability to control the border. 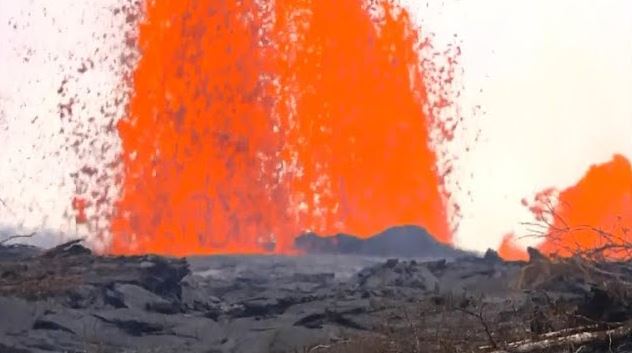 300 special-operations forces were authorized to enter Syria last spring. Military officials have stated that the 40 additional troops will not cause the military to exceed that cap. This means that less than 260 special-operation troops are currently stationed somewhere in Syria.

The plan to have U.S. special forces assist the Turkish military has been discussed for over a year. However, the plan was quickly approved last month after the U.S. agreed to provide intelligence, surveillance, reconnaissance, and air support after Turkish officals made it clear that the Turkish military was ready to move quickly.

The main goal of the joint mission is to close off the border region from ISIS control. U.S. officials hope the joint mission will strengthen ties and build relationships between the U.S. and Turkish military.