Donald Trump is using social media to its full potential to fortify his chances of being named the President of the United States this November. Anyone that follows him on Twitter or Facebook knows that he uses the platforms from everything from sharing experiences he’s had along the campaign trail to dispelling rumors and attacks from his political opponents. Now he’s taking his social media prowess to the next level by purchasing a national Snapchat filter that will help supporters promote his campaign in real time while taking a cheeky swipe at his opponent during the debate. 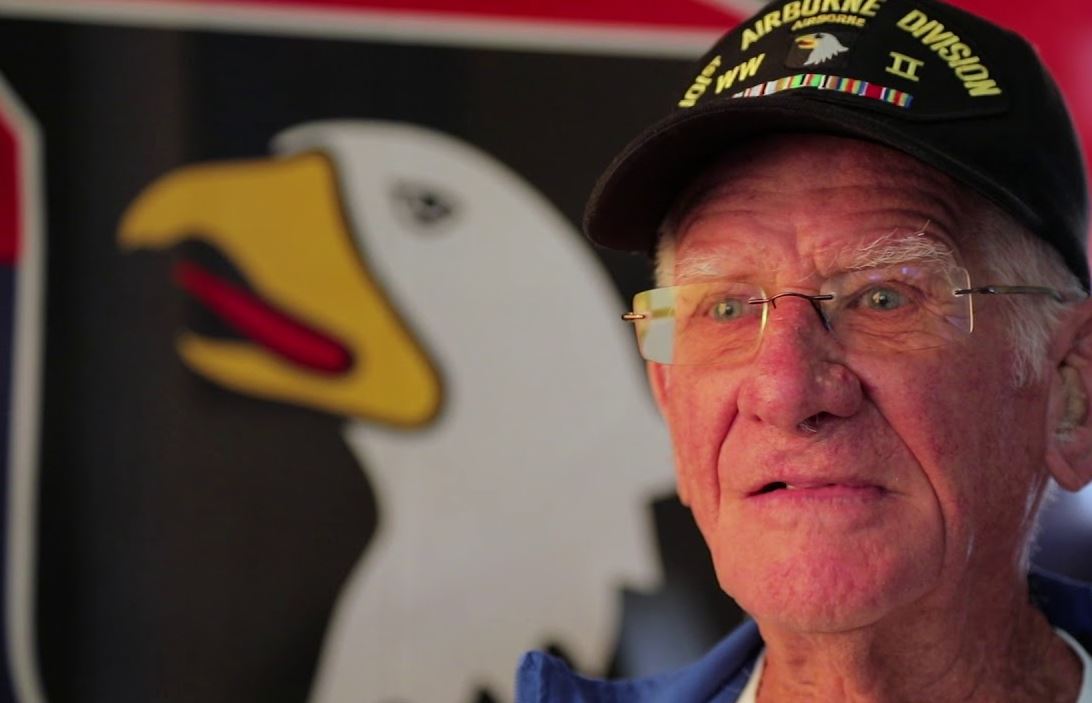 Photo of Snapchat filter purchased by the Trump campaign.

Snapchat filters allow users of the popular app to apply computer generated backgrounds and accessories to your very own face. They range from silly fun house mirrors to dog ears to spooky ghost faces. If you’re unfamiliar with what a Snapchat filter is the video below will give you a good idea.

Watch a sassy Australian girl rate and review every Snapchat filter ever:

The Independent Journal Review has reported that the Trump campaign has purchased a one-day national Snapchat geofilter that will only be available during Monday night’s Presidential Debate being held at Hofstra University.

Clinton used a similar tactic during the Republican National Convention in Cleveland in July. She used regional filters, that were only available to people in the Cleveland area, to take a swipe at Trump. However, Trump has upped the ante by specifically purchasing the filter to run during the debate so supporters can show their pride in real time no matter where they live. This marks the first time a presidential candidate has purchased a national filter for an election.

These filters are only available to one advertiser per day. Meaning the Trump campaign beat the Clinton campaign to the punch. Given Clinton’s past experience of using the filters it’s safe to say the national filter was on their radar.

Snapchat is quickly becoming one of the most popular social media outlets on the planet. They have seen unrivaled growth in the past few months and have a massive user base consisting mostly of millennials. Purchasing the filter will allow Trump exclusive access to that massive user base and the campaign hopes Trump supporting showing their pride will bring some undecided voters to their side of the political spectrum.