A former Syrian prisoner that was detained at the U.S. Military base at Guantanamo Bay for 12 years entered a coma early Thursday morning after going 12 days without water to protest his relocation to Uruguay. Abu Wa’el Dhiab was released from Guantanamo nearly two years ago. He has been living in Montevideo, Uruguay since then.

Dhiab gained national attention for repeated hunger strikes while being detained at Guantanamo Bay. The now 45-year-old former prisoner is using the same tactics in the hopes it will pressure the government into relocating him yet again. He was released in December 2014 with five other prisoners that were also relocated to Uruguay. None of the other prisoners have protested their relocation and have led uneventful lives. 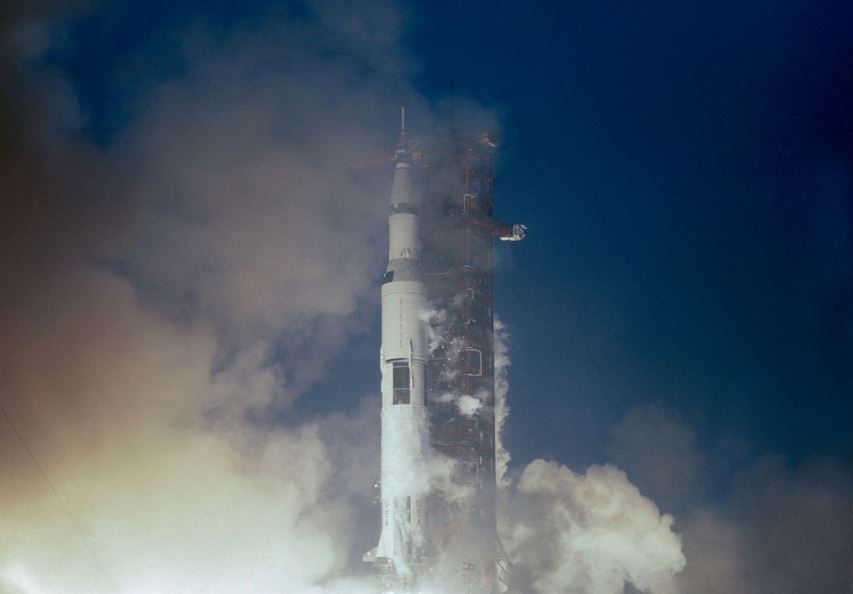 Paramedics found Dhaib at the apartment he has been staying in for years. He refused medical treatment and hospitalization until he went unconscious, paramedics then treated him on site in order to respect his wishes to not be hospitalized. Dr. Julia Galzerano of the Medical Union of Uruguay commented on the status of Dhiab’s health simply stating:

“We hope that it is reversible,”

Dhaib regained consciousness sometime after receiving a saline treatment from the paramedics. Doctors say that he is having Kidney problems from the dehydration but that his vital signs are “good” for the moment.

Dhaib shows no signs of ending his hunger strike. He continues to protest what he claims is poor treatment from the United States government despite agreeing to be relocated to Uruguay in exchange for an apartment, a $500/month stipend, and language and vocational classes.

Ambassador Lee Wolosky, of the U.S. special envoy for Guantanamo closure, is baffled by Dhaib’s claims that he is being mistreated. He told the AP:

“He has gotten more support than refugees receive in that country in the normal course by far and he has received more support than many Uruguayan citizens receive. He’s had every opportunity to make good choices and be reunited with his family and he has instead made bad choices.”