Op-ed: Reflecting On The Meaning Of Freedom In A Post 9/11 World

We recently observed the 15th anniversary of the 9/11 attacks. Growing up in the shadow of Manhattan, and having listened to my father feed live radio reports from the base of the towers as I sat in study hall that day, the 9/11 attacks have become a deeply personal topic for myself, my family and others in my community.

The experience was absolutely surreal – I realize this was the case for everyone around the country, but to go through it up close and personal was something completely different.

My hometown lost 11 people that day — a significant chunk in a bedroom community of 11,000. Three of the victims lived within a couple blocks of my family, and students were being pulled out of class throughout the day to go home and wait for calls from missing loved ones.

As a teenager, and high school football player, I had a typically testosterone fueled ‘Murica’ attitude following the attacks. I wanted us to light up Al Qaeda’s world like the 4th of July to paraphrase Toby Keith.

This year I was admittedly hungover on the 11th, the result of my best friend’s bachelor party the night before (I mean it landed on a Sunday, and what red-blooded American isn’t at least a little hungover on Sunday morning?). I did manage to head to the park around the corner to take a minute and look out at the New York skyline, but a pounding headache and the noise from a nearby farmer’s market made any kind of significant reflection pretty difficult.

It wasn’t until this Monday, when I woke up to find that the Tri-State area had again been turned into a war zone that I really took the time to think about what terrorism and freedom mean in New York and New Jersey.

Which brings me to Ted Cruz.

During his failed bid for the GOP nomination, Cruz took a shot at what he called ‘New York’ values. 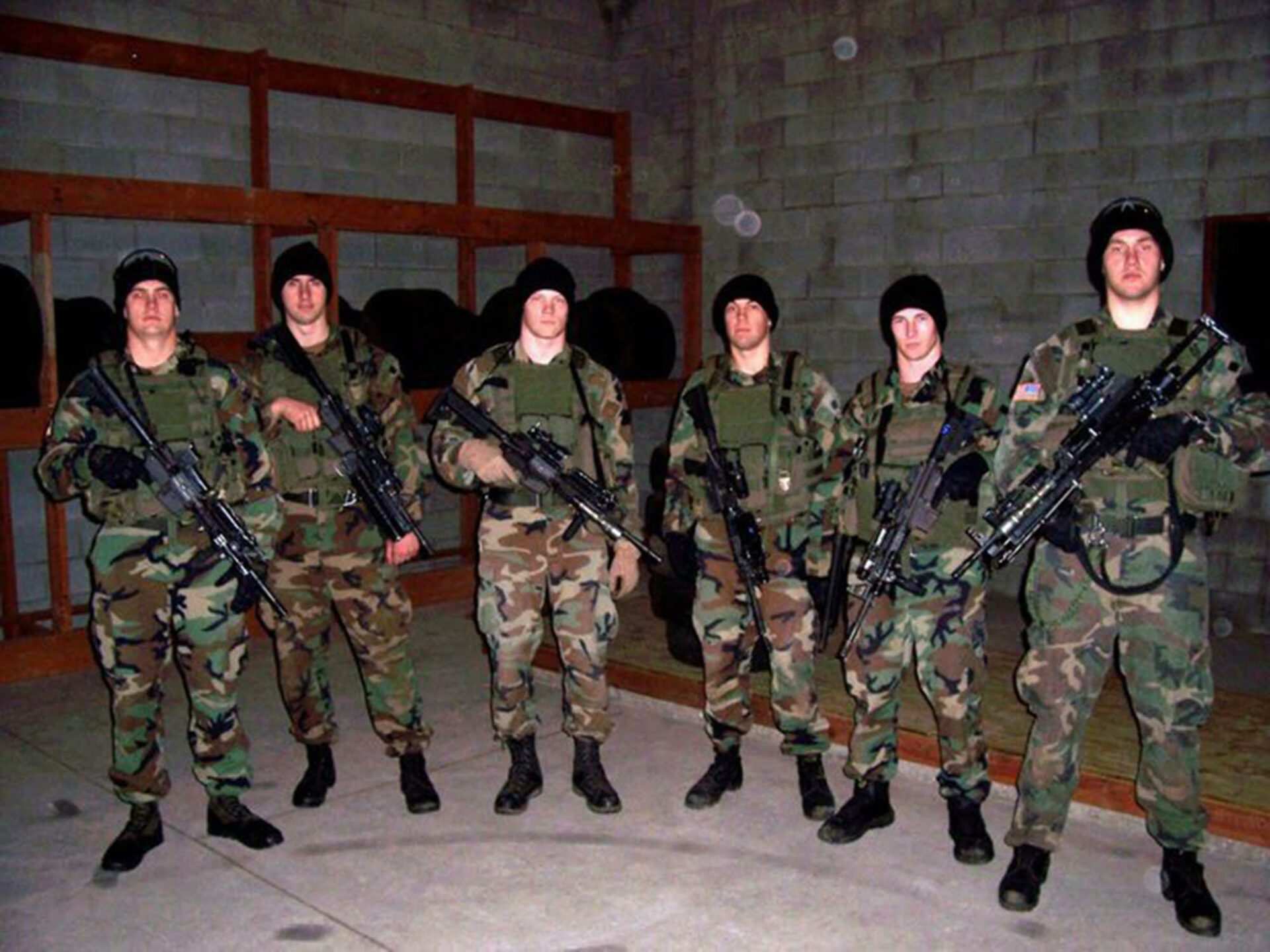 In the aftermath of the attacks, then President Bush said, “All of this was brought upon us in a single day, and night fell on a different world, a world where freedom itself is under attack.”

Cruz’s presidential hopes may have faded, but the idea — among many self-identified conservatives — that there is somehow something wrong with those New York values appears to live on, at least based on what I’ve seen on Twitter and elsewhere in the digital world.

This has always struck me as strange. Why on earth would the very people who so love to waive the flag, deck themselves out in red, white, and blue, and beat their chests about patriotism and freedom – take such a hardline stance against the very liberties that were attacked on September 11?

Opposing ‘New York values’ is exactly what groups like Al Qaeda, ISIS, and the Taliban do.

They do it because as Islamic extremists they cannot accept that human beings are born with certain unalienable rights. To the AK wielding jihadist there is only one authority – Allah, the unalienable rights of man mean nothing to them.

If – as the esteemed Senator from the state of Texas said – liberal values include gay, women’s, and trans rights, among other things, then those liberal values represent much of what groups like the Islamic State detest about America.

In cities under the rule of ISIS women are forced into marriage, beaten by morality police for minor infractions like dress code violations, and told when they can and cannot give birth.

“The longer they are held by ISIS, the more horrific life becomes for Yezidi women, bought and sold, brutally raped, their children torn from them,” said Skye Wheeler, women’s rights emergencies researcher at Human Rights Watch. “Meanwhile, ISIS’s restrictions on Sunni women cut them off from normal life and services almost entirely.”

All of the Sunni women and girls reported severe restrictions on their clothing and freedom of movement in ISIS-controlled areas. They said they were only allowed to leave their houses dressed in full face veil (niqab) and accompanied by a close male relative.

Life for homosexuals under the rule of ISIS, and around the Muslim world isn’t much better.

In a single day in September, the Islamic State killed nine men and a 15-year-old boy in a Syrian town who had been accused of sodomy. In January 2015, a media wing of the extremist group released images that appeared to show fighters pushing men accused of homosexuality off a building in the Iraqi city of Mosul. In July, two men suffered the same fate in the Syrian city of Palmyra, then controlled by the Islamic State. They were shoved off the roof of a hotel after an Islamic State official ruled that they must die.

Coming out as trans isn’t even remotely possible in ISIS controlled territory, nor is it realistic in countries like Saudi Arabia – which in some ways functions like a slightly more civilized version of the Islamic State.

Having traveled the country and served with Marines and sailors from around the U.S. I fully understand that we are a nation of widely divergent value systems. In accepting that, I also realize that there are people who don’t agree with some of the lifestyle choices represented by our ‘New York values.’

But the one thing that should unite us despite those differences is our respect for individual liberties. Or as Evelyn Beatrice Hall famously wrote about free speech, “I disapprove of what you say, but I will defend to the death your right to say it.”

The concept is one that can be universally applied to all individual liberties.

You may find the idea of two men having sex, getting married, and raising an adopted child abhorrent. That’s fine, nobody is forcing you to marry your drinking buddy.

You may be disgusted by the idea that a man could want to cut off his penis, throw on a set of breasts, and take hormones to become a woman. That’s fine, nobody is forcing you to have a sex change operation. (Although as an aside I would be remiss if I didn’t mention the fact that one of the baddest, most hard charging, battle of Fallujah, infantry Marines that I ever served with is in the process of transitioning)

You may be horrified by the idea that a woman could become pregnant and decide that she doesn’t want to give birth. That’s fine, nobody is forcing you to have an abortion.

The beauty of being an American is that we are given these rights not by the government, but simply by virtue of existing. It’s not our job to force any action upon another person, that’s what New York values really mean.

New York values mean you can be the biggest freak or the most buttoned up square on the planet, and your unalienable rights will be respected and protected either way.

I’m not telling you to engage in an activity that violates your belief system — after all that wouldn’t be very American of me – but I am asking you to stand up for the rights of your fellow citizens to engage in those activities, because to do so is undeniably American.

In standing up for those rights you will be sending a bigger message to ISIS and Al Qaeda than any JDAM or sniper round ever could – those animals don’t fear death they embrace it, what they fear is freedom. Thus, in embracing freedom you will be supporting everything that those backwards, uncivilized, oppressive losers hate. So in the wake of yet another attack on New York, please join me in supporting the values that make America great.

This contributor is a Marine veteran that has served in the Middle East. Due to the sensitive nature of his current job, he has requested to remain anonymous.