A U.S. Navy reservist who protested the National Anthem could face jail time. Intelligence Specialist 2nd Class Janaye Ervin chose to remain seated during the daily Colors Ceremony in support of the Black Lives Matter movement. Ervin recorded her protest and posted it to Facebook shortly after it occurred. In the video she claims that she is also supporting Colin Kaepernick. 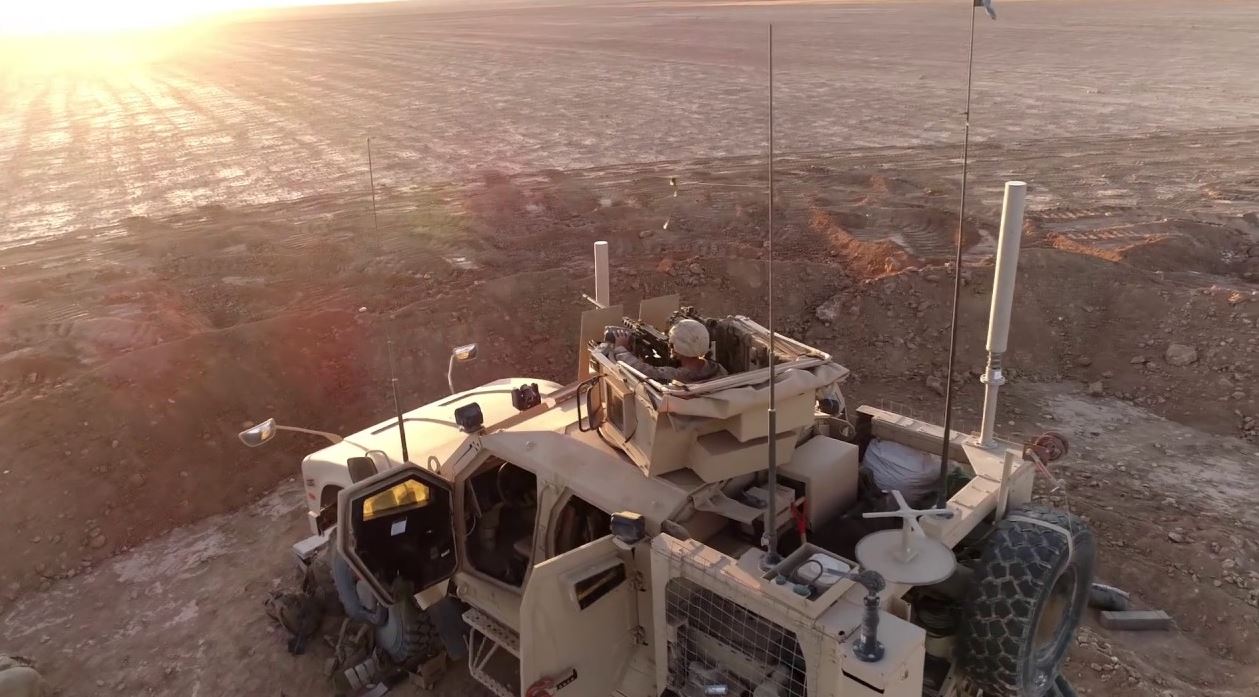 However, Ervin overlooked a major difference between Kaepernick and herself. Kaepernick is a civilian and has no obligation to stand during the national anthem. Ervin, on the other hand, is a Sailor in the U.S. Navy reserve and according to U.S. Navy regulation 1205 all naval service personnel are required to stand at attention and face the flag if not in formation.

Fox insider has reported that the Navy is now threatening to to jail her for violating Navy regulations. Her stunt is in direct violation of Article 92, which states troops can be punished for failing to obey a lawful general order.

Ervin refuses to take responsibility for her actions and is playing the victim card. She is attempting to spin her clear violation of Navy regulations into a social protest. She told Fox insider:

“The Navy has decided to punish me for defending the Constitution and has taken away my equipment I need to do my Naval job,”

Despite her claims it is clear that the Navy is punishing her for violating Navy regulations. Navy spokesman Bill Doughty has confirmed that Ervin is subject to administrative actions and an investigation is currently taking place.