A military judge has refused to dismiss military deserter Bowe Bergdahl’s case despite claims from his lawyers that comments made by U.S. Sen. John McCain (R-AZ) have compromised the integrity of the case. In 2015 McCain claimed that his Senate committee would hold a hearing if Bergdahl wasn’t punished for abandoning his post. 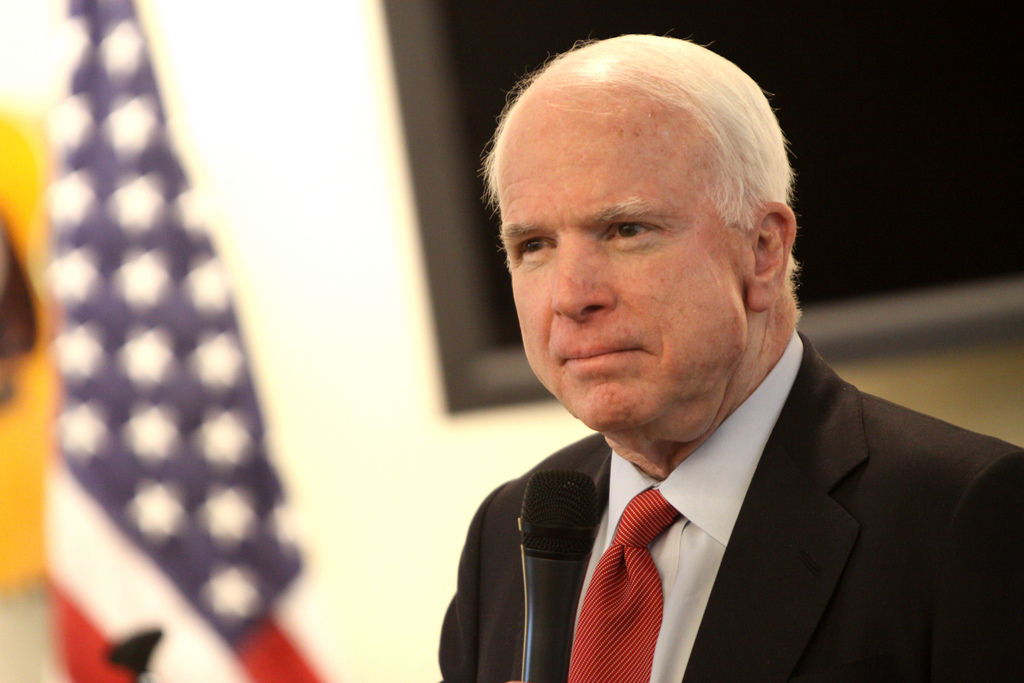 “If it comes out that he has no punishment, we’re going to have to have a hearing in the Senate Armed Services Committee,”

In 2009 Bergdahl walked off his post. He was captured by the Taliban and held in captivity for five years shortly after leaving the military base. The U.S. government was eventually forced to release five known Taliban leaders in exchange for Bergdahl. Bergdahl’s actions outraged McCain and many other Americans. In 2015 McCain stated:

“And I am not prejudging, O.K., but it is well known that in the searches for Bergdahl, after — we know now — he deserted, there are allegations that some American soldiers were killed or wounded, or at the very least put their lives in danger, searching for what is clearly a deserter,”

Bergdahl is currently being court-martialed for his actions and is trying to avoid the charges based on McCain’s comments above. Army judge Col. Jeffery Nance denied his requests to have the case dismissed based on the notion that no reasonable, unbiased, observer would conclude the senator made the prosecution unfair because Senator McCain has no direct power over the court-martial.

Bergdahl’s case is scheduled for Feburary of 2017 at Fort Bragg.