Tom Hanks is one of America’s favorite actors. He has wooed people of all ages, creeds, and colors. From his role as a lovable plush Cowboy named Woody in “Toy Story” to his portrayal of the grizzly Grizzly Captain Miller in “Saving Private Ryan” he has done it all. Whether he was acting as a lovable oaf fighting in the Vietnam War as “Forrest Gump” or a CIA agent in “Charlie Wilson’s War” he has been able to work his way into the hearts of Americans from sea to shining sea.

Now, Tom Hanks is working his way into their wedding photos.

Earlier this week a soon to be married couple were taking photos in Central Park when the legendary actor happened to walk by. Rather than hide his face and keep on walking Tom decided to make the moment a once in a lifetime experience. He joined right in and became part of the fun. The happy couple went home and posted the photos to Reddit and they went viral almost instantly.

See photos and video footage of the legendary encounter below! 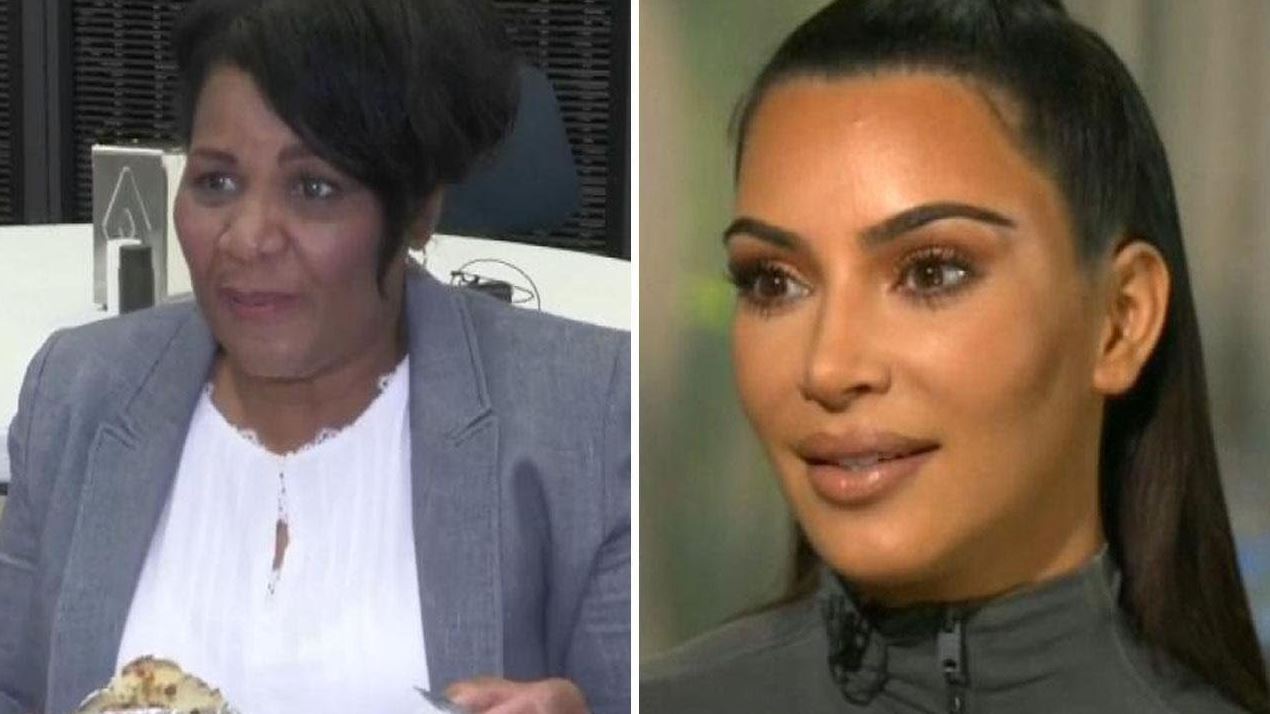 This isn’t the first time Tom Hanks has made the best of a impromptu photo op. Photos of Tom Hanks with a highly intoxicated fan have been circling the internet for years. Internet folklore states that Tom saw this inebriated young man passed out at the bar with his phone on the table. Tom decided to give the man the surprise of a lifetime and take several photos with the man with his phone for him to discover the next morning. Imagine waking up to these after a rough night out!

This Day In History: The Axis Powers Are Formed As Germany, Italy And Japan Sign The Tripartite Pact