The Department of Homeland Security is looking to classify the election process as “critical infrastructure” in order to oversee the election process.  Homeland Security Secretary Jeh Johnson spoke out at a Christian Science Monitor conference last month and questioned whether the growing threats of cyber security called for the third largest cabinet department in the United States to gain control of the national election for the good of the nation.

Homeland Security Secretary Jeh Johnson said during the conference, “We should carefully consider whether our election system, our election process, is critical infrastructure like the financial sector, like the power grid. There’s a vital national interest in our process.” 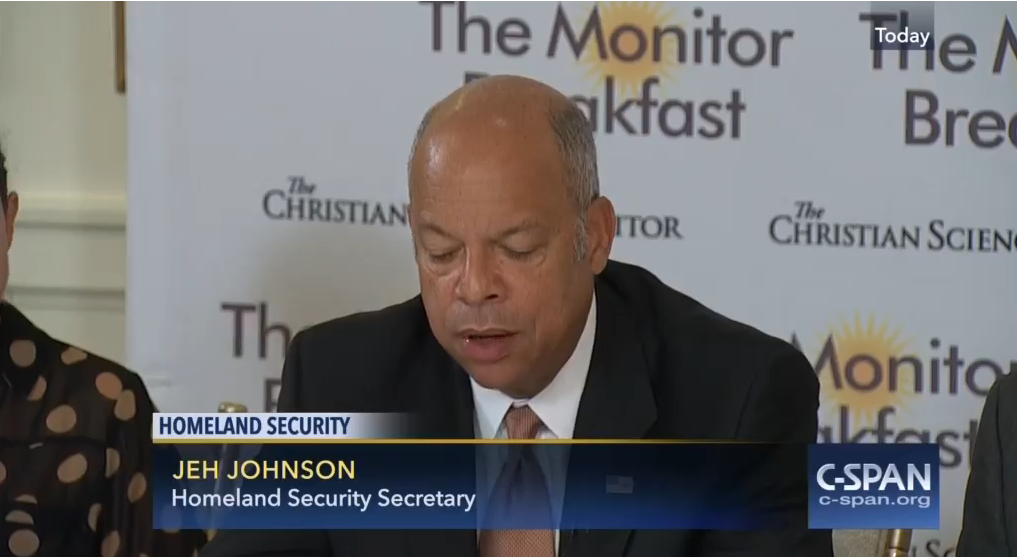 He justified the idea stating that, “there is no one federal election system.  There are some nine thousand jurisdictions across this country involved in the election process.  So, when there is a national election for President, there are some nine thousand jurisdictions that participate and contribute to collecting votes, tallying votes, and reporting votes.  States, cities, counties… who all have their own way of doing business down to the nature of the ballots, the nature of how votes are collected and tabulated.”

The DHS website states that critical infrastructure is defined as anything that “provides the essential services that underpin American society and serve as the backbone of our nation’s economy, security, and health.”

The website also explains that the umbrella of “critical infrastructure” is comprised of 16 sectors that compose the assets, systems, and networks that are “so vital to the United States that their incapacitation or destruction would have a debilitating effect on security, national economic security, national public health or safety, or any combination thereof.”

Though the FBI recently made a discovery that there were two new cyberattacks on two separate state election boards, Jeh Johnson made this recent suggestion before the FBI’s findings. However, the latest attacks could be enough incentive for Secretary Johnson’s idea to come to fruition sooner than later.

The Department of Homeland Security was developed in 2002 by President George W. Bush following the September 11, 2001 terrorist attack.  According to the DHS website, their main mission is “to secure the nation from the many threats we face” and “keeping America safe.”