This story is developing. Check back for updates.

[UPDATE: 10:45 pm EST.]: Nine people are reported to be injured in the Houston mall shooting. Three people were released after receiving treatment. Six are hospitalized with one of them in serious condition and another in critical condition.

The shooter was identified as a lawyer, according to Acting Police Chief Martha Montalvo.

“He is a lawyer and there were issues concerning his law firm.”

At least six people were shot in a Houston shopping center when a person opened fire.

Police said that the shooter was shot by officers and killed.

Roughly 15 EMS vehicles arrived on scene around 6:30 am local time when reports of shots being fired came in. Six people were taken to hospitals.

The shooter was described as a black male carrying a revolver.

According to reports, he was shooting at people while they were in their cars.

A Houston Police Department bomb squad was called to the scene of the shooting when a suspicious vehicle was found. 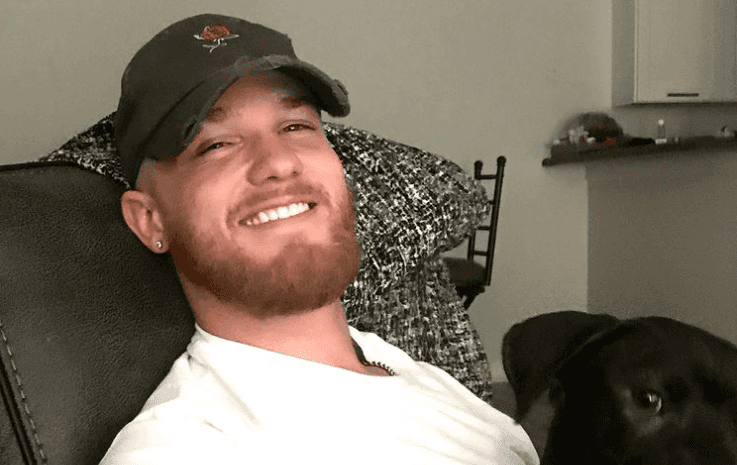