Watch: The top 10 movie snipers of all time

While sometimes a bit over-the-top, action movies can capture an audience with a thrilling story or inspirational heroes that wind up being worldwide phenomena. Some of these blockbuster hits have often featured their star characters showcasing their marksman skills as highly trainer snipers.

From the Jackal to Chris Kyle, Hollywood paints a picture of the cool, calm, and collected sharpshooter thwarting off terrorist attacks and taking out enemies from a mile away. It’s all in a day’s work.

Check out this list of the top 10 snipers from some of the most well-known movies before 2014, and see if any of your picks made the list.

First on the list is GySgt. Bob Lee Swagger from the 2007 thriller Shooter. An internally tormented ex-military sharpshooter who gets set up by rogue government agents, Swagger’s super-human survival skills and military training allow him to take on the unforgiving mission of clearing his name. With a name like Swagger, there’s no doubt that he can get the job done.

Also on the list is Sharice Watters from the 2006 film Smokin’ Aces. Part of an elite assassin tag team, her role as the sniper is vital to getting the job done. When things go awry, she is even no match for the FBI. The film features Watters taking out enemies in a thrilling one-on-many shootout.

Not every movie on the list features a hero. Mick Taylor from the 2005 horror movie Wolf Creek also makes the list, since he proves to be a pretty impressive shot — even as a deranged killer. From stranded motorists to a group of backpackers, few can escape Taylor as he tortures and torments his victims both up close and from a distance. 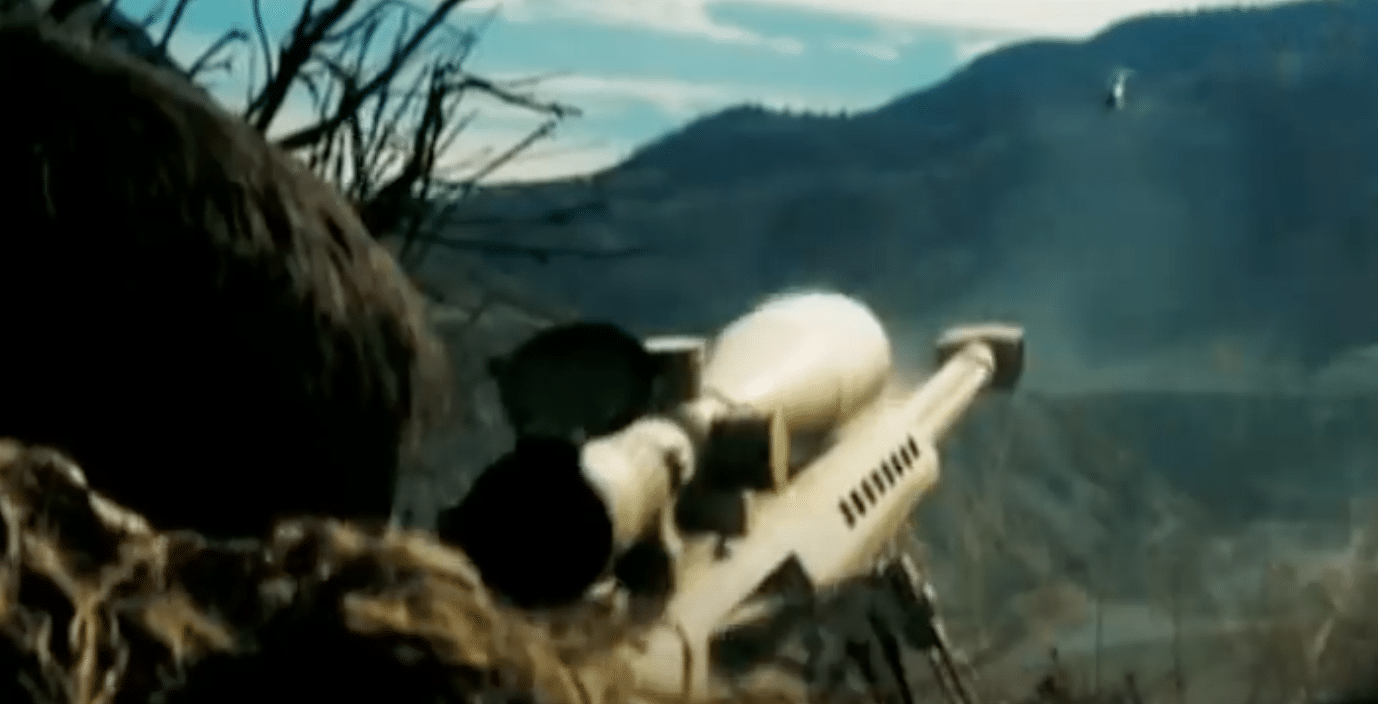 Some of the films in the countdown are also based on true events. The 2005 biographical war drama Jarhead documents the deployment of Anthony Swafford for Operation Desert Shield during the Gulf War. After being trained as a scout sniper, the 20-year old Swafford quickly finds himself in over his head. The film paints a harrowing picture of war and the struggles soldiers face when coming back home.