1,400 Army Airborne Soldiers To Be Deployed To Afghanistan As Part Of Operation Freedom’s Sentinel 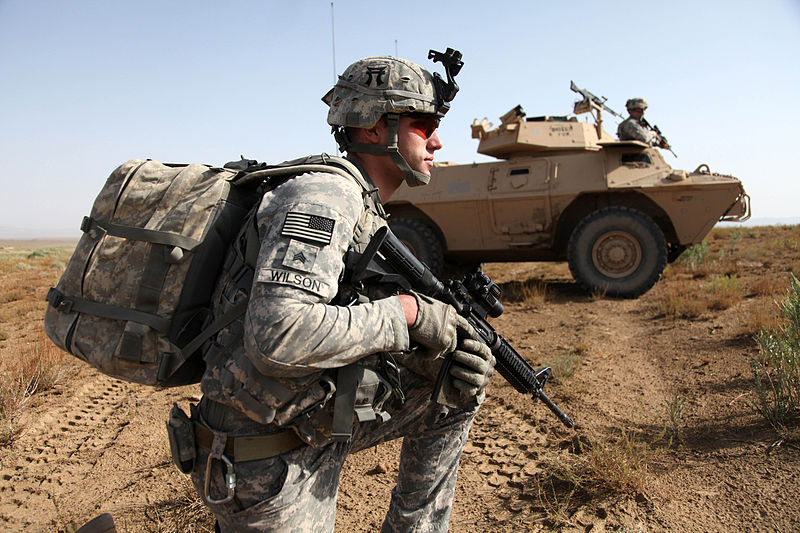 Brig. Gen. Scott Brower, a senior commander of the 101st, released the following press release regarding the deployment:

“From hunting al Qaeda and Taliban forces during Operation Anaconda in 2002 to performing the advise-assist mission in 2014-2015, the soldiers of the 3rd Brigade Combat Team have been nothing short of exceptional while supporting operations in Afghanistan,” said  the acting senior commander of the 101st Airborne, in a statement. “The Rakkasans are trained, well-led and prepared to accomplish any mission given to them while supporting Operation Freedom’s Sentinel.”

Operation Freedom’s Sentinel is a U.S. counter-terrorism operation determined to erase the remnants of al-Qaida and Taliban forces in the area.

The 101st Airborne won’t be the only group of U.S. troops deployed to Afghanistan. Earlier in July President Obama announced that 800 service members from the 1st Combat Aviation Brigade, 1st Infantry Division, of Fort Riley will be deployed to aid Operation Freedom’s Sentinel. An aviation brigade will also be supplying AH-64 Apache helicopters and UH-60 Black Hawk helicopters to aid the operation sometime before October.