The world’s largest aircraft, the Airlander 10, was damaged after making a crash landing on only its second test flight in 2016. The massive blimp-like aircraft was originally developed for the U.S. military to use for surveillance in Afghanistan as part of the Long Endurance Multi-intelligence Vehicle (LEMV) program. However, the program was canceled.

Check out the crash footage in the video below:

The Airlander 10 is a unique hybrid blimp, helicopter, and airplane that can stay in the sky without the need to refuel for days on end. The massive 301ft long, 143ft wide, and 85ft tall aircraft can carry a heavier load than traditional aircraft while using far less fuel.

In the video clip, the massive airship can be seen approaching a large field for a routine landing. After more than five minutes of floating just a few dozen feet off the ground, the Airliner attempts its approach. However, it quickly becomes apparent that something went wrong. 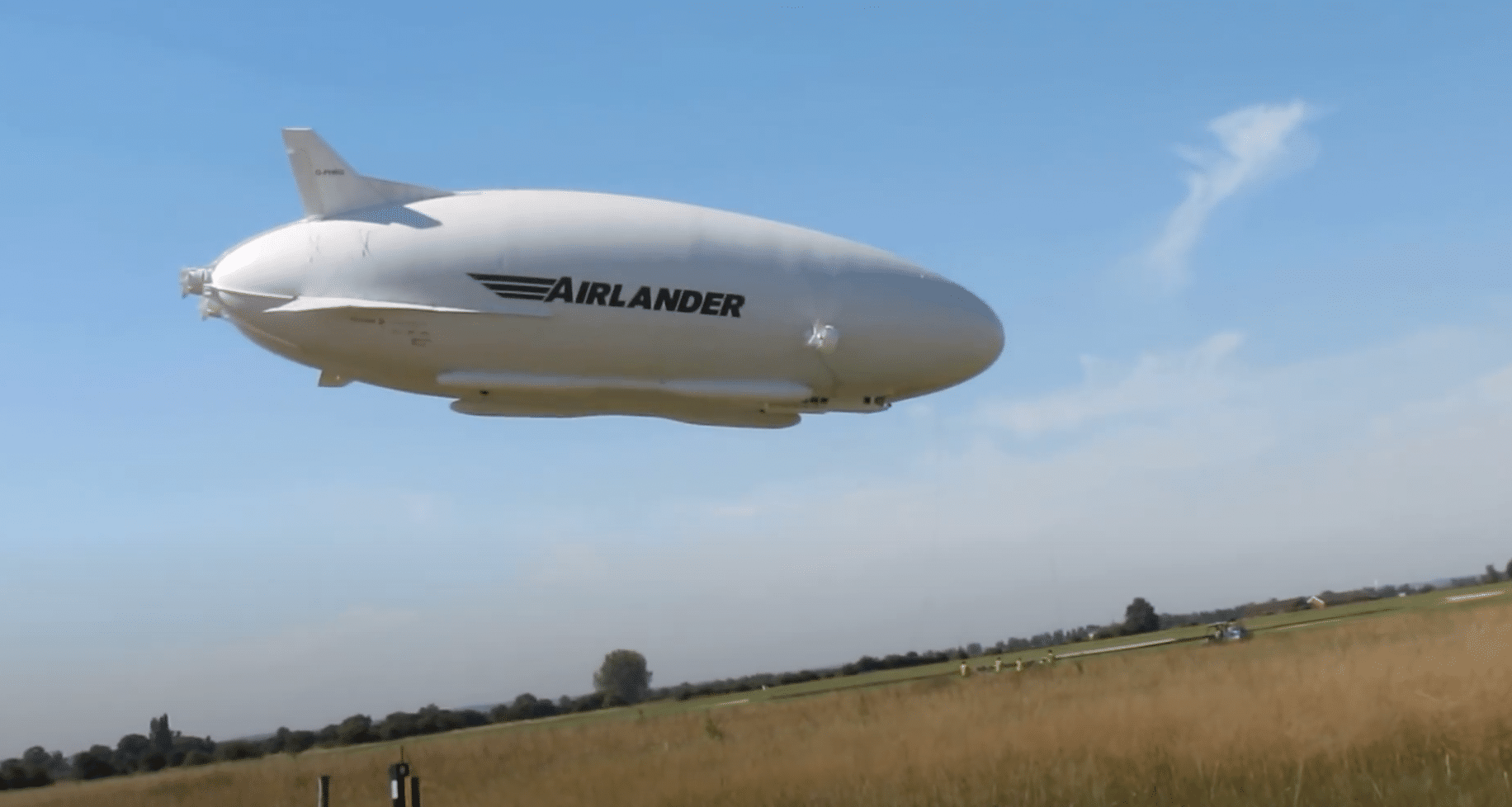 The ship nosedives hard into the grass and almost seems to “bounce” right back up into the air. The camera zooms in to show the pilot’s compartment severely damaged with the crew trying to regain control.

The beaten and bruised blimp eventually finds its resting place, but the front end of the ship has nearly broken off completely. A ground crew can be seen rushing to the pilots’ aid. Fortunately, according to the video description, the crew escaped the ordeal unharmed.

The Airlander 10 was intended to offer the military a new way to transport equipment and personnel as well as surveil enemy forces. Since the Army’s cancellation of the project, the company behind the Airlander 10, Hybrid Air Vehicles, seeks to introduce the ship into civilian air travel.

The project has been in development since at least 2012, but recent advancements have allowed Airlander 10 to nearly reach production. In January 2019, it was announced that the aircraft had gathered sufficient data to complete its test and certification program. 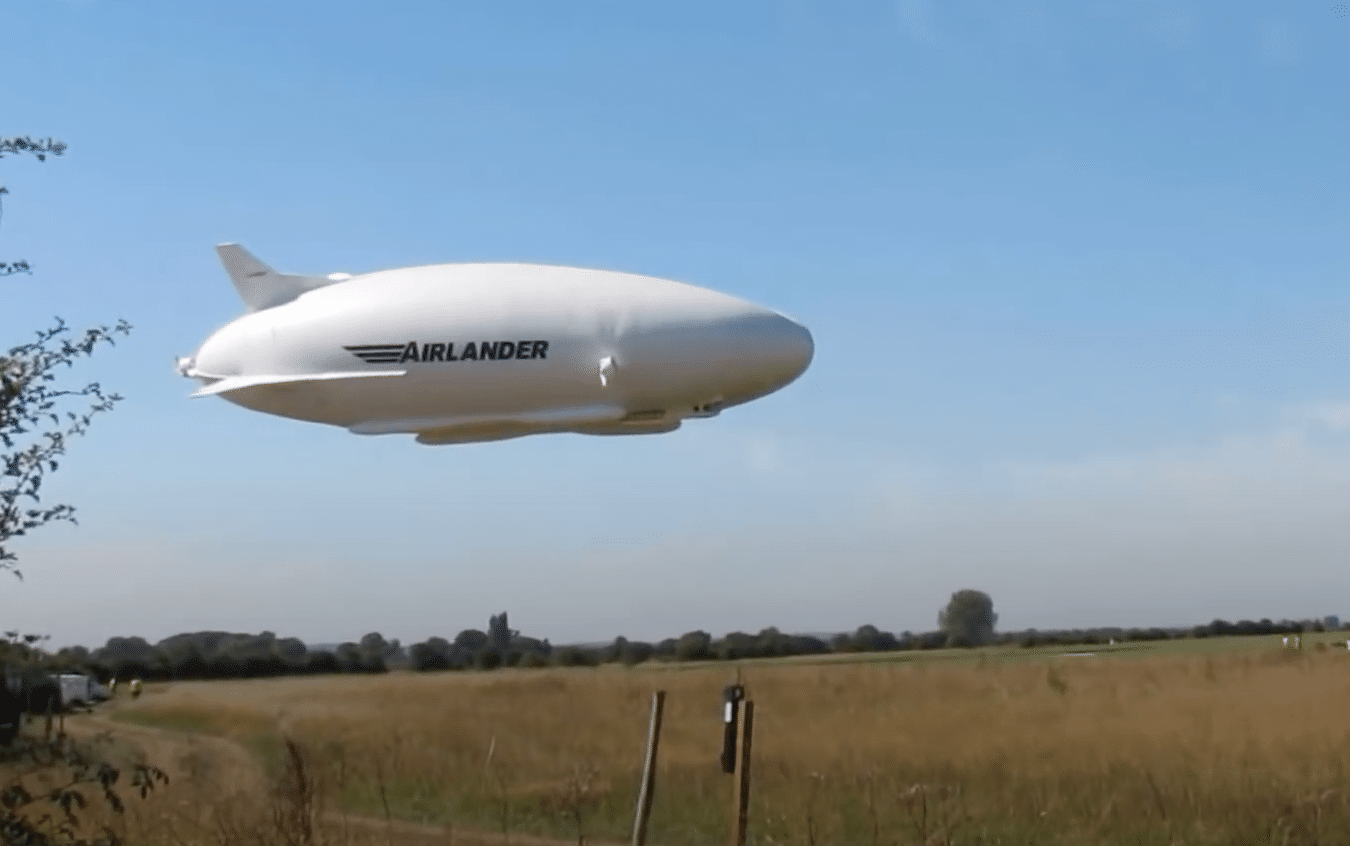 As of January 2020, the company is planning to manufacture a batch of certified, production standard Airlander 10 hybrid airships. Compared to the prototype, they are planned to feature reduced aerodynamic drag, improved landing gear, and a larger payload cabin.