Getting the chance to see our brave men and women in uniform blow stuff up is pretty awesome. But getting to experience those explosions paired with the raw sound they produce is even better. That’s exactly what one YouTuber thought as well, and they compiled a montage of some unadulterated explosions with no music, no gimmicks and no cheap tricks.

Check out the fantastic video montage below:

According to the description, the video includes clips showcasing a wide array of different detonations. From bombs to mines and everything in between, the video certainly has it all.

The first clip appears to show Bangalore torpedos exploding underwater. The explosive, nicknamed the “banger,” sends shockwave throughout the entire lake. What’s more, the deafening sound and subsequent echo in the area further solidifies just how intense the explosion was. 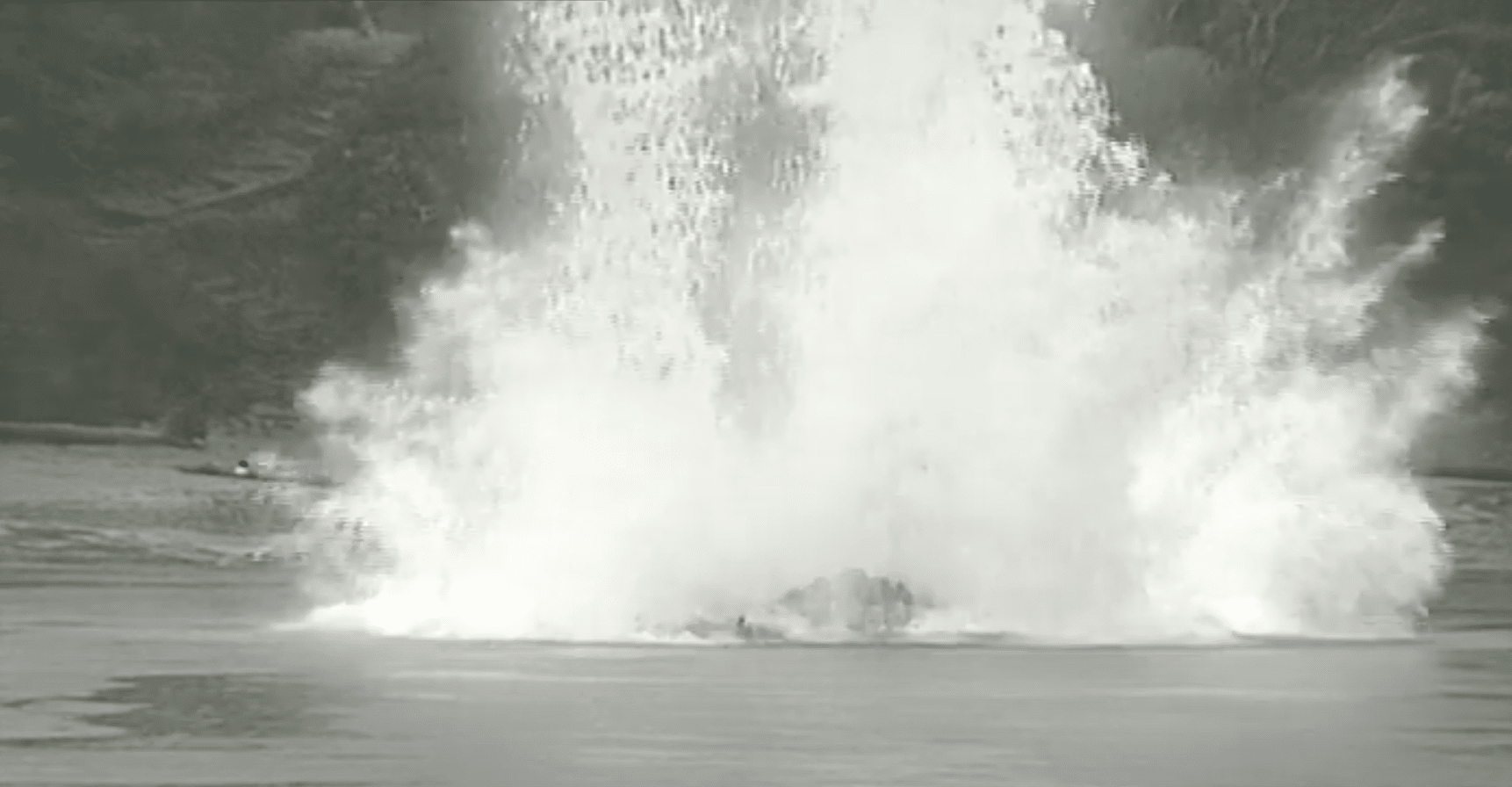 A second closer shot gives viewers a better look at the awesome power of the torpedo. In the blink of an eye, thousands of gallons of water burst into the air, and the resulting sound can be heard for miles. From dozens of feet above the surface, the displaced water gradually falls back down in a mist. 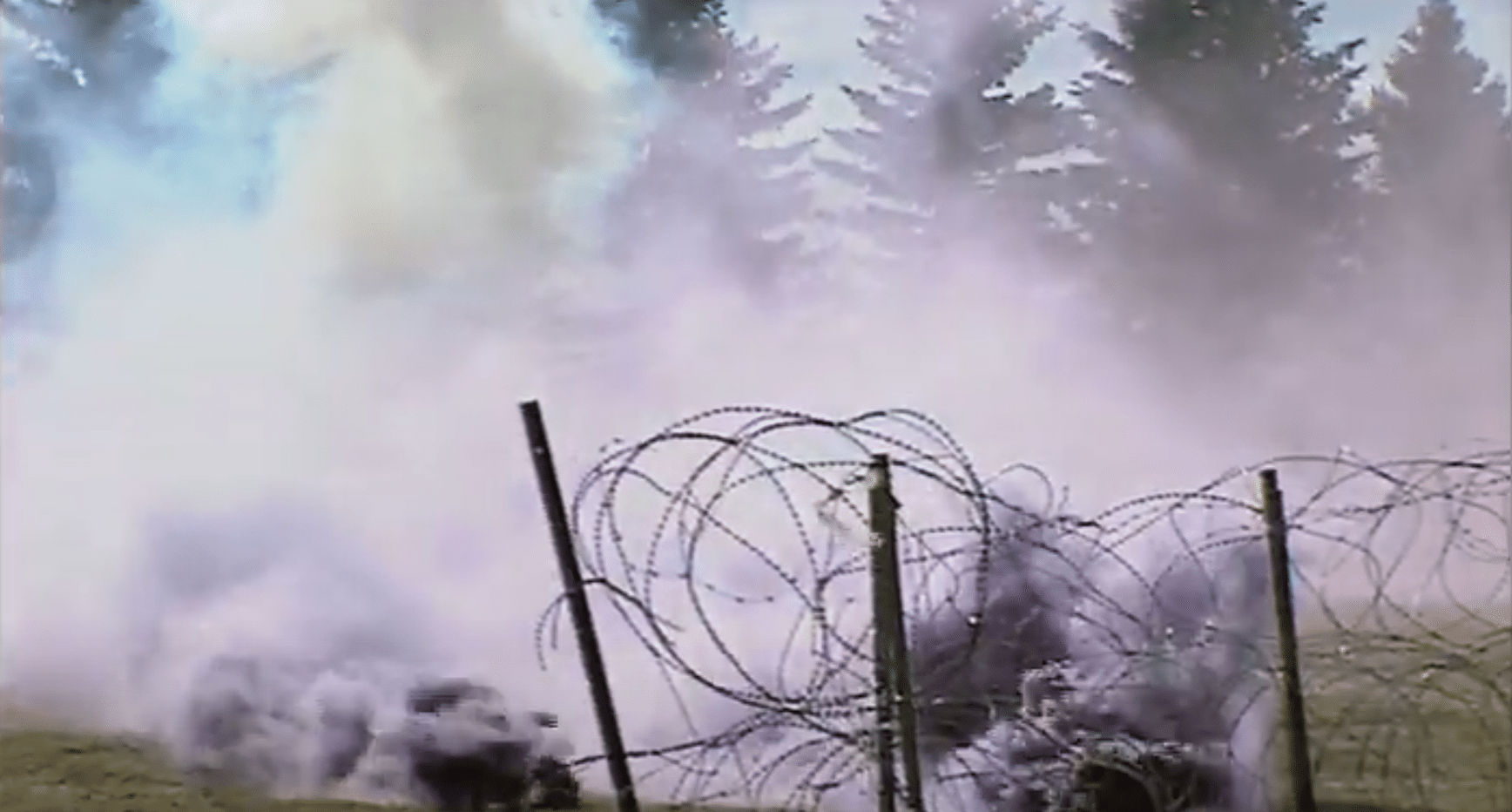 Another clip showcases the deadly power of the CF-18 Hornet fighter jet. After being heard screeching in the distance, the aircraft flies in and launches a set of devastating missiles that light up the night sky.

Within a moment, the fireball is gone, the smoke has cleared and the only thing left is the faint sound of the Hornet flying away from the destruction. 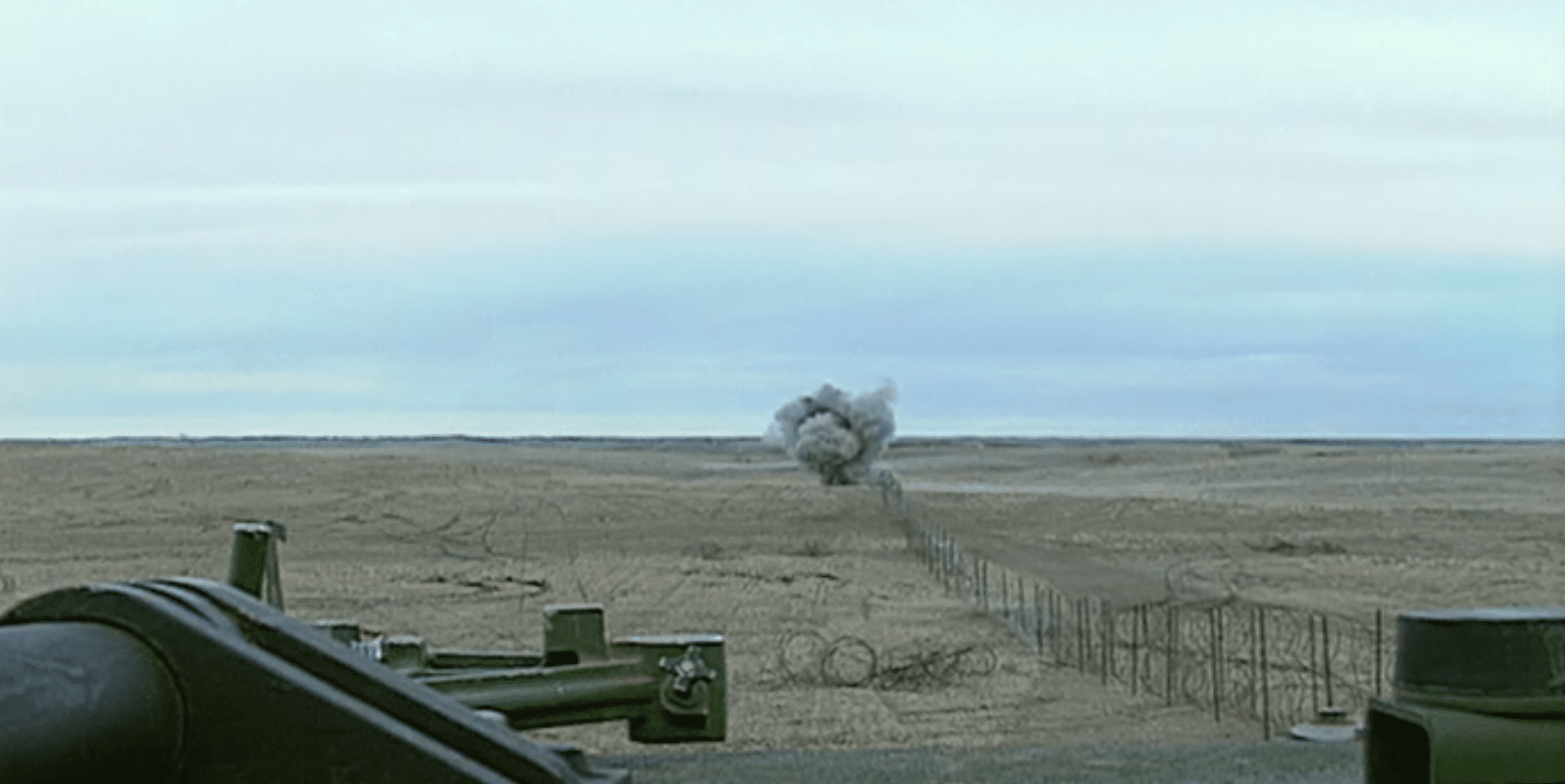 Towards the end of the video, an M1 Abrams tank can be seen conducting an anti-mine clearance mission. The tank fires off two devastating projectiles from hundreds of yards away. Without warning, two fireballs erupt and let out an audible thud even from such a great distance.

Explosions come in all shapes and sizes, and there’s never any doubt that the United States military is often the cause of some of the biggest. There is just something about watching and hearing these astonishing eruptions that reminds us of the awesome might of the U.S.

Colin Powell Annihilates Clinton After She Blames Him for Email Scandal: "Her People Are Trying To Pin It On Me!"