Watch the might of US military tanks firing in slow motion

While it may be difficult to comprehend just how amazing certain military vehicles are, having the chance to view these beasts in action in super-slow motion offers a rarely seen view of the intricate technical processes that go on behind the scenes. From the initial missile firing to the moment of impact, watching a projectile go from barrel to target is an awe-inspiring spectacle.

This video shows this amazing display of power, but from an entirely different perspective: in an incredible, frame by frame slow-motion montage.

The incredible camerawork follows the rocket right from the initial firing. What is captured on video is never seen with the naked eye: an initial ring of smoke, the movement of the barrel, the tip of the rocket sliding out of the muzzle, and the massive fireball that finally helps shove the projectile out of the cannon and through the air. 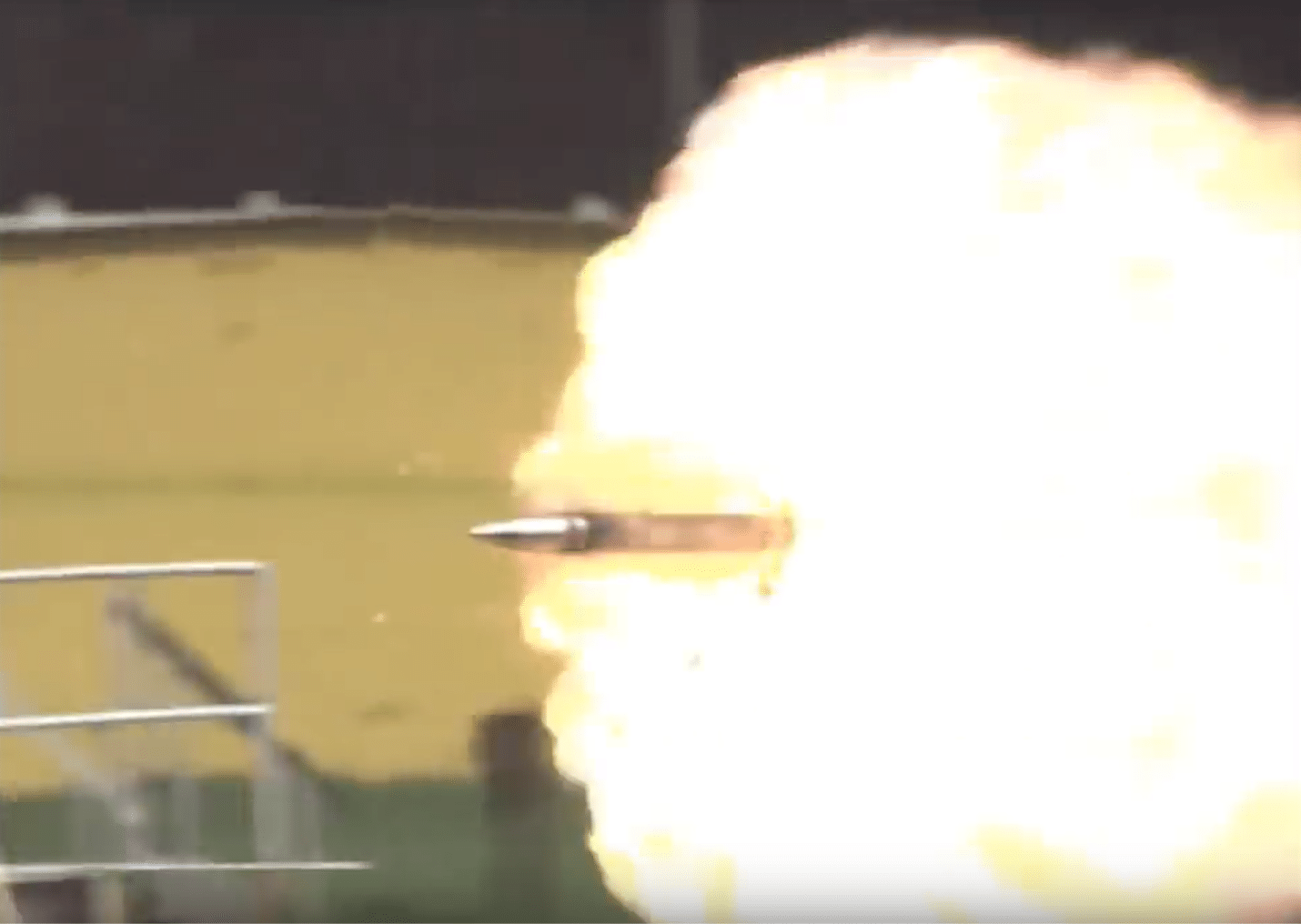 The process is only just beginning, however. The missile now must navigate towards its intended target, and the mechanisms of the complex projectile seem to take over. Twirling through the air, the rocket has to remain straight and level. Halfway through the flight, another quick explosion can be seen with pieces of the weapon flying off in every direction. 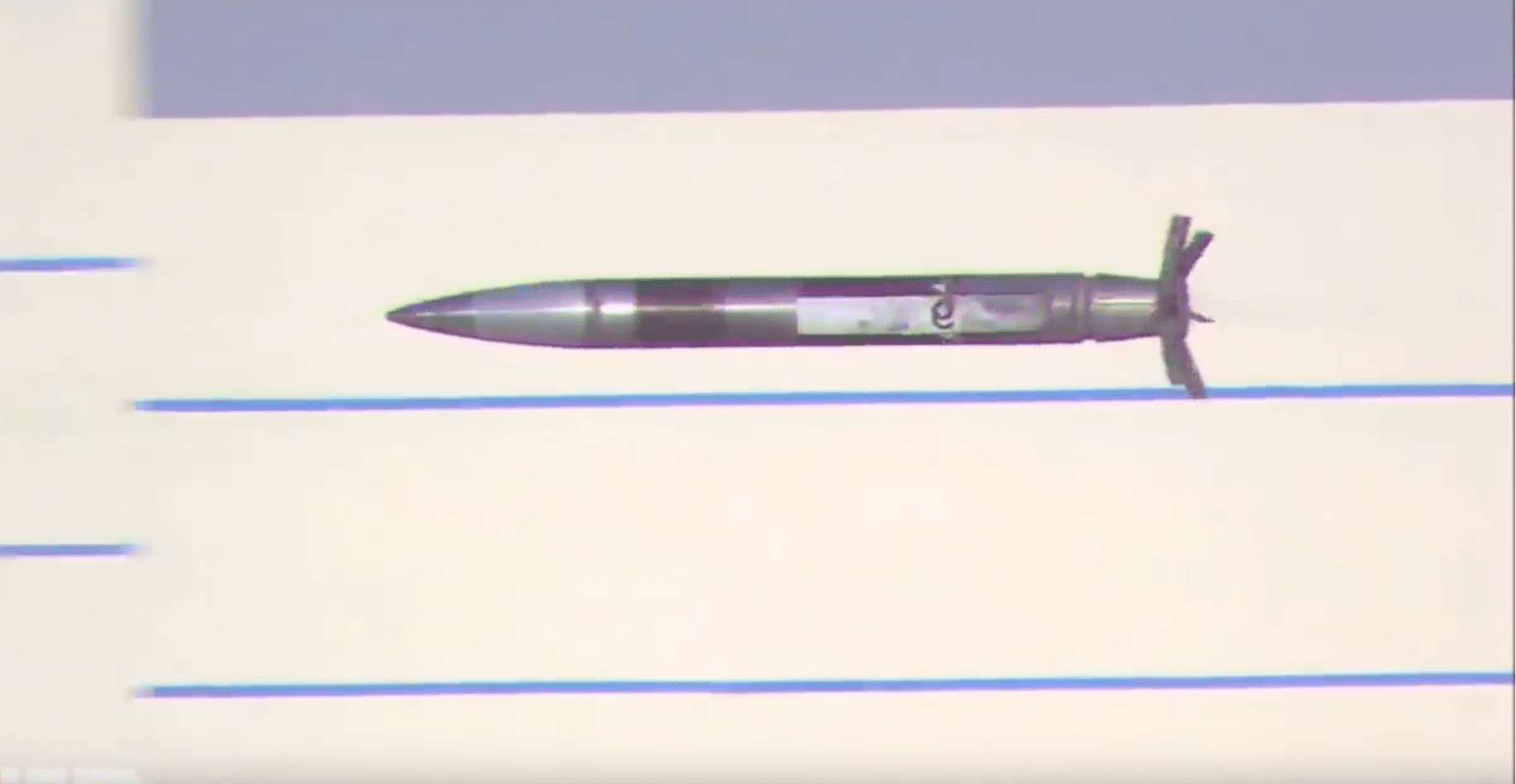 The video montage includes clips from every angle, including a frightening face-to-face shot that captures the tank lining up and firing its projectile right at the camera. Watching the process happen step-by-step in slow motion, it is easy to forget that at full speed, it would be impossible to react to the projectile if it were fired. 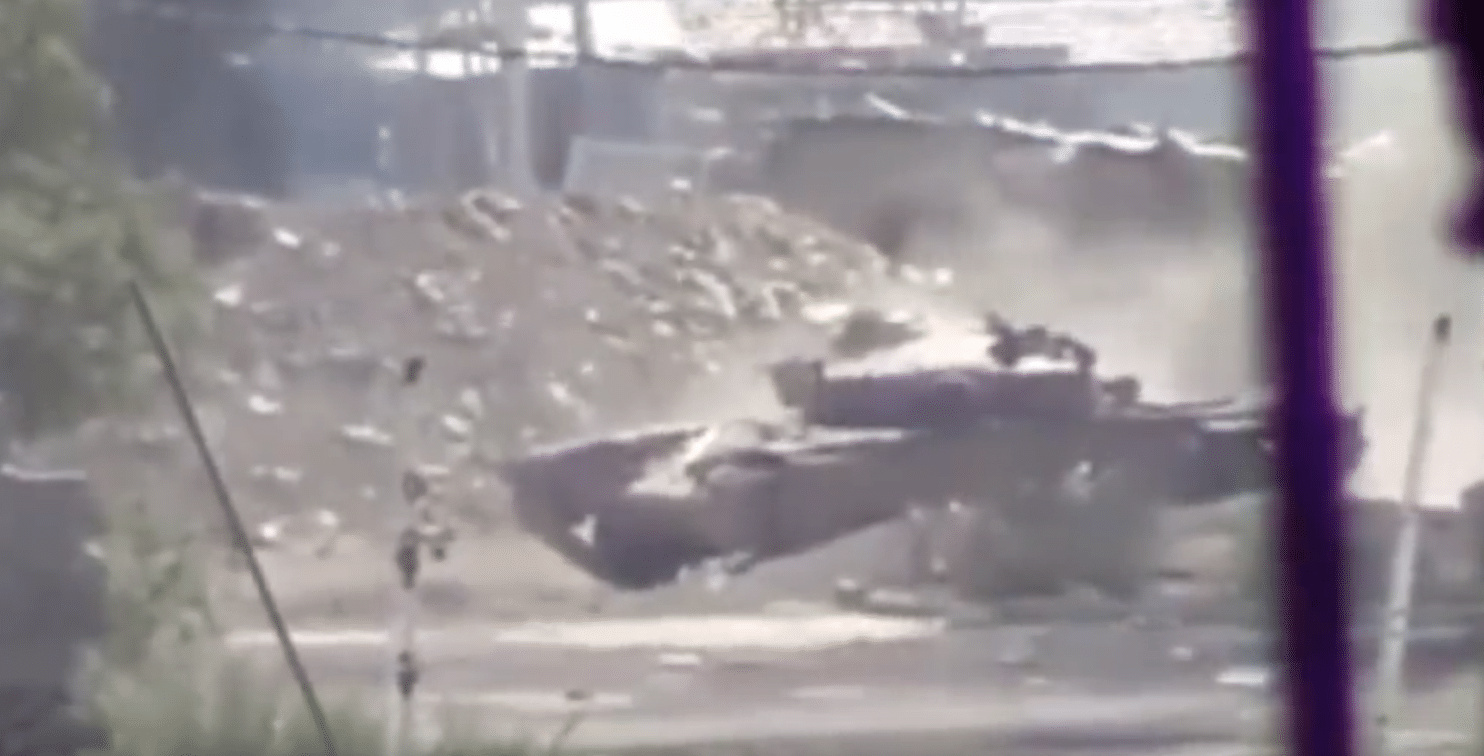 The video showcases the firing power of the M1 tank, which is one of the most widely used tanks in the United States Army. Manufactured in the United States, the vehicle is named after American General Creighton Abrams, former Chief of Staff of the U.S. Army and Commander of U.S. military forces in Vietnam from 1968 to 1972.

The M1 Abrams originally entered U.S. service in 1980, replacing the M60 tank, and has been used ever since. The tank has seen multiple revisions, and three main versions have been deployed: the M1, M1A1, and M1A2. Each revision incorporated improved armament, protection, and electronics.