United States Marines and French Army soldiers conducted a simulated combat training in France together. The exercise was a way in which the two nations’ military forces could work with one another, learn as a team and gain experience that could prove useful in a similar real-world scenario.

While military training exercises are usually conducted in private, this event was captured on video from nearly every angle. The video montage includes plenty of awesome war machines in action and documents the simulated mission in its entirety.

Check out the two military groups conducting the exercise in the video below:

The exercise was conducted by French Army soldiers with 35th Infantry Regiment and U.S. Marines with Charlie Company, 1st Battalion, 8th Marine Regiment. The military groups were stationed at Camp Sissonne, France, for the training event.

According to the video’s uploader, the exercise was an urban combat firefight house to house fighting simulation. 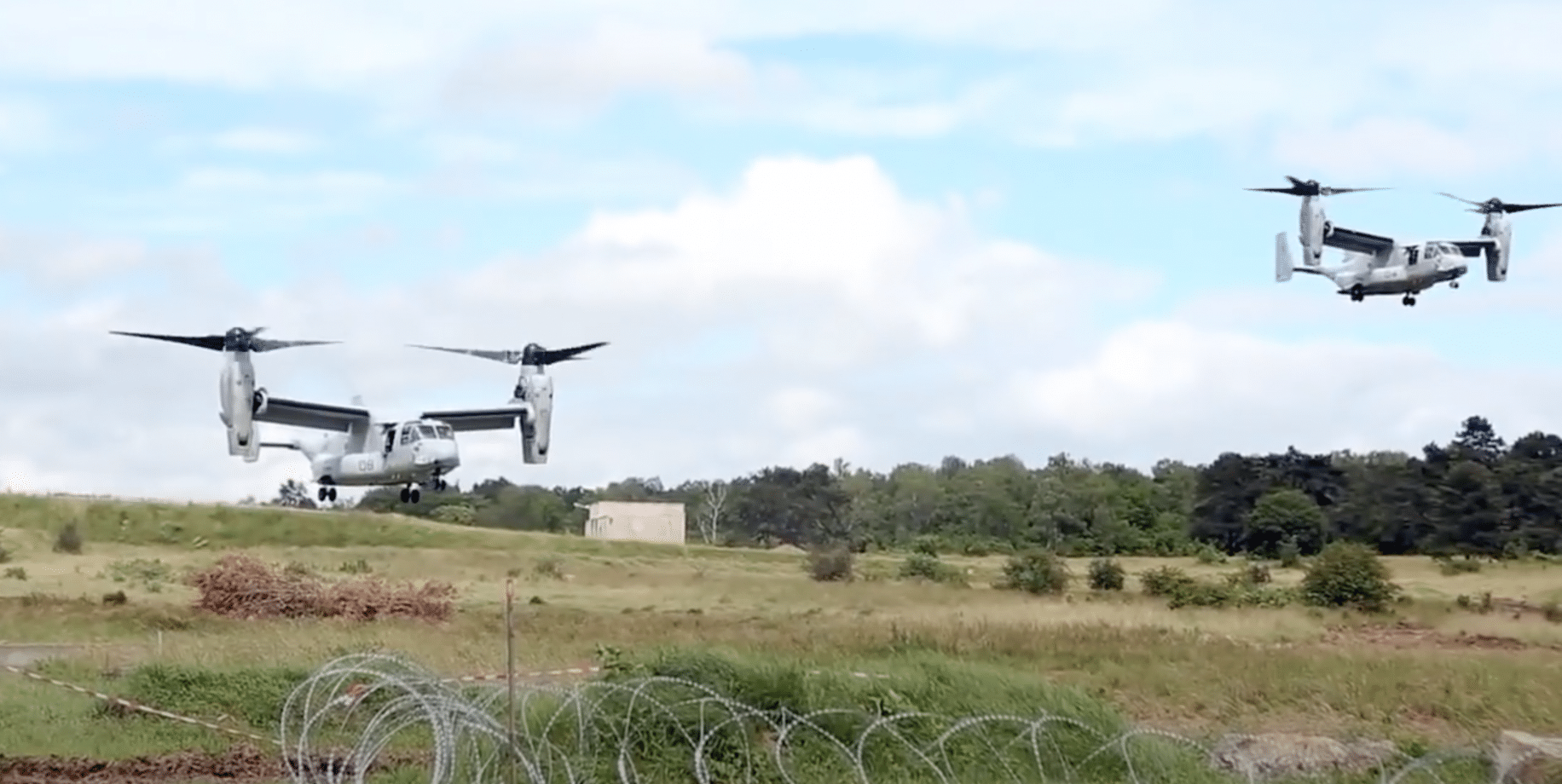 The clips show both militaries utilizing some heavy machine transport to first arrive at the exercise. Osprey aircraft, assault vehicles, and other modes of transport can be seen in the video bringing dozens of troops into position.

From there, the teams were tasked with zeroing in on a combatant stronghold and attempting to locate a target. Various groups of troops take on different entry points, and the video includes a montage of each party entering the building. 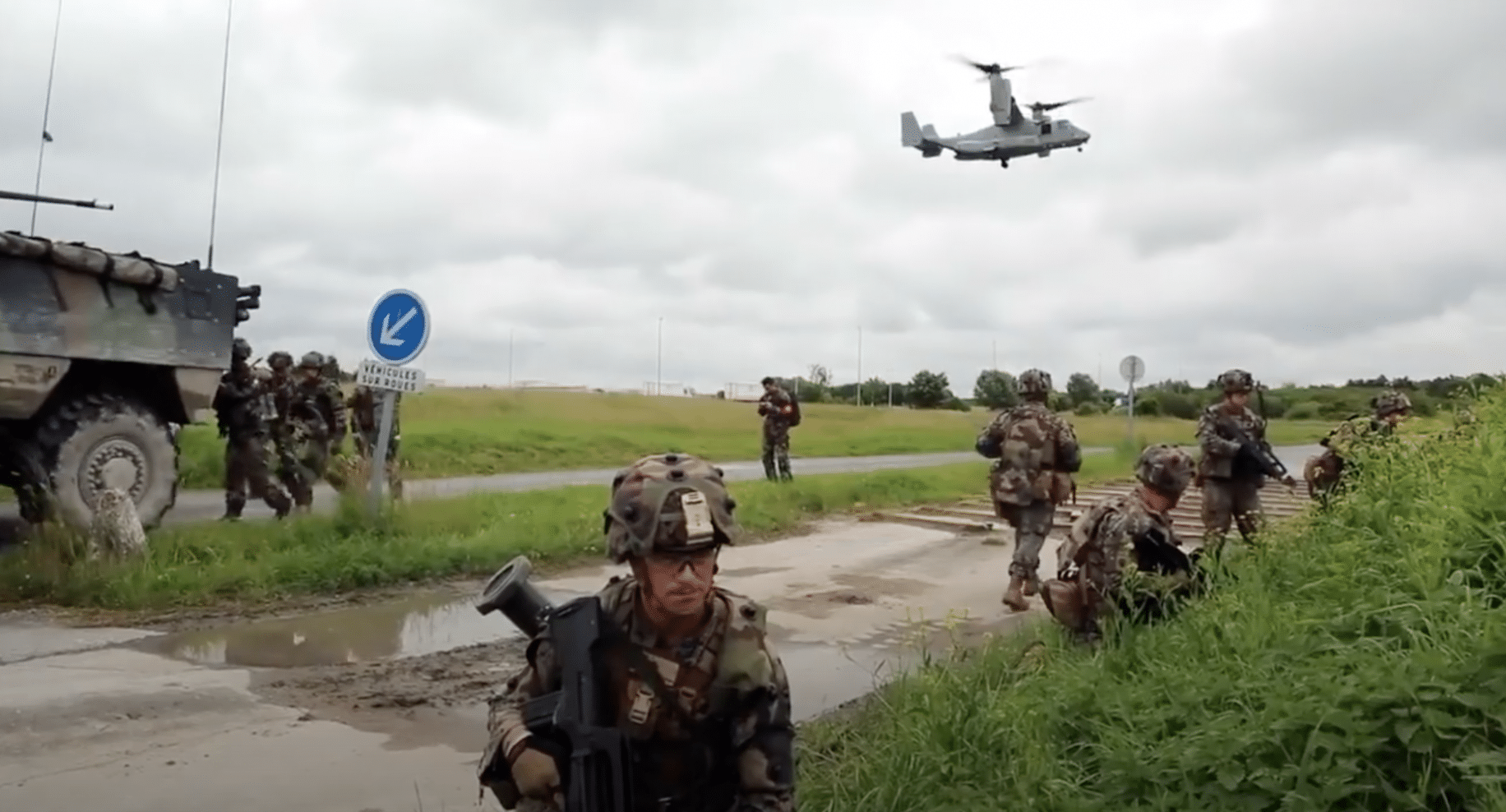 From inside, the teams of troops must rely on precise communication and teamwork to search and secure the premise. Of course, the exercise is first and foremost an opportunity to learn, so a number of troops receive constructive feedback and instruction throughout the video. 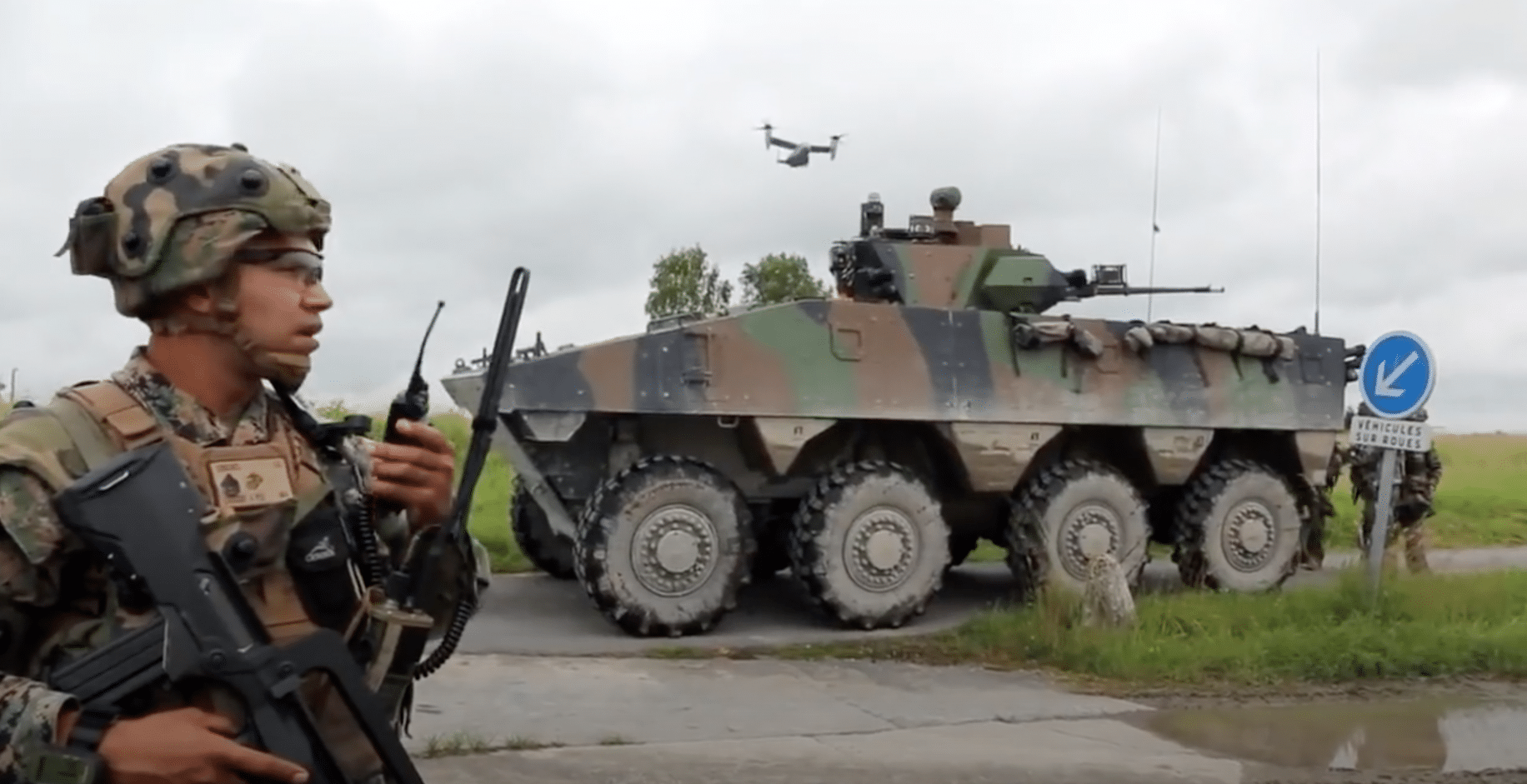 The simulation is nearly as hectic as the real thing, and likely proves to be an invaluable experience for both the Marines and French Army. Collaborate efforts between nations are often vital to a successful combat engagement, and being comfortable and familiar with an allied infantry may make all the difference on the battlefield.