Fifteen months after Air Force Captain Christy Wise lost her leg in a boating accident, Wise returned to flight by getting into the cockpit of an HC-130J Combat King II.

With the immense support of her family and fellow crew, Wise was honored to be back doing her favorite thing in the world.

Check out Wise back in the cockpit for the first time in the video clip below:

Wise’s accident occurred when she and her boyfriend Tim were in the water in Shalimar, Fla. on Aril 11, 2015. She noticed a boat speeding her way and attempted to signal to the driver that they were there. Unfortunately, the boat never saw them.

She was ultimately caught by the boat’s propeller, severely damaging her right leg. As a result, her leg was amputated above the knee, but she was lucky to still be alive.

After months in rehab, Wise eventually managed to pass the Air Force physical fitness test which included a 1.5-mile run. Only nine weeks after her accident, she competed in and won several medals at the Wounded Warrior Games. 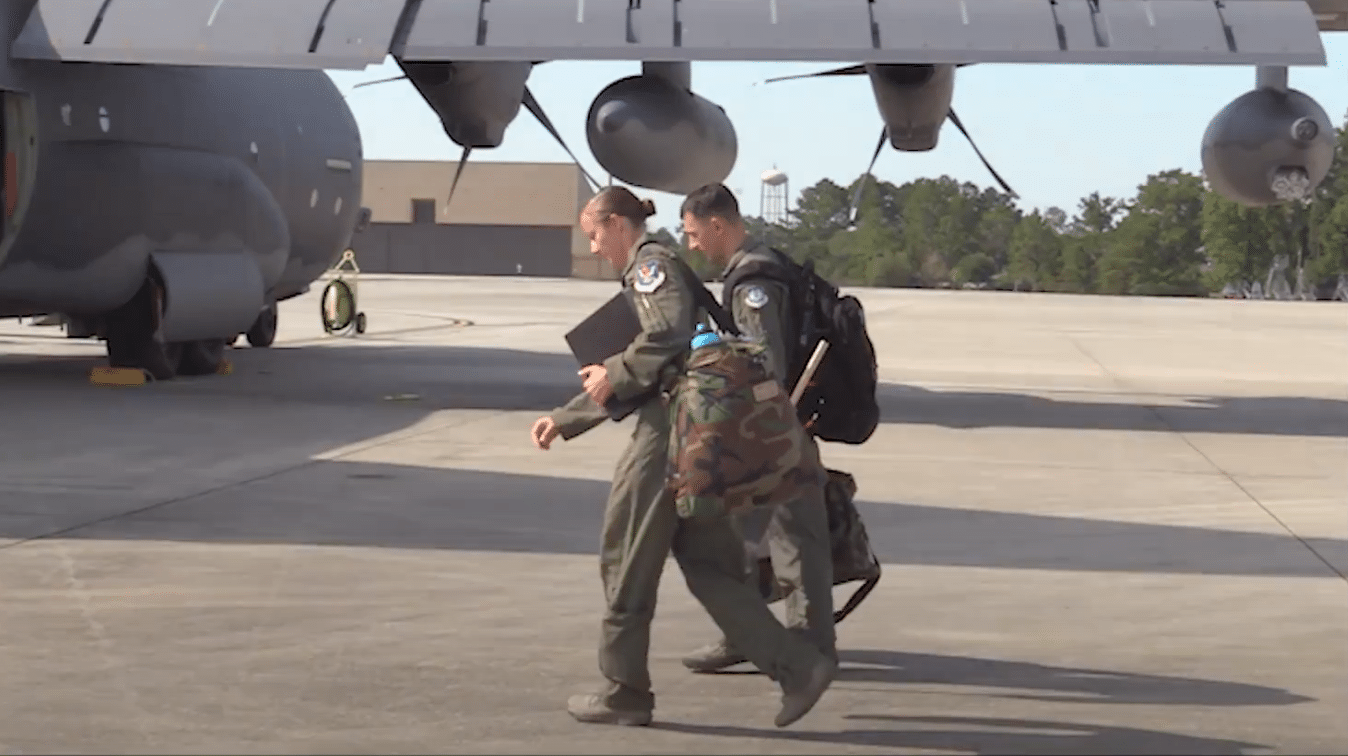 While Wise’s physical accomplishment might be enough to satisfy most people, it was her love of flying in the Air Force that was her true motivation.

“I never even considered not getting back to flying,” Wise said. “I just was just going to do whatever it took to get back to flying. This is my job and this is what I love so I didn’t even want to consider not doing that again.” 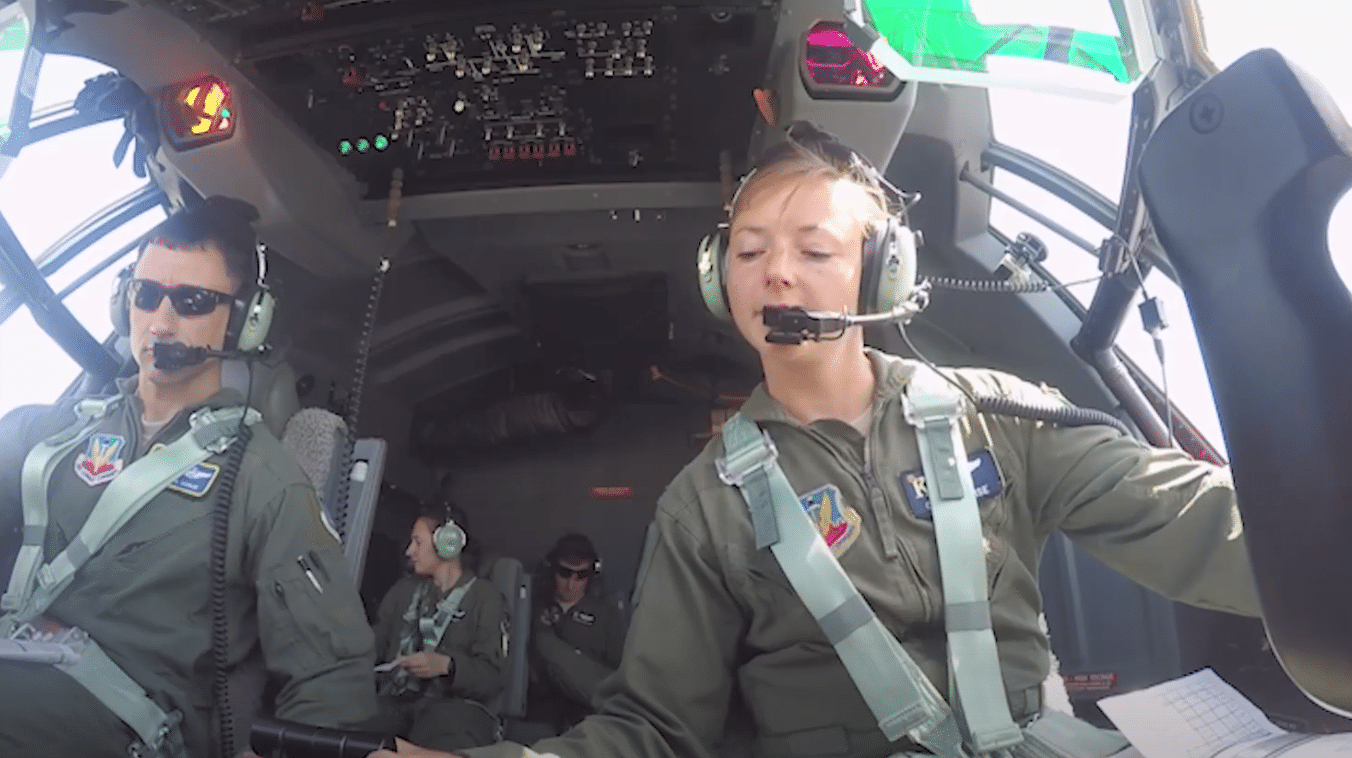 For Wise, it was the support system she had around her that made all the difference.

“Luckily for me, I’ve had amazing support from the base and the Air Force, and then from other amputees,” she explained. “They’re always supporting me and talking to me all along and that made everything so much easier.” 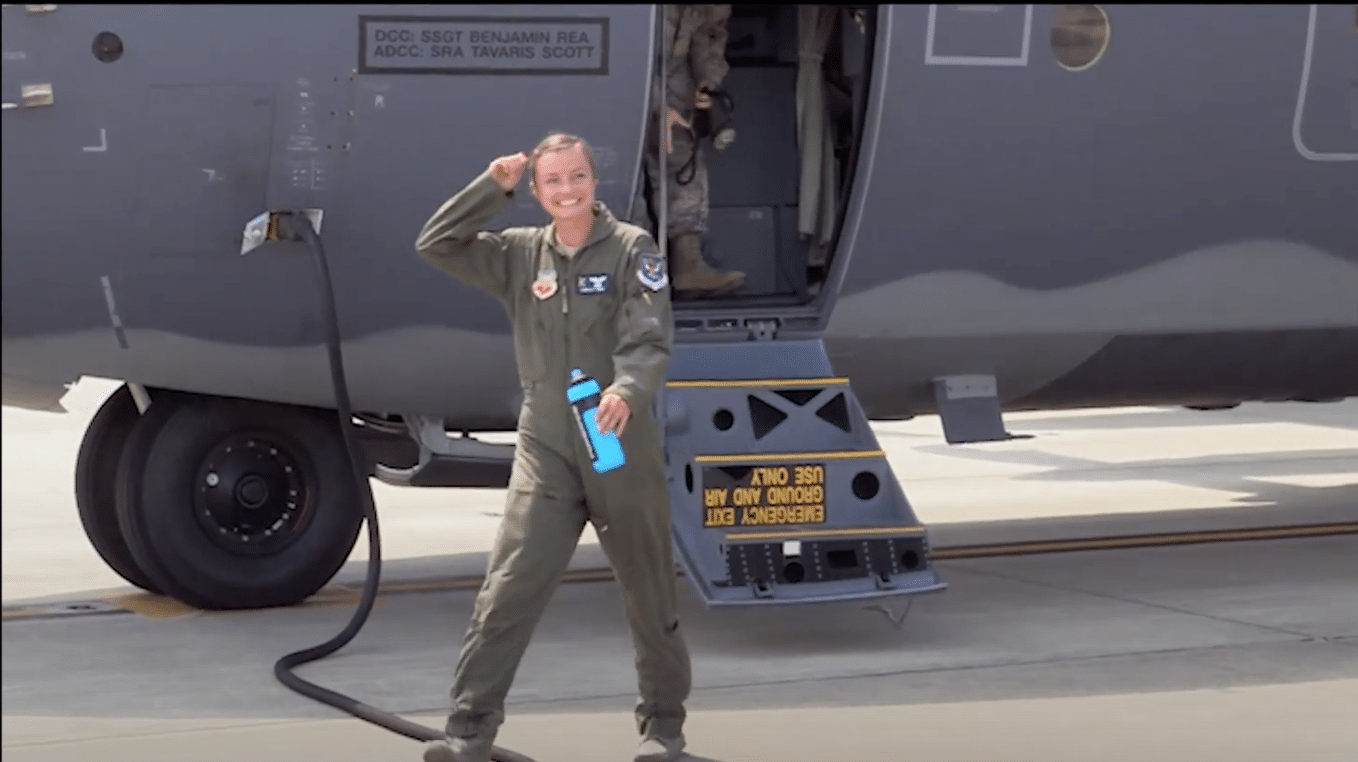 Wise had to put in numerous additional hours in flight simulators in order to qualify to fly again, but in the end she says she accomplished her goal and then some.

“I did think this day was going to come, but I just didn’t know when,” she said.