The budget for the United States military is the largest in the world – and for good reason. From the tens of thousands of personnel working at home and abroad to the state of the art machines and weapons at their disposal, the military utilizes every dollar it receives.

When broken down on a per-hour basis, these numbers are absolutely mind-numbing to try and comprehend.

Check out this list of the ten most expensive aircraft operated by the U.S. Air Force and see just how much it costs to run these beasts for each flight:

At the bottom of the list is the Lockheed Martin F-22 Raptor. This tried and true fighter jet is a staple in the Air Force’s fleet. While it may be the cheapest on the list, its hourly cost figure is still sky-high. The F-22 costs an astounding $58,000 per hour to run — more than most American households make in a year.

The supersonic B-1 Lancer jet, in service now for nearly 50 years, has a similar hourly rate: more than $61,000 to operate.

Of course, the list has more than just fighter jets. The CV-22 Osprey, an aircraft hybrid with the wings of a plane and the propellers of a chopper, runs up a bill of some $65,000 per operational hour.

Also on the list is the behemoth B-52 Stratofortress. Interestingly enough, this long-range strategic bomber costs around $70,000 per hour, which is not far off from its significantly smaller fighter jet counterparts. Given its menacing size, it probably could have cost more to operate, but the last few decades have seen cost-saving upgrades to the aging fleet of B-52s. 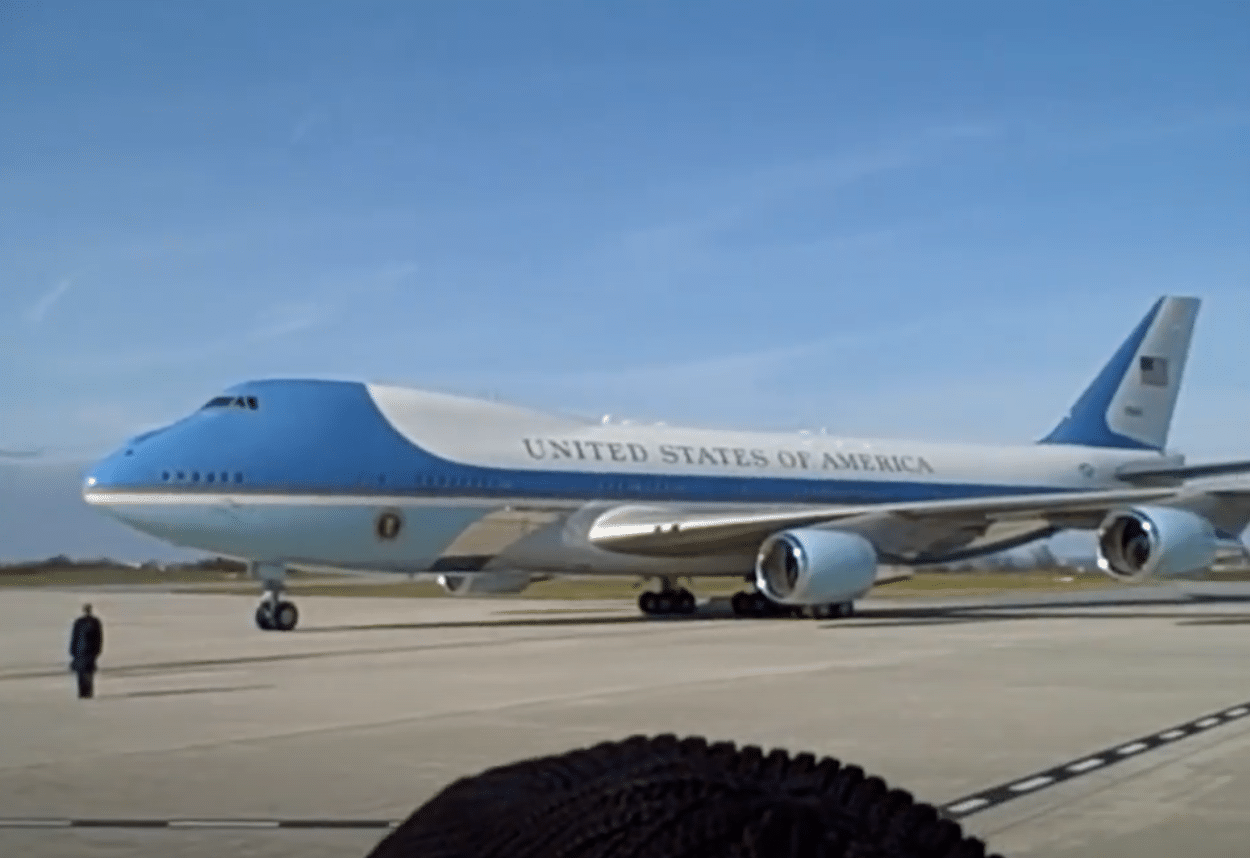 Topping off the list of pricy planes is none other than the President’s personal aircraft, Air Force One. Considering the amount of preparation required for each trip and the personnel required to join the president, it’s no wonder this Boeing VC-25 runs up quite the bill.

At more than $200,000 per hour, this is easily the most expensive aircraft operated by the United States military. More often than not, Air Force One is just one of a few aircraft that might accompany the president. On international trips, a Boeing E-4, dubbed the Nightwatch aircraft, often makes the trip as well. Tack on an additional $160,000 per operational hour for that aircraft too.