70 flags have been stolen from the graves of soldiers that fought during the American Civil war. Police in Brunswick, GA are currently investigating the issue but do not know who stole the flags. The flags in question are 1/3rd replicas of the third official flag of the Confederate states of America. James Carter,  commander of the Sons of Confederate Veterans Thomas Marsh Forman Camp #485, reported the flags missing on August 18, 2016. Two officers of the local Sons of Confederate Veterans camp state that the thievery is an insult to all American veterans, claiming that Congress long ago gave Confederate dead the same status as other U.S. veterans. 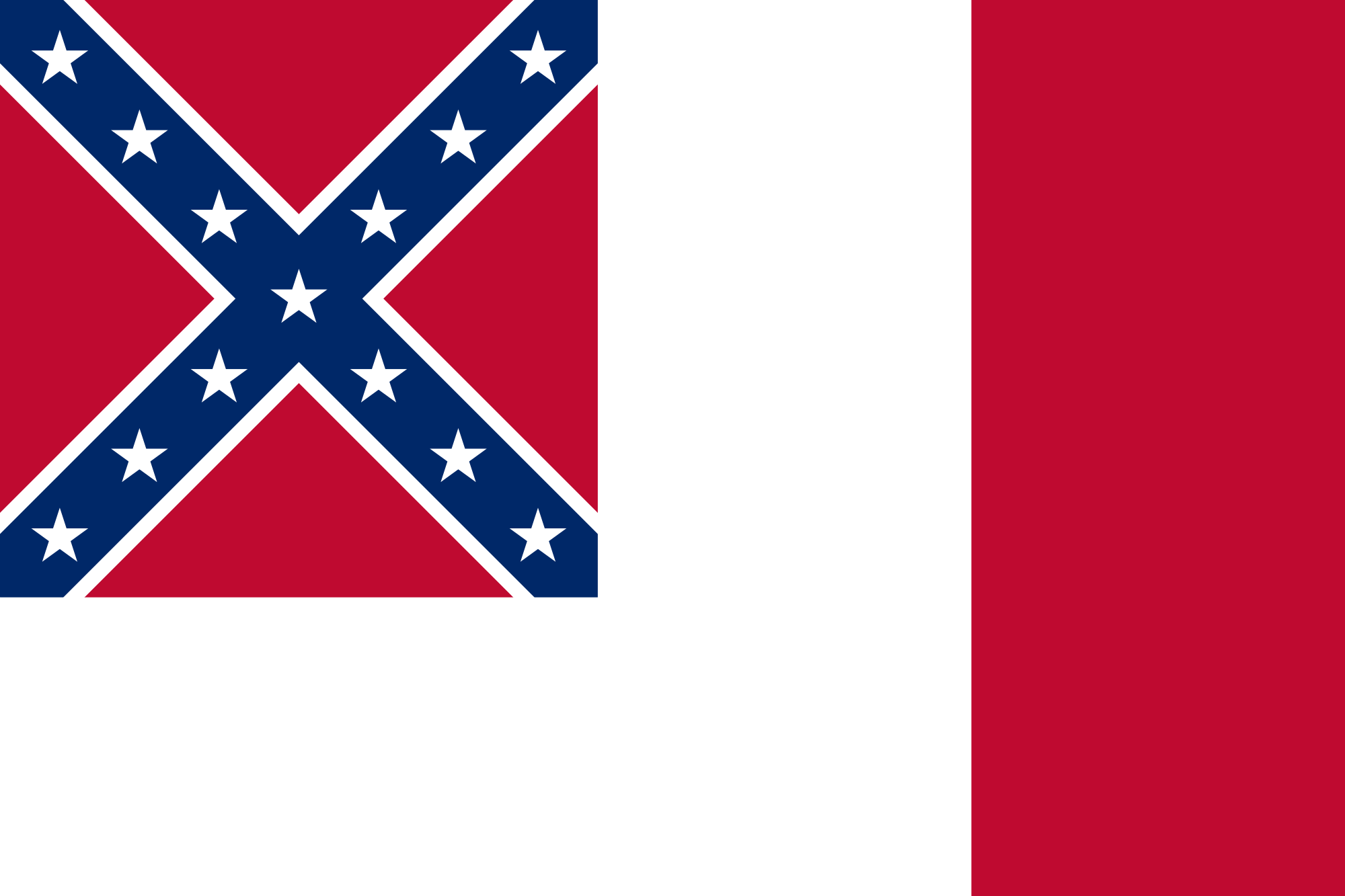 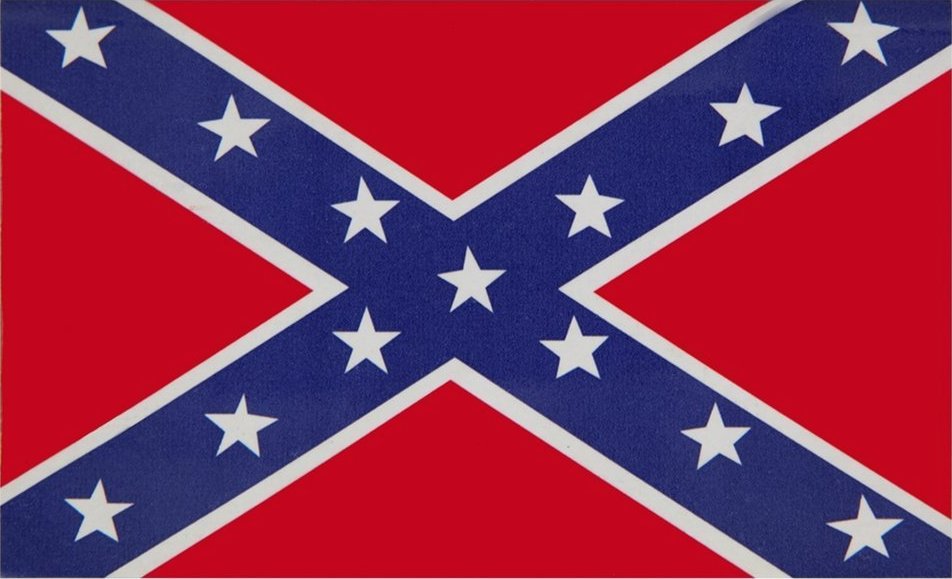 Carter argues that, despite fighting against the Union in the Civil War, the veterans that gave their lives for their beliefs should not be disrespected in the afterlife. He told reporters:

He went on to say that the flags were not meant to make any current political statement but simply pay tribute to the fallen veterans and acknowledge the controversial time in American history.

Carter has stated that his group will replace the flags. At only $2 each he believes that the total $140 investment is well-worth the price of allowing fallen veterans to rest peacefully under the flag they gave their lives for.