The VA has found itself in another overspending scandal after a watchdog group looking into a solar panel installation debacle at a single facility revealed that the department has spent hundreds of millions of dollars in failed solar energy ventures across the entire country.

In April 2015, the Office of the Inspector General was commissioned by Senator John Boozman and Congressman French Hill of Arkansas to conduct a review on a solar panel project at the John L. McClellan Memorial Veterans Hospital in Little Rock, AR.  According to the report, the projected cost for the entire set-up was $8 million, but due to poor planning on the installation process, the job cost tax payers an extra $1.5 million dollars and an extra 4 years worth of time. The 1.8-million megawatt solar panel parking lot project experienced significant roadblocks and delays and is now expected to now be completed in January 2017. 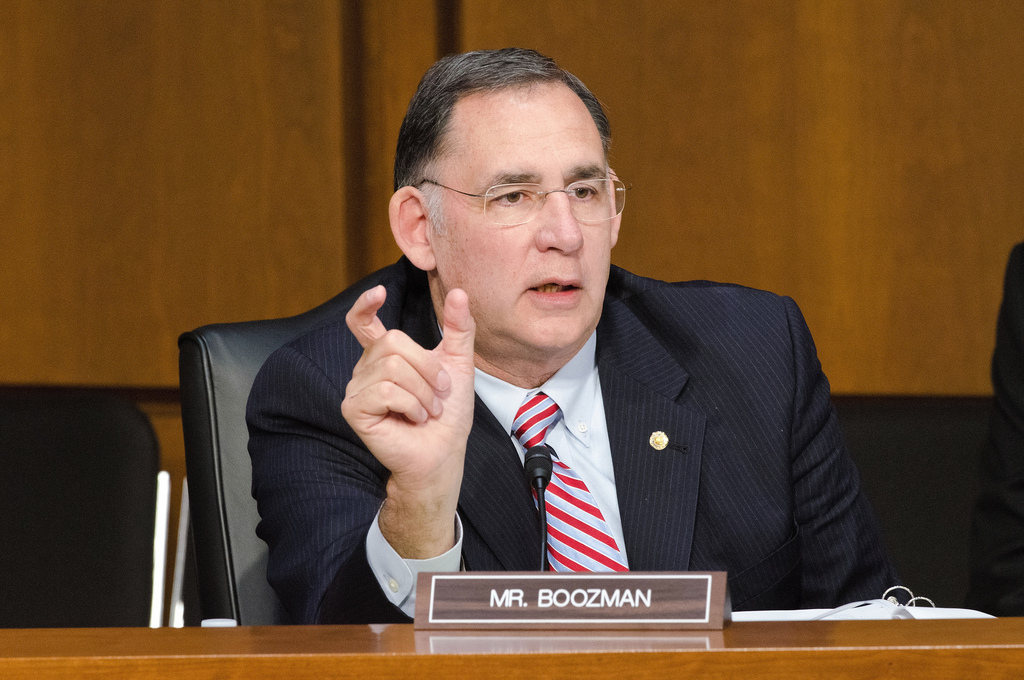 Per the request of the Senator and Congressman, the OIG also reviewed the planning and management of solar panel projects at other facilities around the country.  They found that since the 2010 fiscal year, the VA has spent over $408 million dollars on delayed and mismanaged solar panel projects countrywide.  Another $1.6 million is projected for solar projects during the 2016 fiscal year.

The report found that 11 out of 15 solar projects that had been commissioned during FY 2010- FY 2013 experienced massive delays and on average, projects that were supposed to take about a year or less to complete were completed many years over schedule, if completed at all.  As of May 2015, only 2 of the 11 projects had been completed.  With an average time of 210 to 372 days allocated for these jobs, the actual time needed for completion ranged anywhere from 707 to 1,915 days, with an average of a 1,269 day completion time.

The massive delays were attributed to planning errors, design changes, lengthy interconnection agreement processes, and contractor delays.  Contract modifications during the delays called for millions of dollars in additional costs.

The findings by the OIG have compelled Senator Boozman and Congressman Hill, both Republicans, to increase oversight on future “green management programs” at the VA to avoid such overspending. 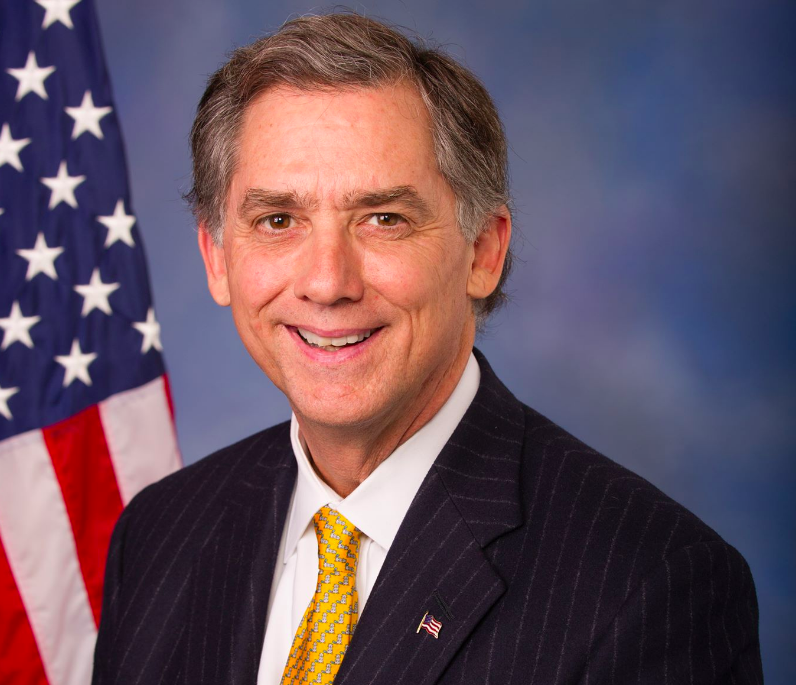 Congressman French Hill released a statement saying “The OIG report does little to instill confidence in VA’s ability to effectively manage construction projects. Whether it is a project as complex as hospital construction or one as simple as the proper installation of solar panels, VA continues to waste large amounts of taxpayer funds as a result of its own ineptitude.”

Hill continued by saying he and Senator Boozman “asked the OIG to investigate both the Little Rock and similar projects in order to determine the efficacy of the solar projects nationwide. Now we know that it isn’t solely a Little Rock VA problem – that cost taxpayers an additional $1.5 million – but one that has a much larger geographic and fiscal scope than originally believed. We need to increase oversight into all VA construction activities to ensure these types of avoidable failures do not happen in the future,”

Senator Boozman said that the report “shows lack of accountability & oversight” on solar panel projects at the VA on his Twitter account last week.

The timeframe when these botched solar panel projects occurred coincides with the recent accusations that the VA has also spent far too much taxpayer money on commissioning art for its facilities.  Both occurred during the years of the wait time scandal in which Veterans were put on waiting lists and were not given proper care in adequate time or not given care at all as revealed in 2014.

So far, VA Secretary Bob McDonald has yet to comment on either overspending matter.