Post Traumatic Stress Disorder (PTSD) is one of the most common mental disorder affecting veterans in America. Approximately 7.7 million Americans struggle with the mental disorder everyday. The disorder can be developed after experiencing or witnessing a life-threatening event such as a natural disaster, sexual assault, car accidents, or combat. The disorder can cause the victim to relive the event, cause negative changes in feelings or attitude, and have permanent or long-lasting effects.

When most people think of PTSD they imagine soldiers being shocked awake in the middle of the night from trauma-induced night terrors or turning to drugs an alcohol to cope with the feelings of helplessness or anxiety. The families of these service members are often over-looked despite being effected by the disorder themselves. 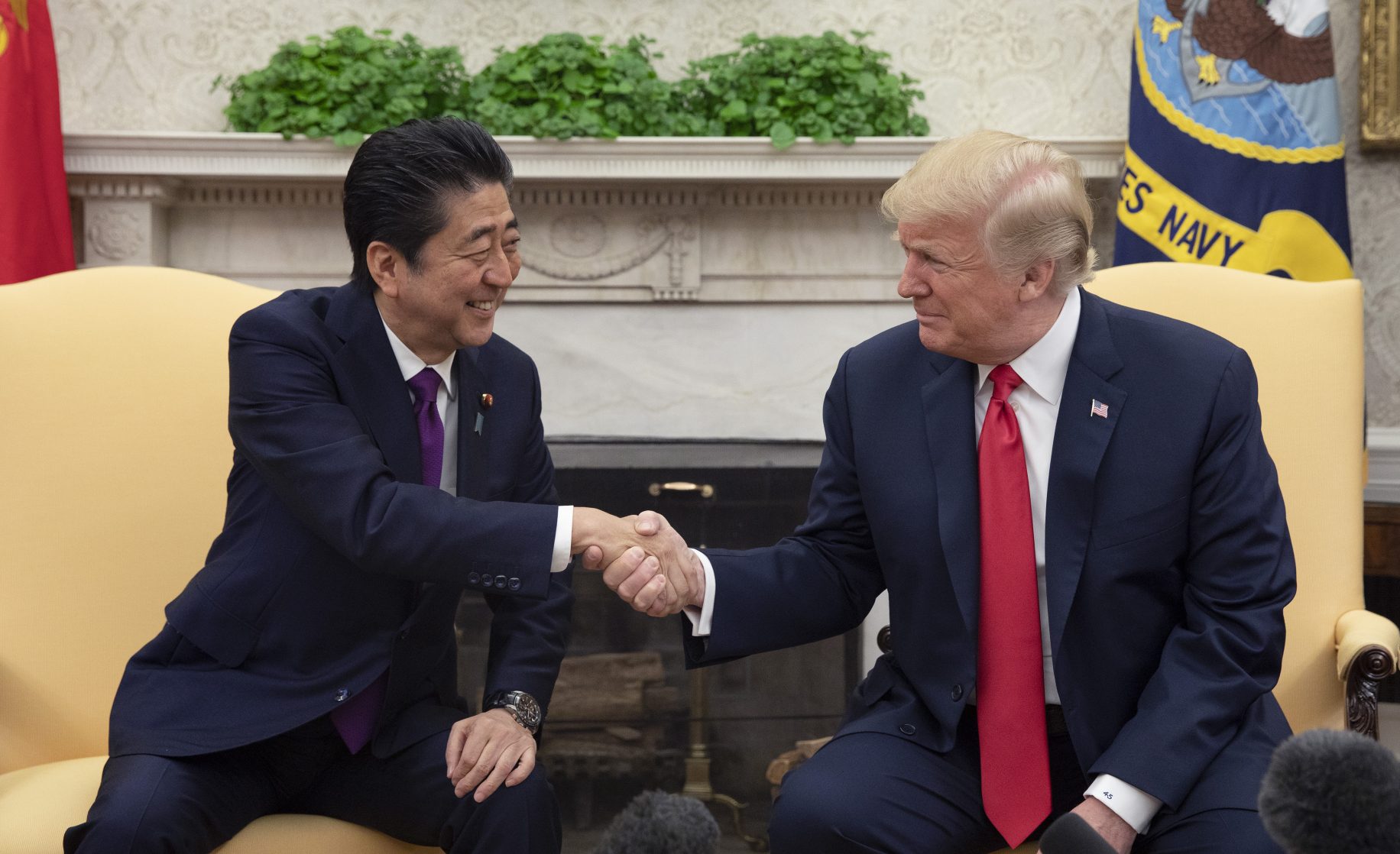 One Marine Corps veteran, Maggie Hundshamer, has released a book that tackles the disorder head-on. Being a mother and a veteran herself Hundshamer knew that the children of veterans trying to cope with PTSD were scared and confused to see the seemingly sudden changes in their parent’s behavior. She embarked on a months-long quest to create a book to effectively explain what PTSD was and how it can change a family dynamic. After months of rewrites, revisions, and countless hours spent reading the rough drafts to her own children Hundshamer has finally created the perfect book. She told American Military News that it took “months of reading the books to my own children” to finally get it right.

The book is titled “When Daddy Comes Home” and is now available for purchase!

Cover of “When Daddy Comes Home” By Maggie Hundshamer

The book is available on Amazon here! Rather than listening to us explain this sensitive issue let Hundshamer herself read an excerpt from the book and explain why she embarked on the mission to spread awareness.

“When Daddy Comes Home” is the first of a series of books being written by Hundshamer to explain sensitive issues, such as PTSD, to the children of service members and first responders. An alternate version, “When Mommy Comes Home”, is being written and she plans to follow both books up with other children’s books that tackle issues such as approaching people with handicaps or missing limbs; two issues also reflect the sad realities of what our service members sacrifice for our country.