Following a video that went viral on the internet of an autistic man playing pick-up basketball in full Michael Jordan gear, Michael Jordan himself saw the video and decided to surprise him with two full boxes of his own gear along with a phone call.

A video of Jeffery Harrison, 33, wearing Jordan’s Chicago Bulls uniform went viral in July with him wearing a red arm band plus a black knee brace.

Then, Jordan called Harrison to tell him that he will be keeping an eye out on him.

The end of Jeffrey's phone call with Michael Jordan. I'll not soon forget this moment. pic.twitter.com/CCdcxMtDIZ 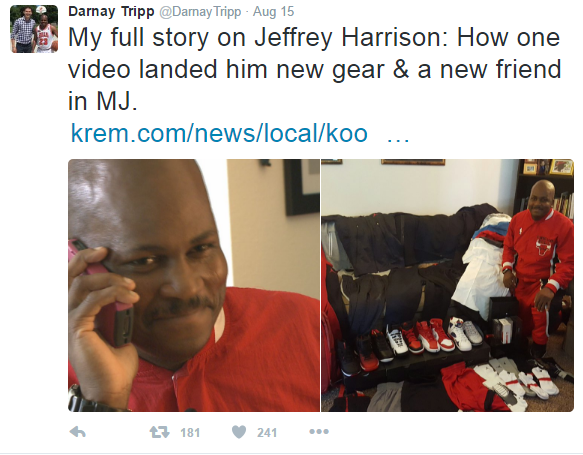 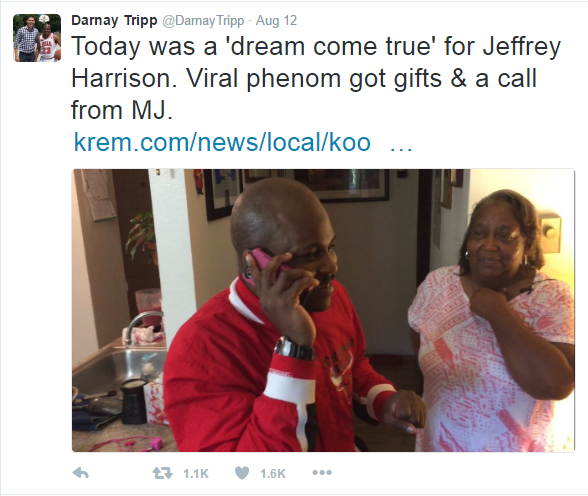 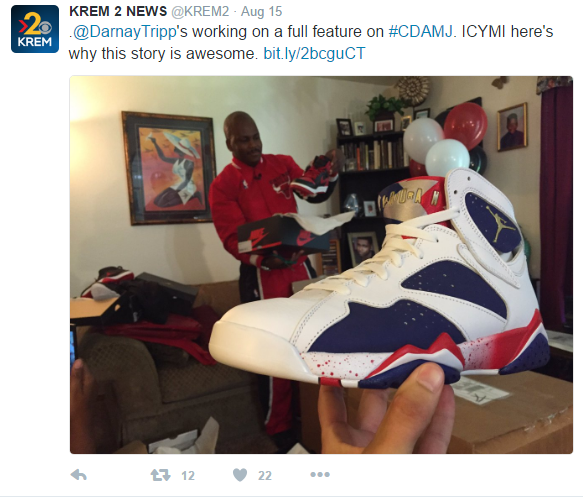 KREM shared Harrison’s information to Jordan’s business manager who then shared it with Jordan. On August 12, Jordan sent Harrison two full boxes of gear, including shoes, t-shirts and shorts. Also included was a letter that said, “Continue to believe in yourself, play hard and always remember to enjoy the game.”

Jeffrey reading his letter from MJ. So amazing. pic.twitter.com/a8vUdpH64B

“It kind of brought me to tears after I got off the phone so I figured this is really going to be nice,” Harrison told the KREM. “The fact that Michael Jordan took the time to call and put all this together. I love it, even the cologne, even the sweats, I love it.”

Harrison owns three separate Michael Jordan uniforms, the news channel reported. He has been a fan of Jordan’s since he was four and since 2010, has been wearing his jersey to play basketball in.

Hey Girly Man, A New Study Says Your Grip Strength Stinks…Here’s How To Fix It

Amazon And CIA Training Artificial Intelligence To Monitor You From Space