Landing a fighter jet on an aircraft carrier is no easy task. Pilots train for years in order to be able to get a multi-million dollar, Mach 2-capable aircraft to land on a runway just a few hundred feet long – on a moving ship cruising in the middle of the open ocean, no less.

Unfortunately, not every landing goes as planned. Sometimes, pilot error, poor weather conditions, or other unforeseen circumstances can turn a routine procedure into a dangerous or even deadly situation. From planes skidding off the end of the ship to crashing into other aircraft, there is simply no shortage of the things that can go wrong.

Check out a compilation of some fighter jet mishaps in the video below:

One of the most common types of catastrophes that occurs on an aircraft carrier is the fighter jet overshooting the runway. The aircraft relies on a complex stopping procedure, a kind of “hook” system, which catches the aircraft and pulls it to a stop on the runway.

Communication between the pilot and ground crew is essential. The sailors need to be able to “catch” the aircraft, and the pilot has to ensure that he or she lands at the right spot. If something goes wrong, the pilot can often thrust forward, take off again and come back around.

Sometimes the aircraft has too much speed to slow down, but not enough to take off again. This often results in the jet sliding off the back of the ship. Fortunately, a pilot can still eject in time if this occurs. 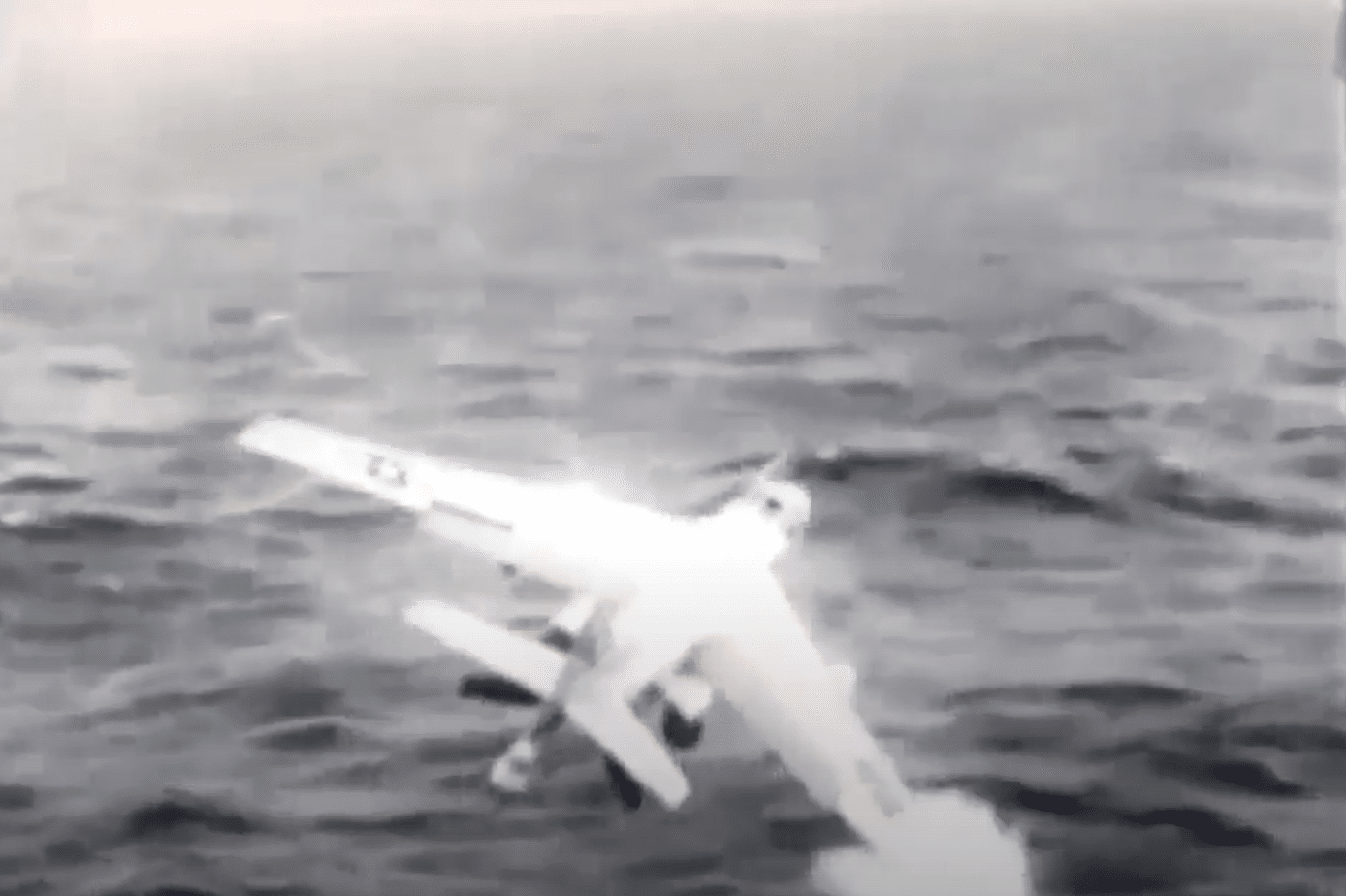 A more dangerous situation of a botched landing often has to do with an aircraft colliding into something else. Sometimes, a pilot attempts to land their aircraft too low. They can clip the top of the ship or even smash into the carrier entirely.

Furthermore, the pilot also has crewmen, instruments and parked aircraft to watch out for as well. Some of the deadliest carrier disasters in history have been the product of an aircraft sliding across the runway and crashing into parked fighter jets that ultimately ignite into a fireball. 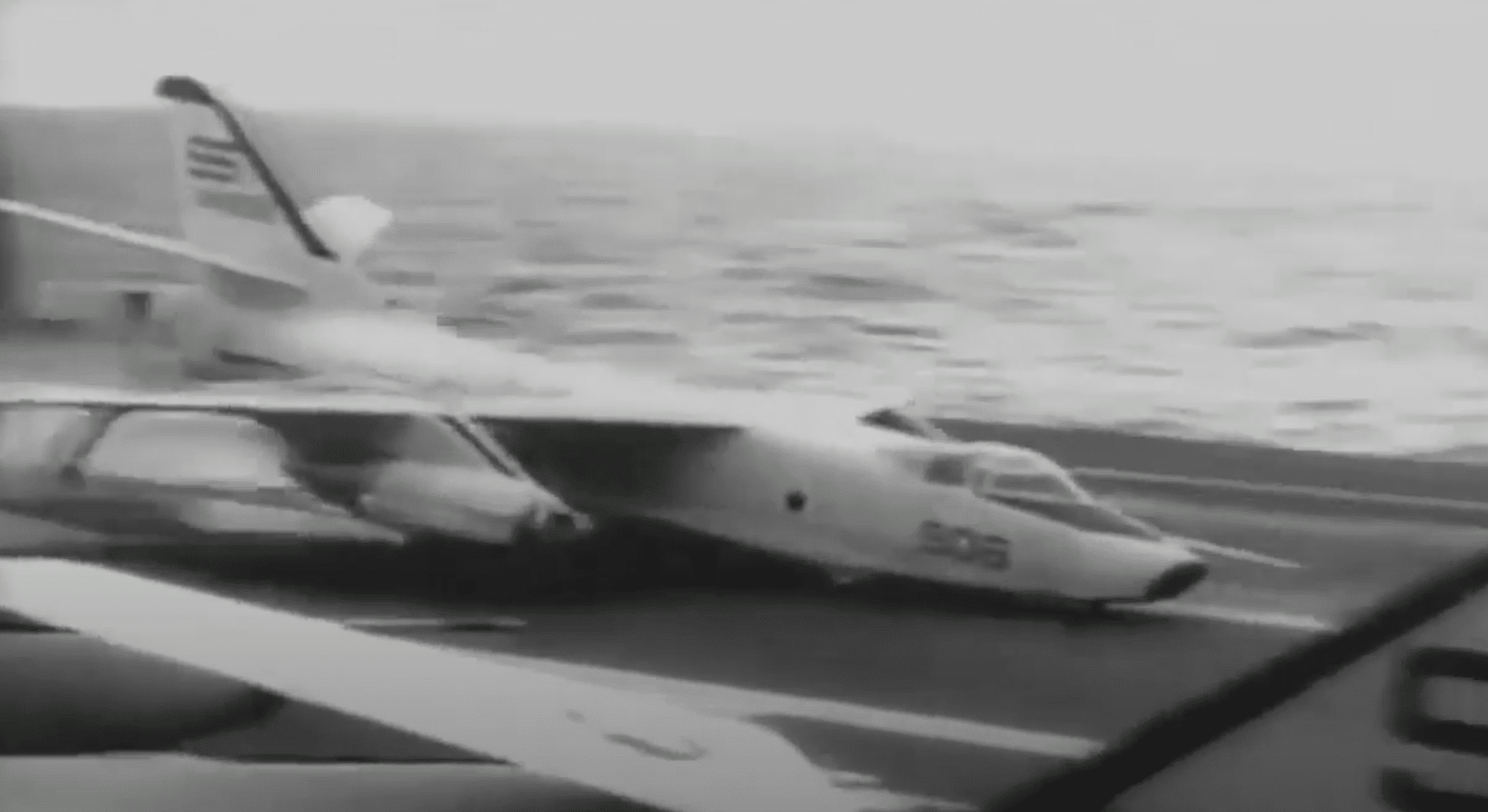 While being a fighter jet pilot or carrier crewman can be dangerous a job, continued advancements in technology have yielded safer conditions, fewer incidents, and more confidence at sea. Today, aircraft carrier disasters are few and far between.