We sat down with him exactly one year to the day of the Iran Deal going into effect to discuss his concerns with the parameters of the deal as well as the ramifications it has had on the United States and the world in the past 12 months. The Iran deal was signed on July 14th, 2015.

Listen to Congressman Pompeo explain how he discovered the secret side deals and what the implications of those deals mean for the American public in the exclusive interview below:

First, Congressman Pompeo told how he learned about the developments that there were two side deals made between the U.S. and Iran that were kept intentionally kept secret. Rep. Pompeo explained that he first heard about the secret side deals when he was going to meet with the International Atomic Energy Association (IAEA) in Vienna with Arkansas Senator Tom Cotton.

“We were asking questions about the deal.  We were very concerned about what America was doing entering into an agreement with the ayatollah and in the course of asking questions about how the heck we were gonna inspect all of the former nuclear sites of the Iranians we asked what the process was going to be and the IAE was very plain.” Pompeo continued, ” They told us there were two side deals that the American people were never gonna get a chance to see.”

“We found that deeply disturbing” he said, and acknowledged that he thinks it was the first moment that anyone outside of the deal heard that there were secret side deals included the JCPOA (Joint Comprehensive Plan of Action). 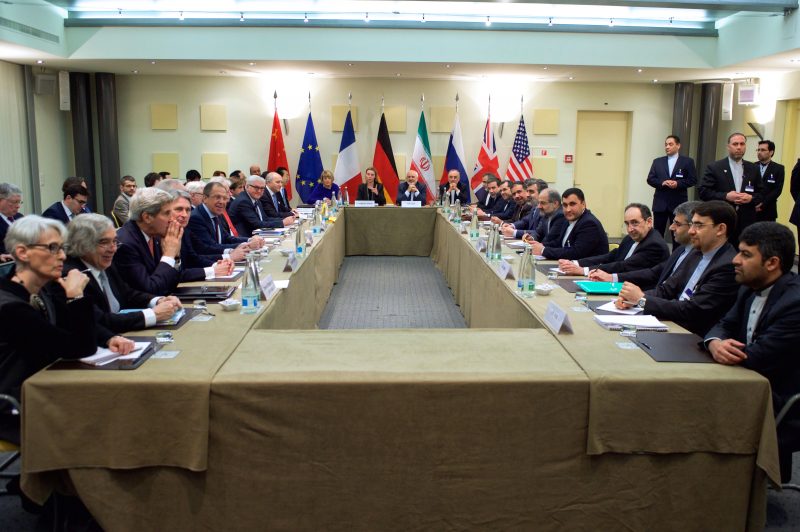 When asked about what the side deals were, Rep. Pompeo affirmed that, like all Americans, he did not know the details of the deals.

“Well,” he laughed. “Of course I’ve never seen them.  No American has read those documents and yet every American is beholden to them.”

“We know that they have to do with the inspection processes surrounding places like Parchin in Iran, places where the Iranians build nuclear weaponry and the capacity to deliver that weaponry all across the world.”

He continued, “America agreed, unknowingly, to secret side deals in which no American could ever go inspect and indeed the IAE itself is not permitted to physically inspect those sites,” which he said will lead to bad outcomes for the American people.

Congressman Pompeo also said he was surprised when he first learned about the side deals.

“I had read the deal many, many times.  I understood the agreement at a pretty sophisticated level, at least I thought, and so to learn that the documents that I had been presented by my own Government weren’t complete,” he said, “my first reaction was to be surprised and confused because I had understood what I had been able to read was the entire deal.  It turns out it was not.”

When asked if these new revelations about the secret side deals were something he expected he said “No, I thought I’d seen the whole thing.”

“We had repeated representations that Congress had been presented the deal in it’s entirety.  So, I didn’t expect it.  I was very surprised and confused.” he stated, and explained that after trying to dig deeper into the news they found that there were “at least two of those deals”.

Rep. Pompeo went into detail about his attempt to obtain a visa to visit Iran along with Congressman Lee Zeldin from New York and Congressman Lee LoBiondo from New Jersey, saying he thinks it’s important for American officials to travel to other countries to have a better understanding of how foreign regions operate but the current Administration takes a different stance.

Rep. Pompeo said that he and the two other reps were interested in seeing the election operations, inspect the nuclear sites, and conduct congressional oversight in Tehran, explaining that since President Obama now says Iran is a “partner in peace” they wanted to see if that was the case.  After applying and asking for the visas personally, Congressman Pompeo said several months later they were denied.

“Were were notified they were not gonna let three members of Congress in, and in spite of the fact that they had now let many American business people come visit Iran,” he said. “It’s completely unacceptable.” 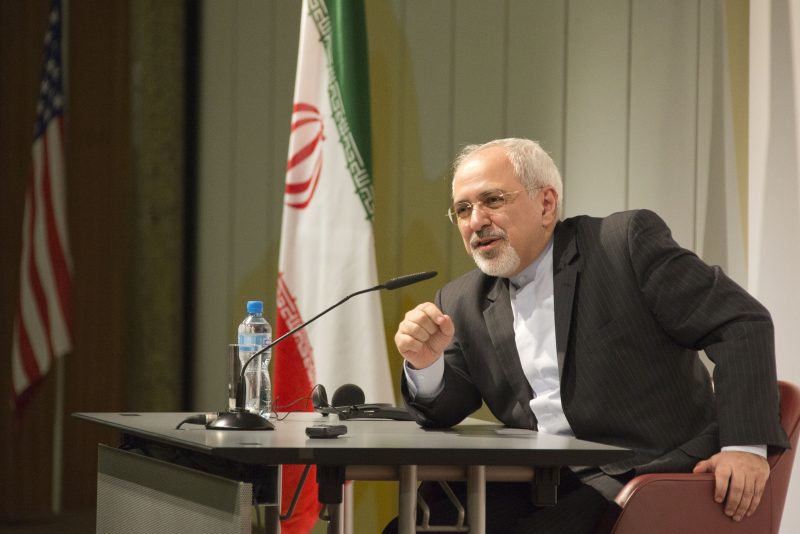 Congressman Pompeo says he plans on continuing the fight and will keep pushing the Iranian foreign ministry to let them in.  “It seems like a very reasonable ask,” he said, “when it’s the case that you are trying to negotiate further arrangements with our government, you’re trying to get our government to help you accomplish many of the tasks that Iranians want done to let members of Congress who have the duty to spend money and to spend it responsibly on behalf of the tax payers to let them go see what’s really going on.”

The Kansas Congressmen continued that since the deal was put into place, things have only gotten worse and Iranian terror is spreading.  He said that Iran has been more active in Middle Eastern territories and that moving forward certain steps had to be put into place to turn things around to keep our civilians and our military forces safe.

“Step one is to push back on Iranian terror and Iranian expansion all around the world.  Step two is to fundamentally renegotiate the understanding between our two countries.  We are happy to help the Iranians develop a peaceful nuclear program for energy in their country.” However, he specified that they “can’t enrich, can’t spread terror, and they can’t foment their expansionist efforts to spread the governorate of the Islamic Republic of Iran around the world.”

Rep. Pompeo finished by addressing whether the world is more or less safe since the Iran deal was enacted a year ago, saying “You don’t have to take my word for it,” and that it is a “deeply held view all around the world that today the world is less safe as a result of the nuclear deal.”