The annual Recon Challenge is a test of skill, determination and all-out willpower for Marines at Camp Pendleton, California. The soldiers endure a number of brutal challenges meant to push them to their absolute limits.

The purpose of the challenge is to honor fallen Marines who gave their life for this country. A recent winner of the Recon Challenge, Maj. Patrick Zuber, shares what it meant for him to compete and carry the banner for a fallen Vietnam veteran. 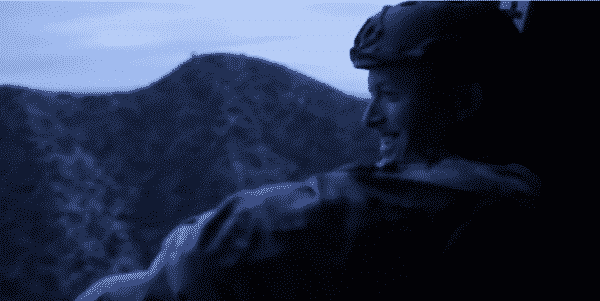 Zuber ran the Recon Challenge in memory of Cpl. Joseph Lyons. The Vietnam veteran was killed in action in the Thua Thien Province in June 1968.

Lyons was a rifleman with the 1st Force Reconnaissance Company of the 1st Reconnaissance Battalion in the 1st Marine Division and was awarded the Silver Star and Purple Heart.

Hear Zuber’s thoughts on competing in the challenge and what it meant for him to honor Lyons in the video below:

“We just happened to win it last year at the 7th Annual Reconnaissance Challenge, and then we took the banner and the dog tags and mailed it to his daughter Kimberly who was 4 years old when he passed away,” Zuber explains in the video.

“And then through that, she sent back a bunch of photos of her dad in Vietnam and pictures of her dad holding her at the last Christmas before he was deployed to Vietnam and was killed.”

“Without a doubt, it is about keeping that memory alive of these fallen service members. Whether it be in combat or training, all the way back, not just recent 10 or 15 years, reaching back the linage,” Zuber said. 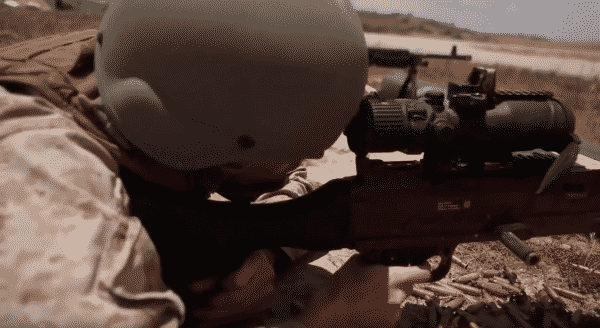 The Recon Challenge is a 30-mile endurance race where Marines complete in challenges that include hiking through miles of difficult terrain with 50 plus pounds of gear, as well as a grueling 1,000 meter swim to shore. The Marines are also presented with a number of challenges along the way, including obstacle courses, weapons firing, and swim tactics.

“22 Teams. Over 24 Miles. By Air, Land and Sea. Not For The Weak or Faint-Hearted,” a video caption reads, alluding to the course challenges. 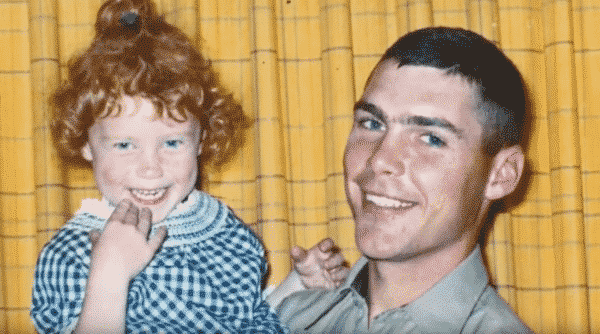 Two-man teams complete the challenge bearing the name of a fallen Marine on their gear. When they complete the course, a single ID tag is hung on a combat cross in commemoration of past Marines who fell while serving this nation.

For Zuber, the challenge goes well beyond proving strength, stamina and skill. The main focus is on those who the challenge honors.