There are plenty of internet challenges that seek to raise awareness for good causes. One such challenge, the #22KILL, is a pushup challenge that aims to recognize the average number of daily veteran suicides in this country.

The challenge is simple: successfully complete 22 pushups in one go, and then tag others to do the same. In a fun video posted to YouTube, one participant calls on his four-legged partner to join in too. 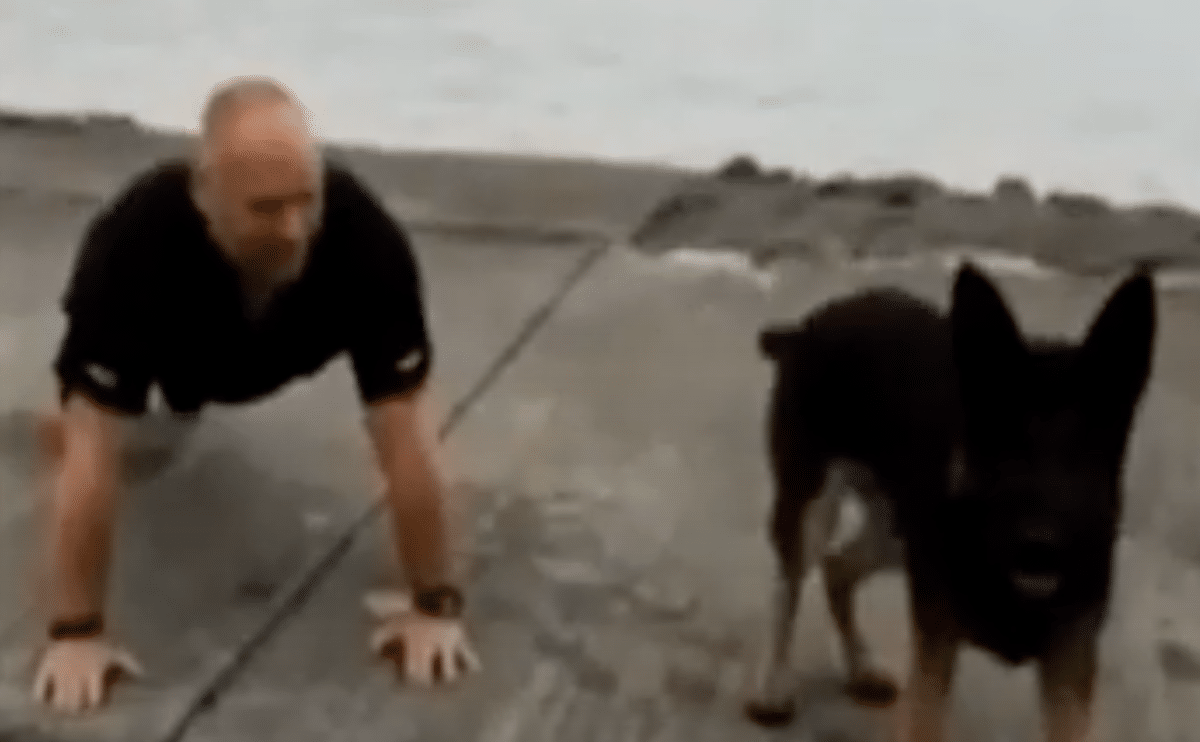 An officer and his partner perform the #22KILL challenge to help raise awareness of veteran suicide. (John Chambers/YouTube)

In the video, PC Steve Hopwood from Avon and Somerset is joined by his police dog. The incredibly disciplined pooch listens to every “up/down” command as the two perform the challenge in unison. In the end, the pair successfully achieve their goal os completing 22 pushups with perfect form.

The pushup challenge was started by #22KILL, a suicide prevention non-profit organization that predominantly focuses on preventing United States military veterans from committing suicide. Founded in 2013, it is composed of multiple programs that were created through partnerships with other non-profit organizations such as Carry That Load.

Even though the target number is 22, the group encourages everyone to do as many pushups as they can in whatever way they want. Every pushup counts towards their long-term target goal of reaching 22 million pushups to “show support for our veterans.” 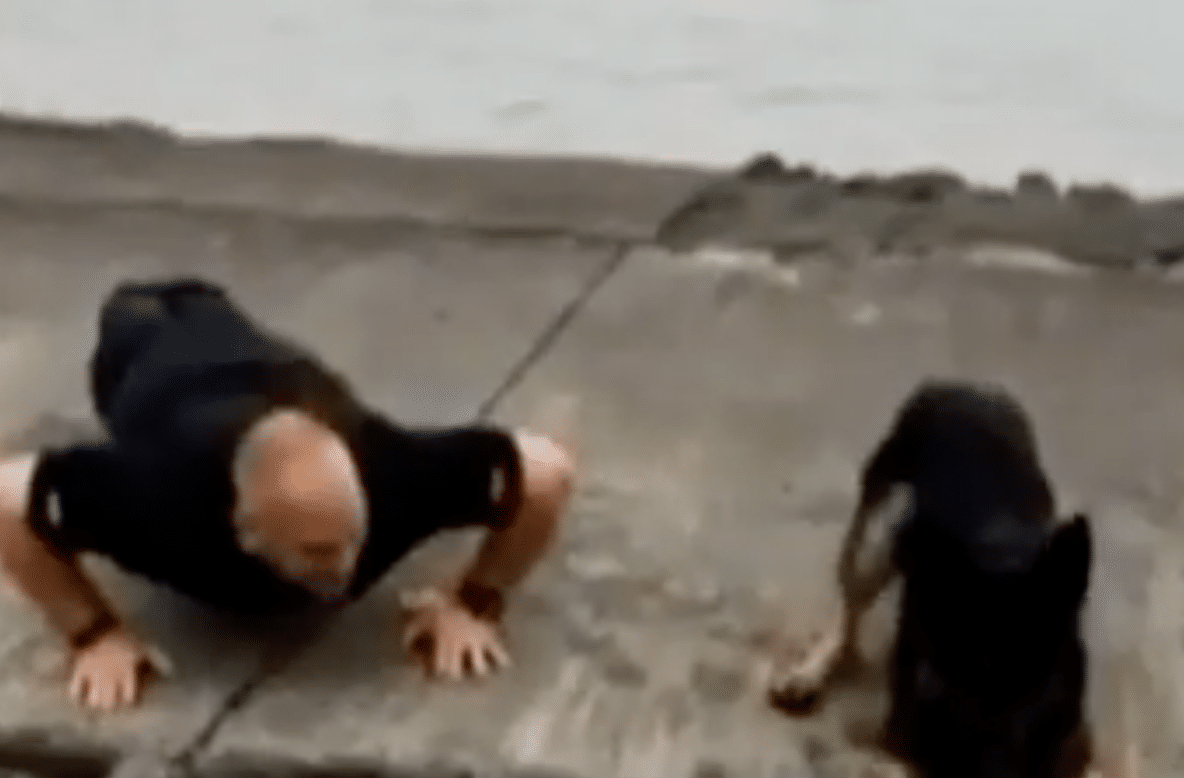 An officer and his partner perform the #22KILL challenge to help raise awareness of veteran suicide. (John Chambers/YouTube)

“Help us reach our goal to get 22 Million pushups – To honor those who serve and to raise awareness for veteran suicide prevention through education and empowerment,” the #22KILL’s foundation website explains.

“Whether it’s 1 or 100 in a row, we will accept them however they come. They can be assisted (on your knees), incline (on a desk/wall), or if you physically are unable to do any, we’ll even take air pushups. They all count towards the goal as long as you follow the instructions below,” the site reads.

Similar to that of the ALS awareness ice bucket challenge that went viral two years ago, a video of a person doing the pushup challenge has to be posted on social media with the hashtag #22KILL and add the amount of pushups being done in a hashtag as well. The video then has to be uploaded on the organization’s social media pages.

VA Spent $20 Million On Art As Veterans Died Of Neglect