The Media arm representing Al-Qaeda released an audio message on Saturday allegedly from Osama Bin Laden’s son, Hamza Bin Laden. In the Message Hamza has threatened revenge against the U.S. for assassinating his father on May 2, 2011. Hamza has pledged to continue the terrorists group’s fight against the U.S. during the 21-minute speech entitled “We Are All Osama.”

Hamza, now in his mid-twenties, was by his fathers side in Afghanistan before the 9/11 attacks and also spent time with him in Pakistan after a U.S. led invasion pushed a majority or Al-Qaeda’s top leadership to the area. Many young extremists view Hamza as a new face to revitalize the aging leadership that has recently had difficulty recruiting Jihadists.

U.S. officials fear that Hamza could be used to recruit new militants to the cause. He stated in the recently released video:

“We will continue striking you and targeting you in your country and abroad in response to your oppression of the people of Palestine, Afghanistan, Syria, Iraq, Yemen, Somalia and the rest of the Muslim lands that did not survive your oppression,” 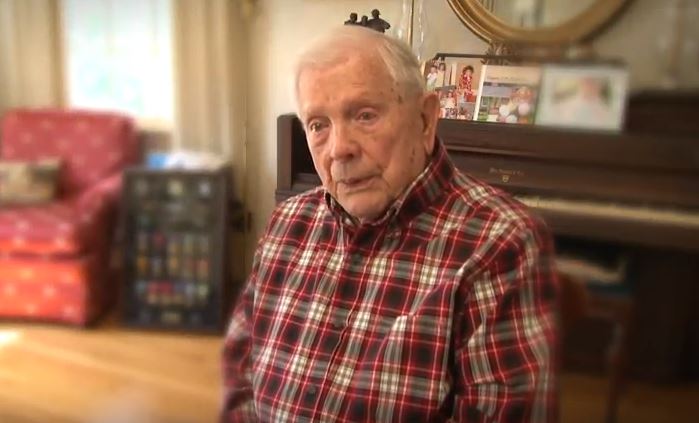 Bruce Riedel. of the Brookings Institution, expressed concern for Hamza’s participation in the terror group. He claims that, much like his father, Hamza is a dangerous political figure in the Middle East with far reaching influence:

“Hamza provides a new face for Al-Qaeda, one that directly connects to the group’s founder. He is an articulate and dangerous enemy,”

In the video Hamza goes on to criticizes Obama for failing to follow through on ending war in the Middle East, as he promised to during his presidential campaign, and even claims that he Al-Qaeda has grown despite the past 15 years of warfare.