President Barack Obama claimed that it is easier for “a teenager to buy a glock than get his hands on a computer, or even a book” during a speech on Tuesday. Obama made the statement during an interfaith memorial service for Dallas police officers killed in the Dallas police ambush.

Obama made the statement thinking that in low-income or high-crime neighborhoods, it’s easier for teenagers to get their hands on an illegal gun than it is a a library book or computer. However, rather than saying that directly, Obama made a sweeping generalization that implicated responsible gun owners everywhere. He would later restate the misconception with an official tweet from the White House Twitter account. 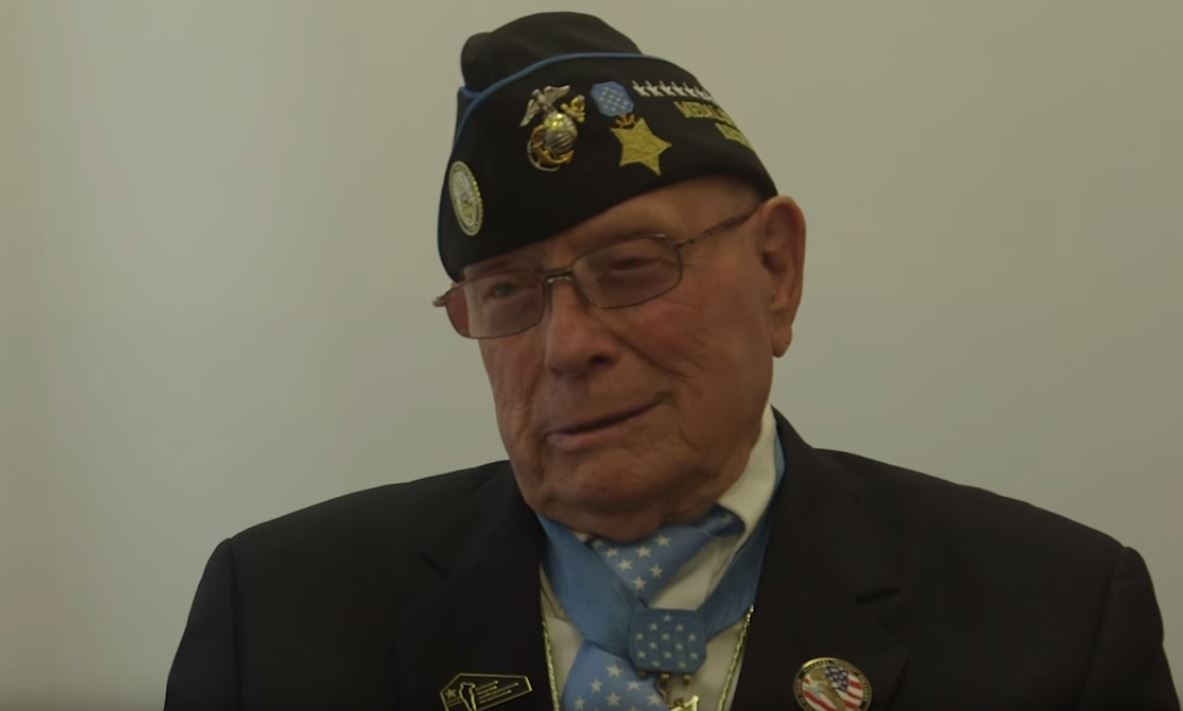 Obama would go on to misdiagnose the problem even further. He stated that, as a nation, we have “flooded” communities with guns. Implying that an oversupply of guns is causing violence in poverty stricken areas. 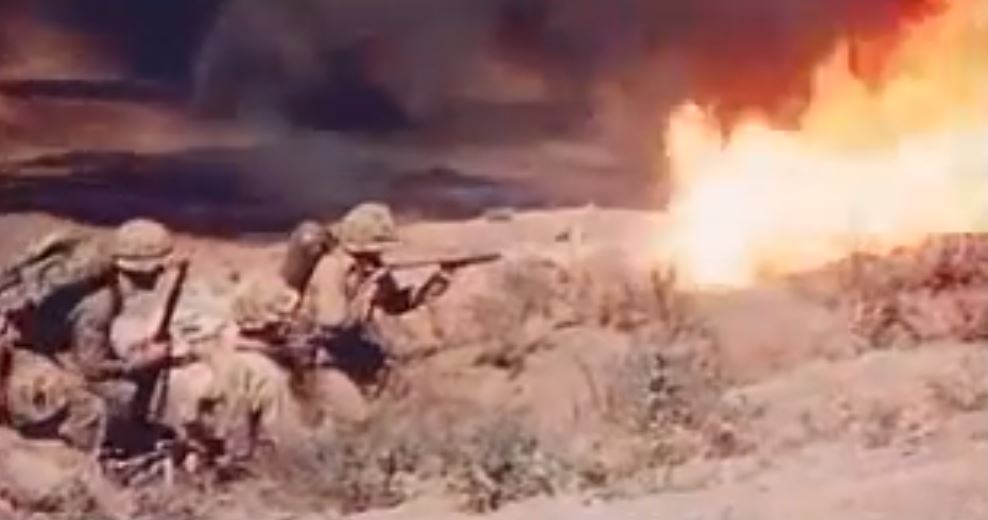 Rather than acknowledging the failing educational system of low-income neighborhoods, high unemployment rates of those towns and cities, and the extreme influence gang members have on the young law-abiding children in these communities Obama placed the blame on firearms themselves.

While libraries do close, despite billions pumped into communities, Obama chooses to wage a war on guns, rather than a lack of education for impoverished people in the U.S.