A New York man wrapped his car around a telephone pole while trying to catch an imaginary, sea-based, fictional creature in the new viral game Pokemon Go. Steven Cary, former Marine, suffered a broken ankle and leg lacerations when he drove head first into a tree in Auburn, NY while distracted by the hit game.

Cary was in search of Lapras, a massive blue sea creature, when he became distracted and drove off the highway and into a tree. Cary admitted to “actively playing Pokemon Go” when questioned by police. The games makers have issued several warnings asking people to avoid playing the game while driving. The game features a warning on the loading screen urging players to “be alert at all times” and “Stay aware of your surroundings.” Cary’s own mother even warned him to not play the game while driving when she noticed he was engrossed in the game while riding in the passenger seat of her car.

This is the screen that first shows when loading the game telling you to stay alert.

Cary was driving his your brothers 1996 Honda Accord at the time of the incident. The car has been totaled. Cary’s younger brother, Zachary, has launched a crowd funding campaign to replace the vehicle. 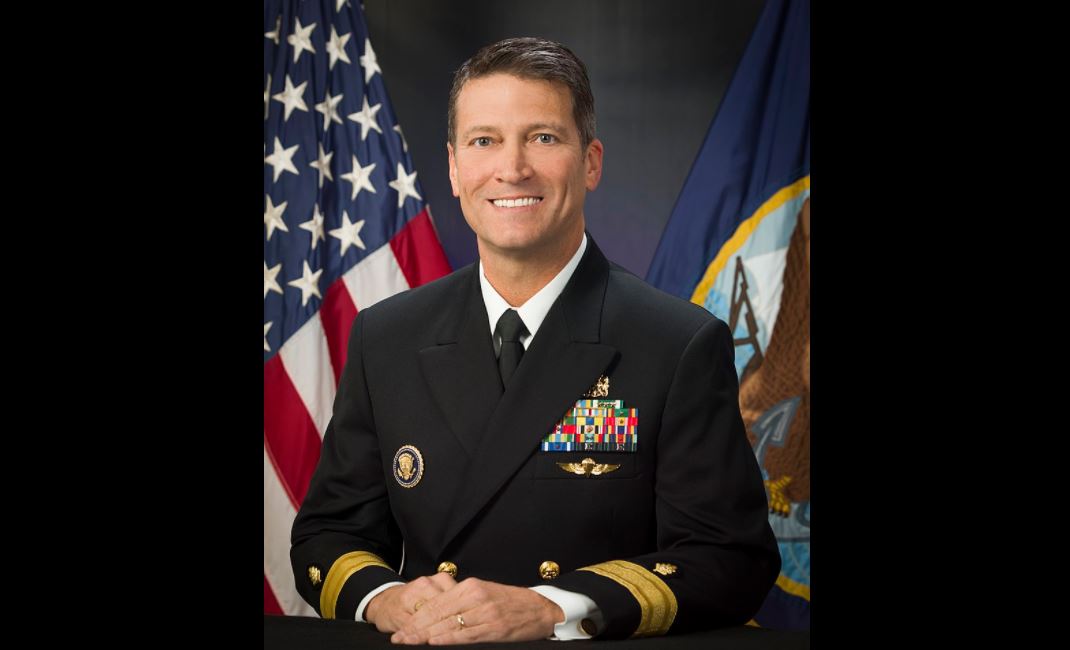 Family members have stated that Cary spotted the Lapras while operating the motor vehicle and became only “briefly distracted.” According to Cary’s mother he was injured and extremely exhausted following the incident. He plans to become a Firefighter and EMT.

Cary has been responsible, open, and honest throughout the investigation. He blames no one but himself for the crash and is sharing his story in the hopes of raising awareness of the dangers of distracted driving. He spoke about the incident stating:

Momentary lapse of reason, I can’t blame the game for my own stupid move.

Cary is now advising drivers to put their phones away and to treat playing the game while driving as if it were drunk driving. He states that the level of distraction the game brings is not worth the risk, even for the rarest of creatures. As if adding insult to injury, Cary admitted that he did not catch said Pokemon.