Boeing took to the skies its new 787 Dreamliner during a practice run ahead of the upcoming Farnborough Airshow in the United Kingdom in 2016. The massive aircraft was seen doing some impressive aerobatic maneuvers that showcased the new plane’s capabilities.

While the sharp turns and vertical takeoffs shown in the demonstration won’t be a part in the aircraft’s next commercial flight, Boeing made it a point to display just how nimble and capable its newest aircraft truly is.

Check out the Dreamliner in action on the video below: 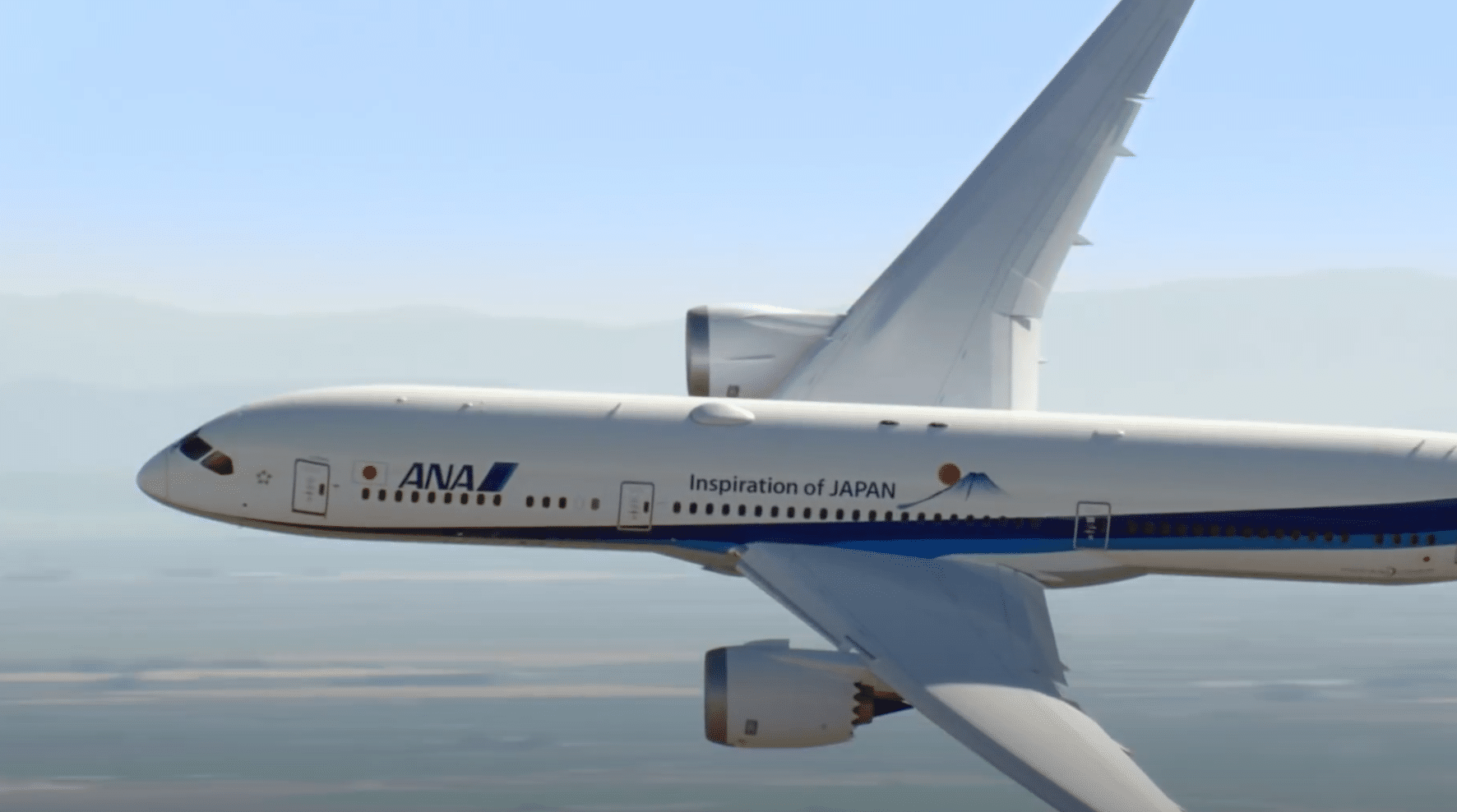 The video begins with the new aircraft performing a near-vertical takeoff. Moments after leaving the ground, the massive plane climbs upwards at a 90-degree angle. In the moment, it more closely resembles a space shuttle rather than a commercial airliner.

Another maneuver has the aircraft turn sharply from one side and then another as it slices through the air. It is easy to forget that the behemoth plane weight some 300,000lbs, even as it seemingly floats through the air like a feather.

In one particularly daring demonstration, the pilots perform a touch and go procedure. This requires the aircraft to land on the runway momentarily before taking off again without losing speed. In a real-world situation, a touch and go may allow pilots to attempt a better landing, traverse through treacherous conditions, or otherwise avoid danger.

Interestingly enough, the touch and go has actually been barred from a number of air shows due to the aircraft’s wings often coming too close to the ground. 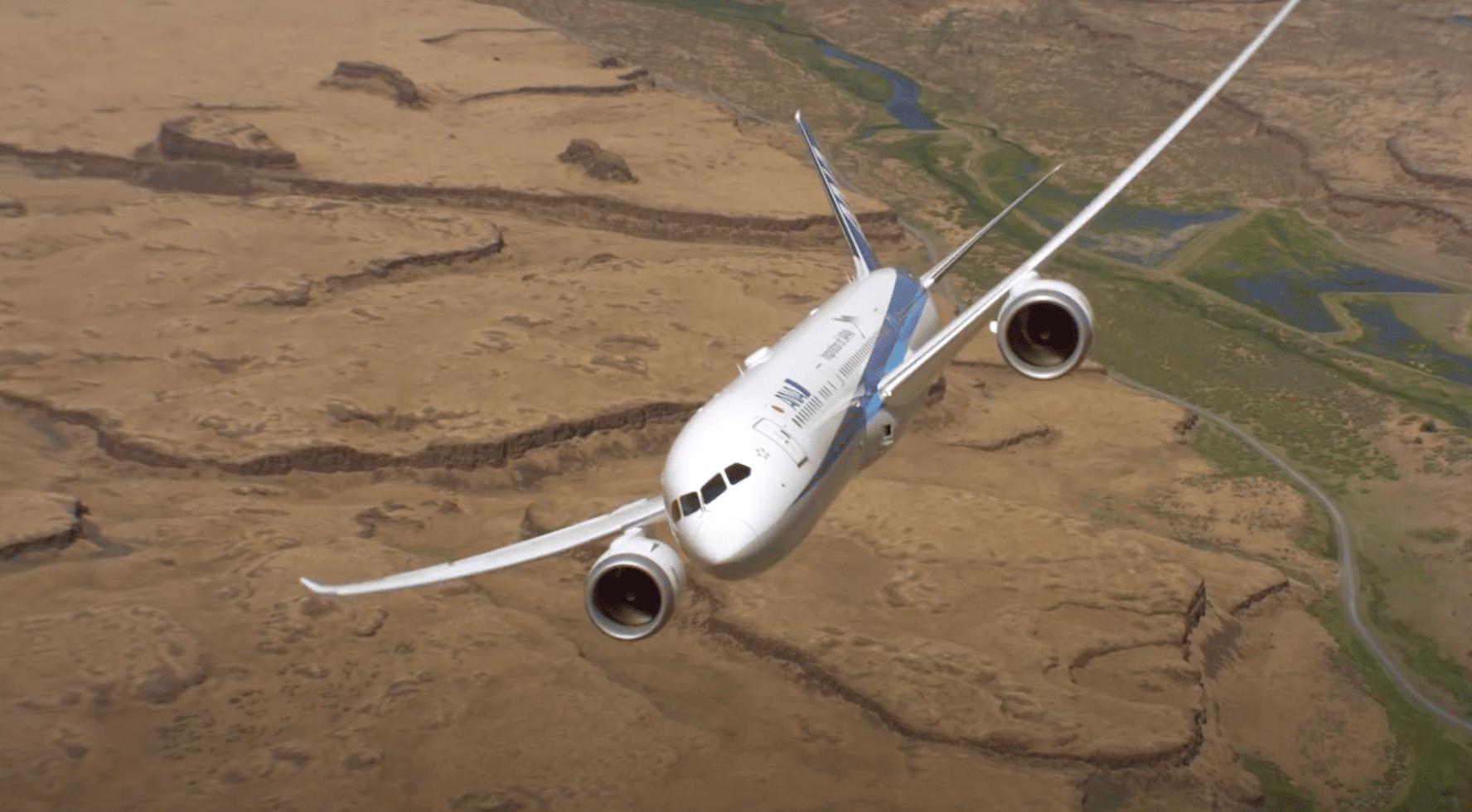 Boeing’s 787-9 is the latest iteration for its flagship aircraft. The 787 program was originally launched back in 2004 in the hopes of offering companies a more fuel-efficient aircraft that could also hold the required number of passengers that airlines desired.

The 787-9 offers a handful of improvements over its predecessors including a larger cargo capacity and maximum load, further range, and higher thrust.

Today, more than 1,000 Boeing 787 aircraft are flown all around the world. Boeing’s planes are used by both major airlines in the U.S. and aboard and private companies.