To become a skilled marksman in the Marines, one must successfully complete a wide array of training programs designed to test a myriad of different shooting skills. The Marine Corps Rifle Qualification program is a multi-week course that takes cadets through a series of training and skills tests to ensure he or she has what it takes to adhere to the Marines’ mission: “to locate, close with, and destroy the enemy by fire and maneuver and to repel an assault by fire and close combat during amphibious assaults and subsequent operations ashore”

Check out what it’s like to go through Marine marksmanship training in the video below:

The clip features U.S. Marines during their rifle marksmanship qualification on tables 1 and 2 at Marine Corps Air Station Yuma, Ariz.. The “tables” are the ranges that comprise a number of different targets that must be hit in a given time. 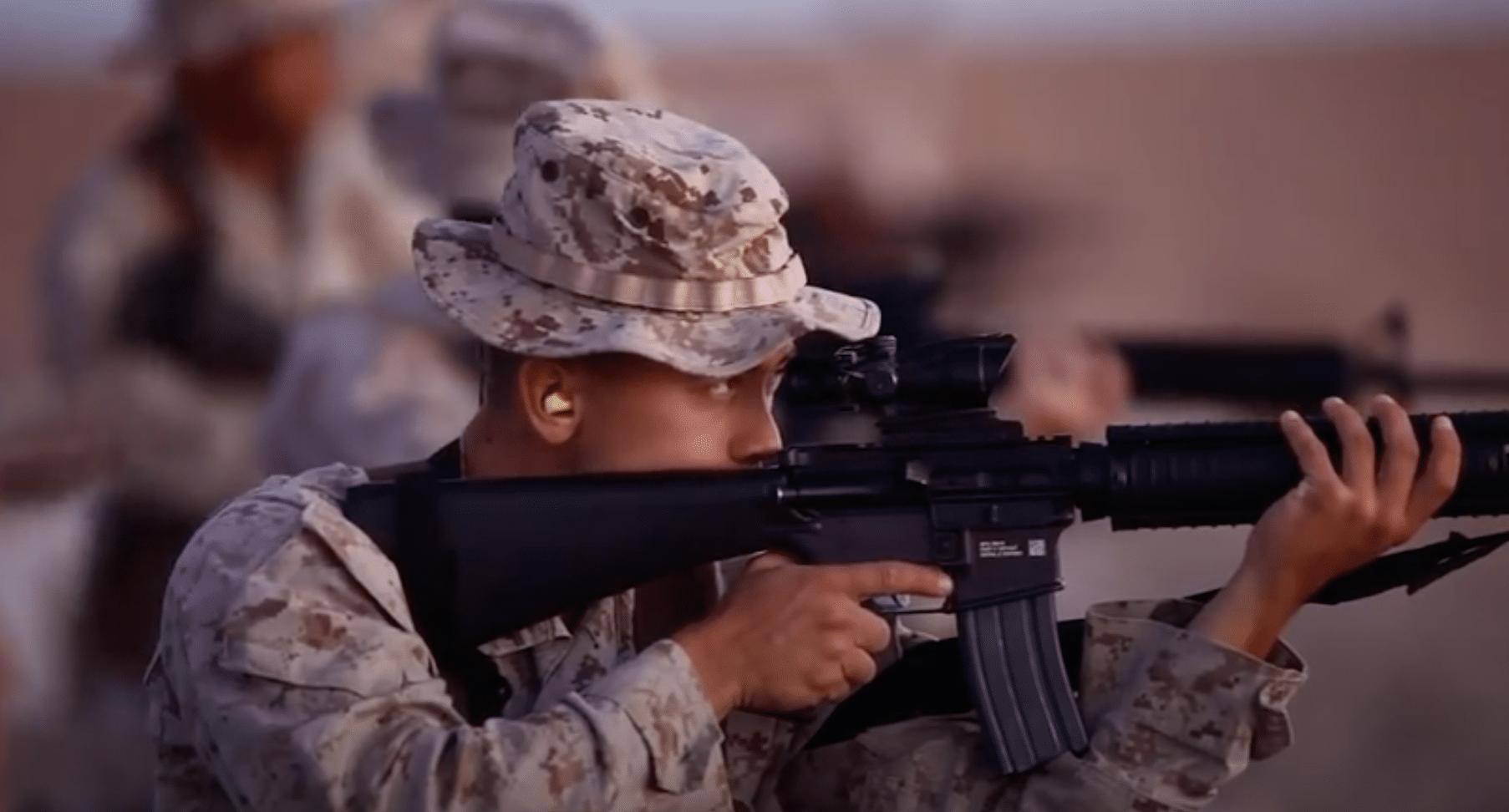 At the 500 yard line, the recruit is shooting at a target with just a sling for support. The rifle can not touch the ground or anything other than the shooter’s body. 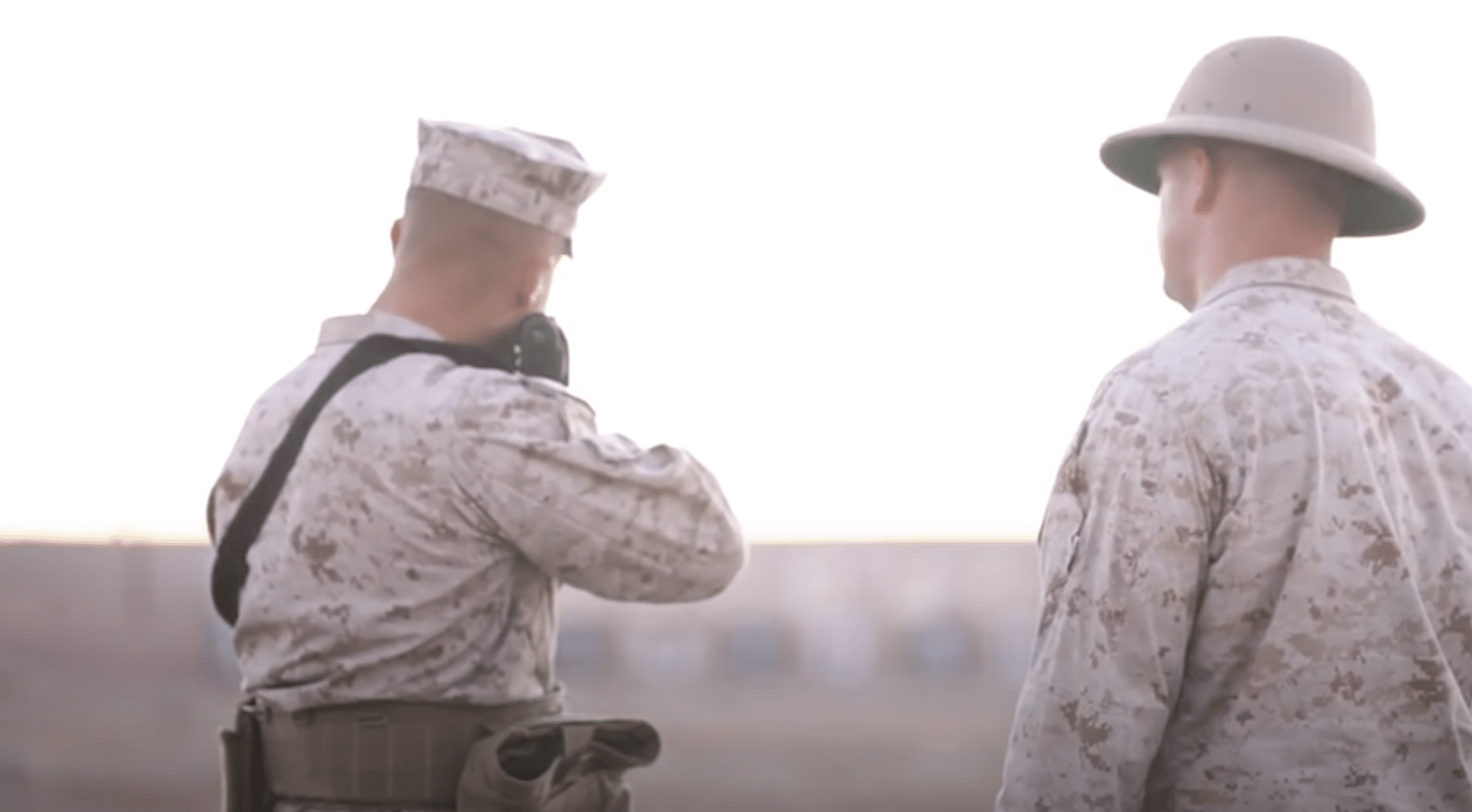 Table 2 is combat marksmanship. It consists of 50 rounds (scored 2, 1 or miss), fired at a pair of silhouette targets from the 25-yard line. During this task, the recruit earns 2 points per hit in the head, chest or pelvis and 1 point per hit elsewhere on target.

After completing their Marine Corps rifle qualification, recruits will be basically trained with their rifles. Upon successful completion and graduation of boot camp, Marines will continue their training in marksmanship at the School of Infantry (SOI).