Austin Meyer is one of many victims that have been targeted by patent trolls. Meyer has found a way to separate himself from the pack by making a shocking discovery about the patent troll industry. After you watch the video you will be outraged.

After being targeted by a patent troll for nothing but uploading an app to the Google Play store, Meyer did some digging and discovered a possible conflict of interest in a court famous for enabling the predatory behavior of patent trolls. Meyer believes the father-son duo that are responsible for a majority of these cases present a clear conflict of interest by working together in a court of law.

For those of you who are unfamiliar with the term, a patent troll is a company that misuses patents as a business strategy for financial gain. They apply patents to conceptual ideas that they had no part in developing. For example, patent trolls have sued people for “offences” such as connecting to wifi, using scanners and having a “shopping cart” feature on an online store.

Meyer is being sued by a company called Uniloc for uploading an app he developed to the Google Play store. Uniloc isn’t suing Meyer for the content of the application, or the monetization of the app, or even for integrating technology developed by Uniloc into the application. He is being sued simply for the act of uploading an app to the Google Play store. Uniloc has patented the idea of uploading apps to the store and are viciously litigating anyone that doesn’t have the financial means to support themselves. The choose to target individuals rather than large companies because the companies have the financial and legal means to defend themselves.

Meyer provided the following screen shot in a video explaining the lawsuit. This is the patent being used to justify the lawsuit against Meyer and several other developers who have uploaded apps to the google play store. 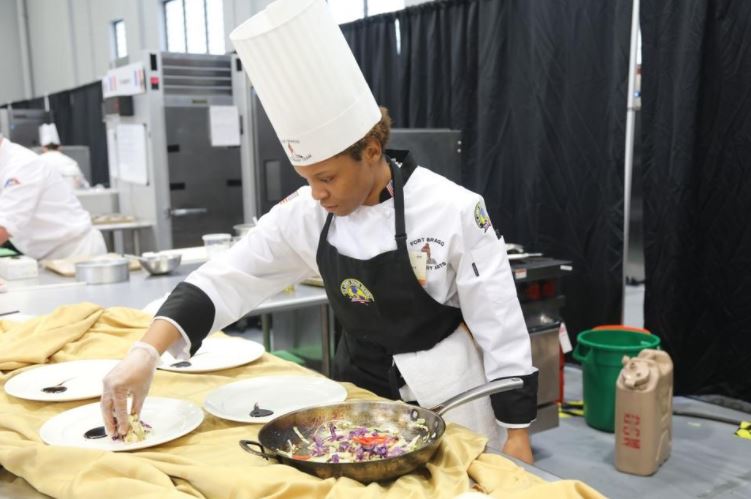 Patent verbage being used by Uniloc to sue Austin Meyer

While it’s seems highly unethical, patent trolling is not illegal. Hundreds of alleged patent violations are filed everyday by companies like uniloc. A majority of the cases take place in a small court in Eastern Texas. Regardless of whether the specific case has any relation to that region. This is where Meyer believes the conflict of interest lies.

Meyers believes Judge Davis is purposely bringing patent troll cases to eastern Texas so his son can “rack up the billable hours.” This district processes more patent infringement cases than any other district in the United States.

Despite the information he has uncovered Meyers seems pessimistic about the chances of patent trolls being stopped. He claims lobbyists prevent any significant reform from being passed. He cites failed reform attempts in the past as the source of his pessimism.

He claims that he only wants people to know that this is happening. Listen to Meyers’ full explanation in the video below.

Have you or someone you know been targeted by patent trolls? Share your story in the comment section below!