Honor Them: Today Marks The 72nd Anniversary Of D-Day

Ask the average American “what is June 6th” and only a handful will be able to tell you the importance of that day in history.

D-Day and the Normandy landing is the largest amphibious assault in history to date involving more than 150,000 troops and 5,000 vessels crossing the English Channel. 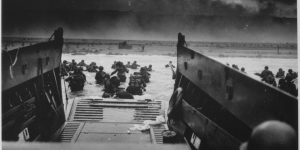 The name of the operation for the invasion was called Operation Overlord and was devised in the coming months up to the attacks.

To deceive German forces from finding out the date and location of the invasion, allied forces created Operation Bodyguard. For the invasion to be as successful as possible, allied forces had to plan it so that conditions would be ideal for the attack and for the phase of the moon and the tides to be just right.

The invasion was set for June 5th, but due to poor weather conditions, the invasion had to be delayed for an extra day until it cleared out. The weather did clear out somewhat, but still were considered poor conditions.

German forces were aware that an attack on France was imminent and prepared forces in the region so that they could push Allied forces off the mainland and back into the sea. They prepared most prominently at the Pas-de-Calais area, where the English Channel was most narrow.

Field Marshal Erwin Rommel was tasked by Adolf Hitler to fortify the defenses in the region. The Germans set up mines and anti-invasion obstacles in case an invasion occurred.

Allied forces landed on the beaches around 6:30 a.m to meet with the rising tide.

Most casualties occurred at Omaha beach since it’s natural barriers were prolific. The area had high cliffs and strong winds were blowing to the east, throwing them off course.

German casualties were roughly 1,000 men and Allied forces were at least 10,000 men. 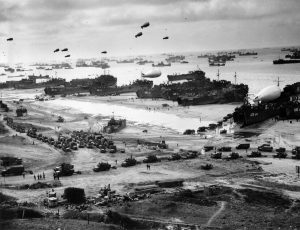 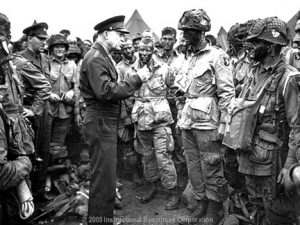 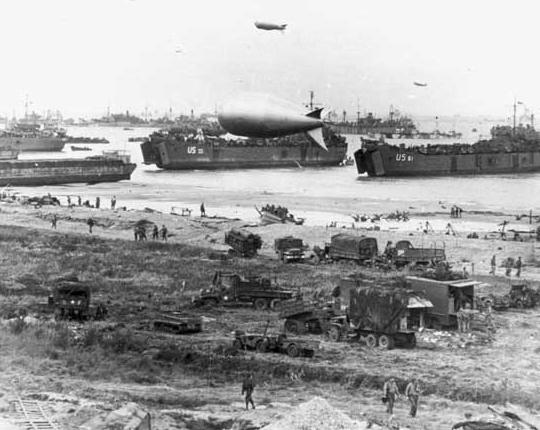 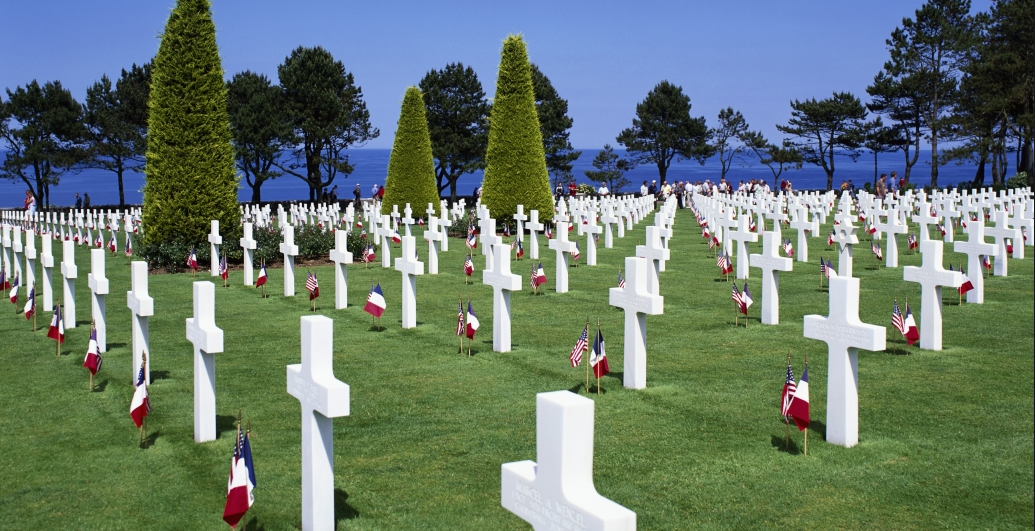 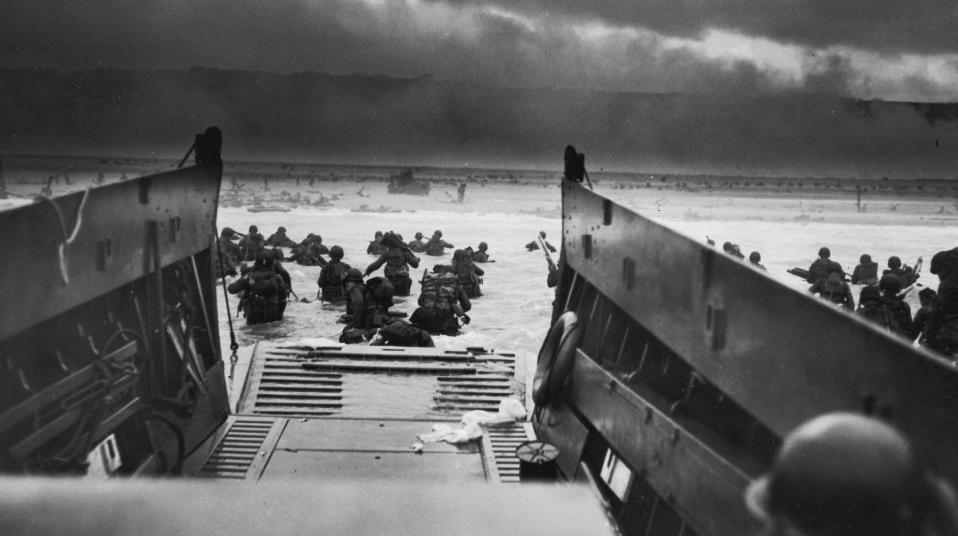 19,000 Navy Sailors Slapped With Drinking Ban And Are Prohibited From Leaving Base In Japan