Originally introduced in 1996, the FMG-148 Javelin has become a vital tool for the U.S. Army over the last two decades. The portable one-man anti-tank missile has been fired more than 5,000 times in combat, according to manufacturer Lockheed Martin, and continues to be utilized by allied forces around the world.

Capable of taking out modern tanks by attacking them from above where their armor is weakest, the FMG-148 Javelin is one of the most lethal portable weapons the U.S. Army has at its disposable. Its portability allows for it to be used anywhere at any time on the battlefield.

The deadly weapon also requires expertise to fire successfully. However, even the most highly trained army personnel can run into a mishap. Check out what happens when the massive rocket launcher misfires, and how quick to react the soldiers are:

“Fire when ready! Fire in the hole!” the soldiers shout. In the video, the rocket can be seen being fired, but rather than shooting up into the air and seeking out its target, it very quickly plops to the ground.

“It hit the ground! It his the ground right in front of us!” the man behind the camera announces. In a split second, the soldiers are forced to sprint to safety. The explosive missile could go off at any moment, and the men have just a cement wall and a few feet of space between them and the projectile. 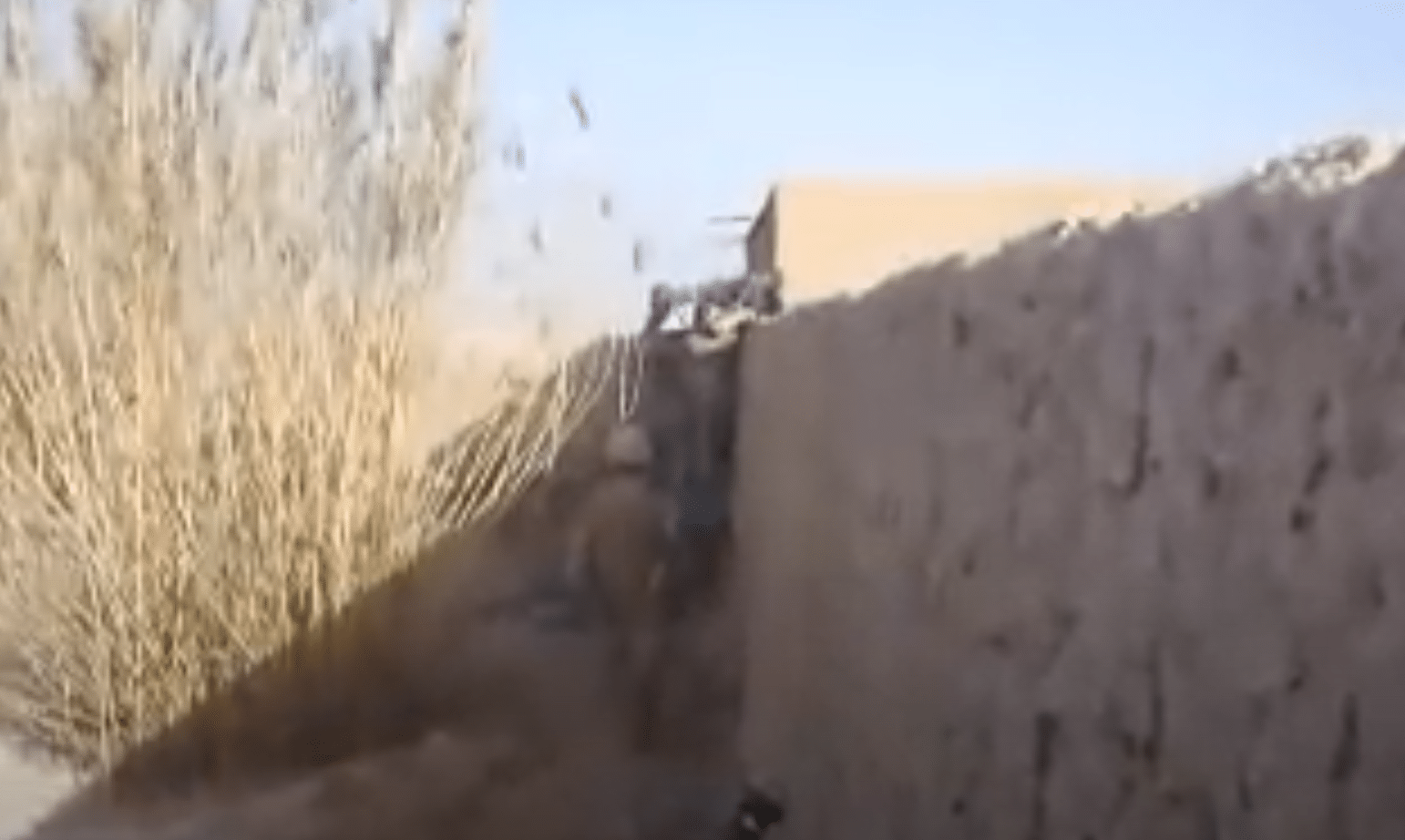 The video cuts off suddenly once the men are far enough away, so it is unclear what exactly happened. But the quick-thinking soldiers were certainly fortunate to avoid a more catastrophic ending. 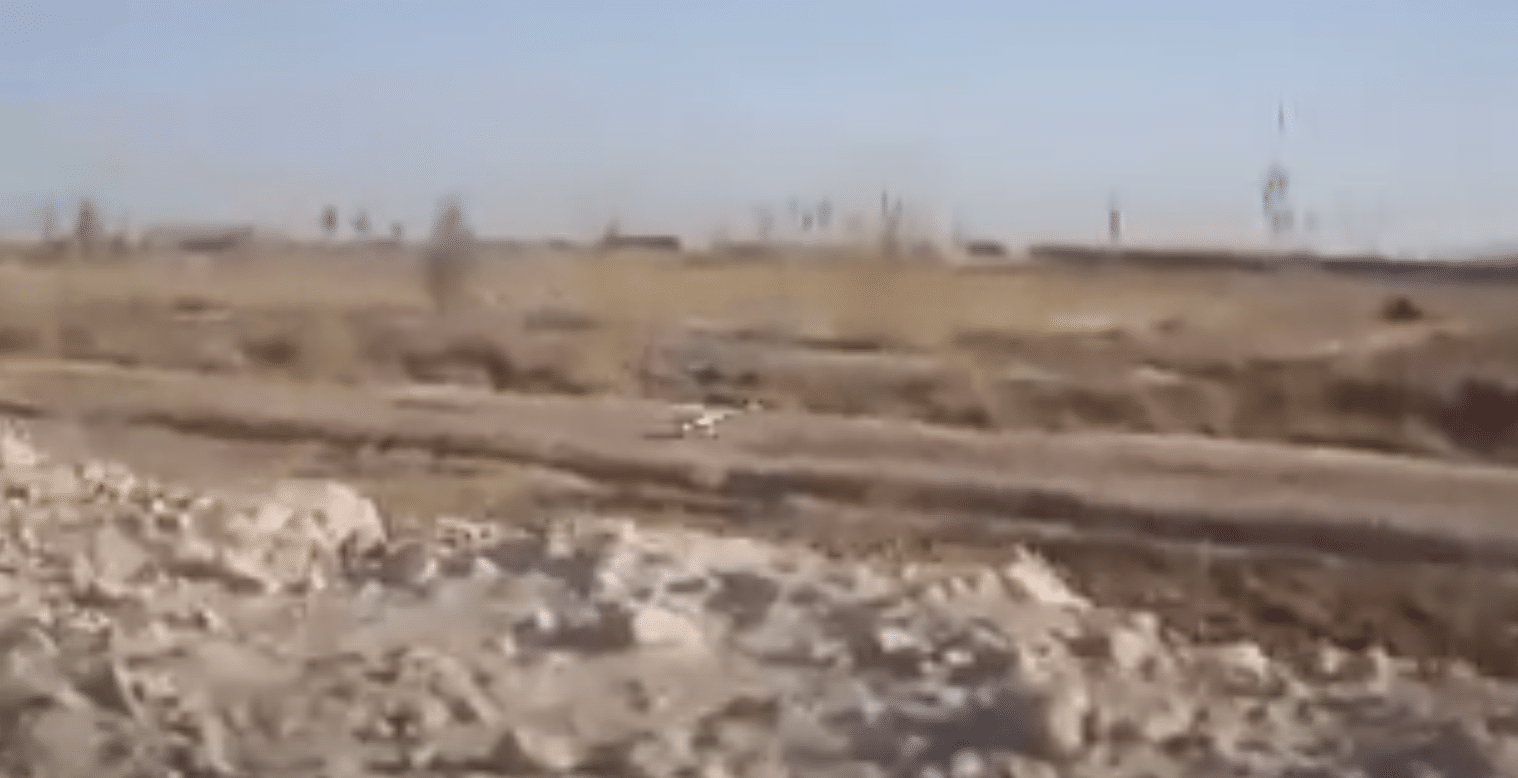 When it was first introduced, the Javelin was capable of striking targets from up to 1.6 miles away. It officially replaced the wire-guided M47 Dragon anti-tank missile in 2001.

The most current iteration of the FGM-148 Javelin has a range of 2.95 miles. It weighs nearly 50lbs and packs a 43 inch long, 5-inch wide missile. At a cost of $174,000 per unit according to the Department of Defense’s 2019 budget, live training exercises with the Javelin come at a significant cost.

Because of this, the U.S. Army has recently introduced advanced virtual reality into its training repertoire that allows for more soldiers to become familiar with the FGM-148 Javelin’s systems at a lower cost. Developed by Raytheon in partnership with Lockheed Martin, the U.S. Army now has around 500 virtual reality trainers in classrooms around the world.