You can’t miss this: watch anti-gun hipsters shoot guns for the first time

A group of anti-gun hipsters check out a gun range for a day to see why people across America enjoy shooting guns. They decide to find out first-hand by shooting a variety of weapons for the first time and it gets pretty interesting. 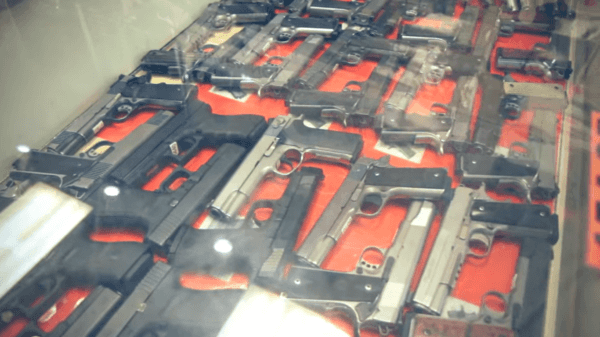 All of the guys, except one who was raised in the South, have never shot a weapon in their lives. Their views on weapons are apparent. The video starts off with one of the men saying “I don’t like guns. At all.”

“These are military grade weapons whose only purpose is to kill people. To kill a lot of people very fast, very effectively,” one of the guys said.

One of the Try Guys says that he has grown up around guns as a kid and for those people that have had similar experiences with guns, should be able to handle them effectively and go to a gun range and fire off a few rounds. 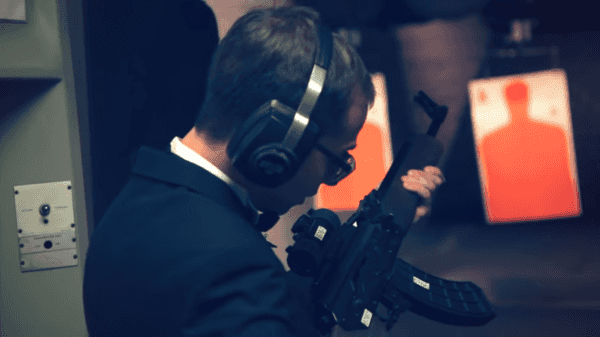 The Try Guys is a comedy series by Buzzfeed Motions Pictures that features four guys – Zach Kornfeld, Eugene Lee Yang, Ned Fulmer, and Keith Habersberger. The four of them write, produce, direct, and act in their own videos where they try something new every time. Their most famous viral video is The Try Guys Try Labor Pain Simulation.

At a time when the world is facing terrorist threats all the time, the Try Guys raise some controversial points on the Second Amendment and the link between firearms and homeowners wanting to have firearms to protect their family. They also have varying opinions on whether people should be allowed to own firearms. 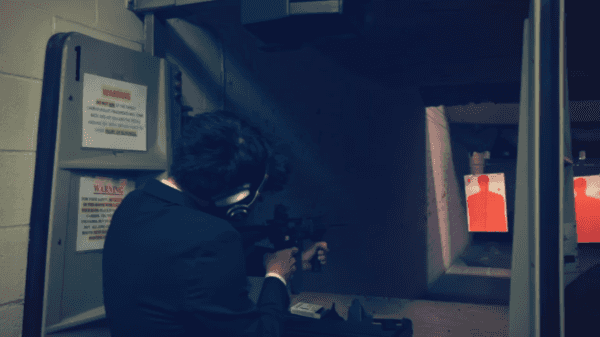 The Try Guys claim that they have never looked at a gun as something that makes a person more masculine. They mention how there are several male figures in the world such as the James Bond character from the James Bond movies that make guns seem masculine.

After shooting a firearm for the first time in this video, they say it didn’t make them any more of a man. They instead say that it made them behave like boys.

There are lots of reasons why people own a gun. Protection and self-defense are two of the most important reasons people say they own a gun, while others claim they own guns for hunting and recreation. Some say they own guns simply because the Second Amendment says they can.

Check out to see what The Try Guys think of firearms after firing off some rounds at a gun range while dressed in tuxedos.