Enlisting in United States Navy boot camp is a selfless decision that displays a dedication to one’s country. The young men and women who choose to join the Navy also have dreams of a better, more fulfilling life. If they can make it through, they will be on the fast path to a better career, get to enjoy once in a lifetime adventures, and experience limitless potential.

Successfully completing boot camp is no easy task. The multi-week course tests the skill, dedication, and will power of every trainee, and each day is more difficult than the last.

A video posted to YouTube offers a glimpse of Navy boot camp, and seeing the individuals transform from kid to cadet is a sight to behold. Check out the video below:

The video features trainees from all across the country. Their journey begins at O’Hare airport where they meet up with their first drill sergeant. From there, the future Navy officers are boarded on a bus and driven to the Navy’s Recruit Training Center in Great Lakes, Ill.

From the moment they step off the bus, the trainees are thrust into the strict and hectic rhythm of Navy boot camp. With their paperwork in hand, each trainee lines up to trade their civilian possessions for Navy garments. 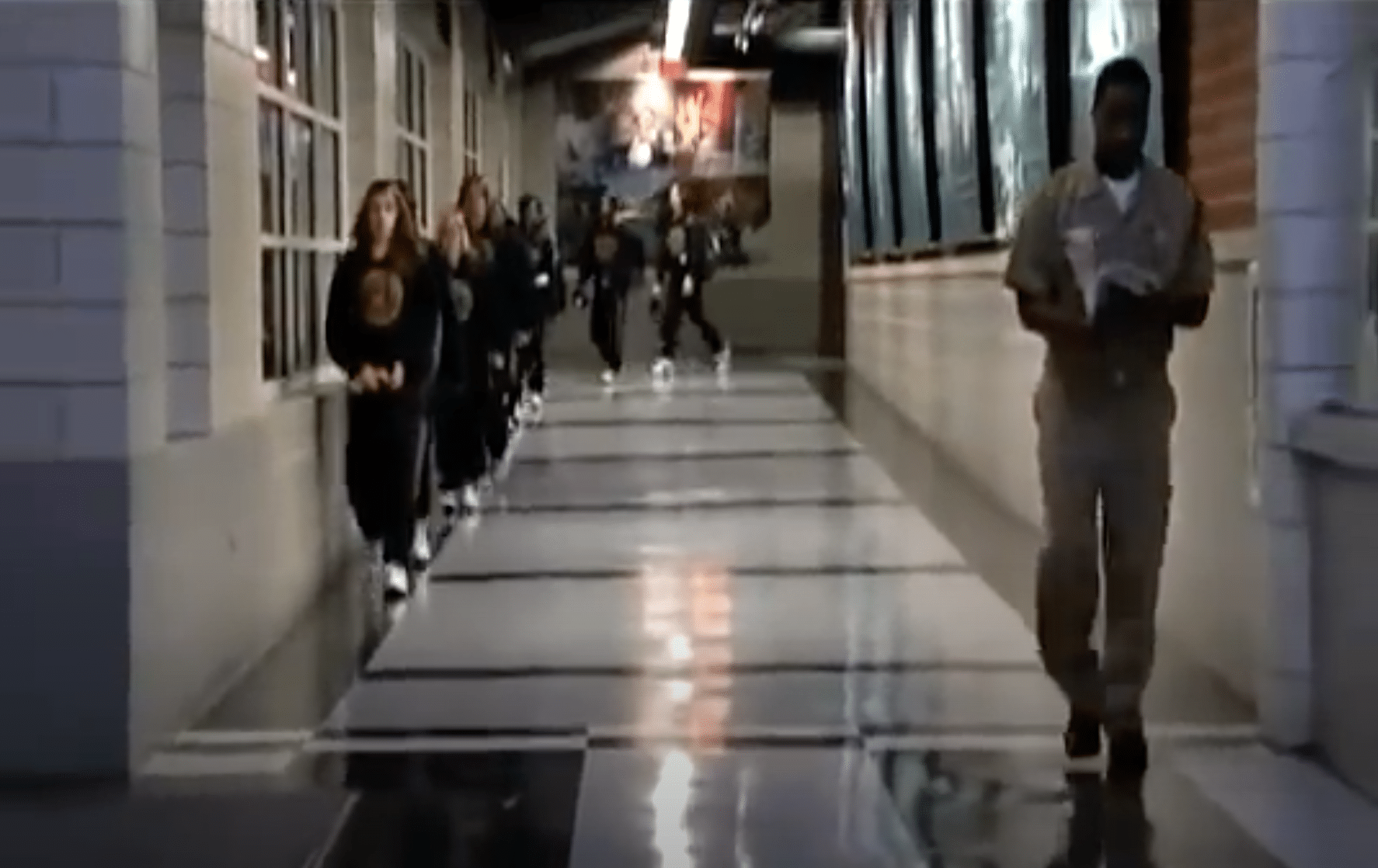 The recruits will first experience processing days or “p-days.” Beginning on their first long night at boot camp, the trainees will go through initiation which consists of immediate strict orders and includes medical and administrative screenings. It is critically important to establish the rules and foundation as soon as the recruits arrive.

“Basically, when you get the recruits, you can get the tone right then,” says Eric Malker, a 20-year Operations Specialist and one of the instructors at boot camp. “You train from the beginning up until the end. You got to go hard from the beginning.” 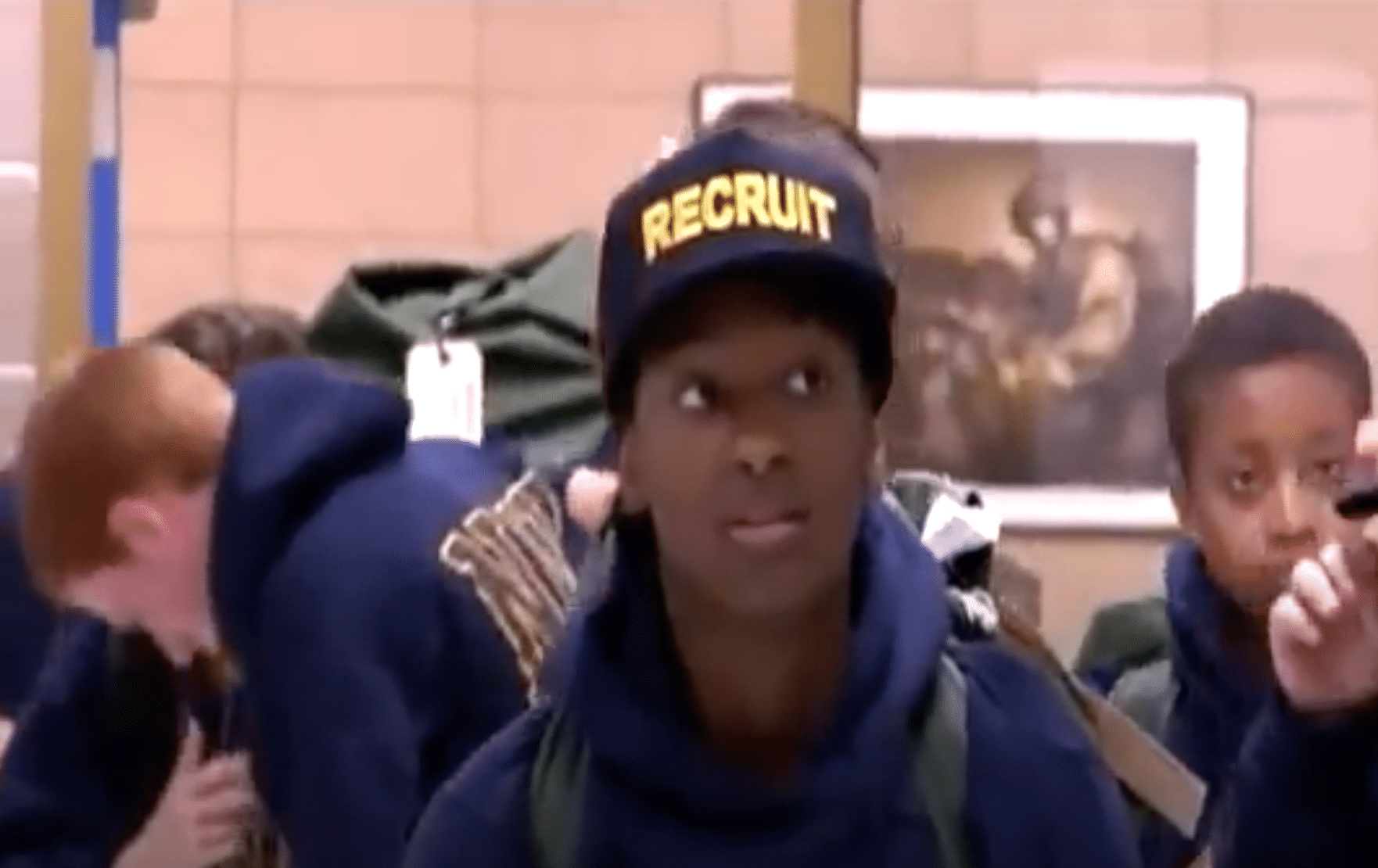 The mission at Navy boot camp is simple: transform these young men and women from everyday kids to trained Navy sailors.

“The mission here at Recruit Training Command is to take civilians and in eight and a half of nine weeks turn them into basically trained sailors,” one of the chiefs says. “We’re making sailors that understand the rules, that can go on to their other schools and learn the more advanced thing they need for success.” 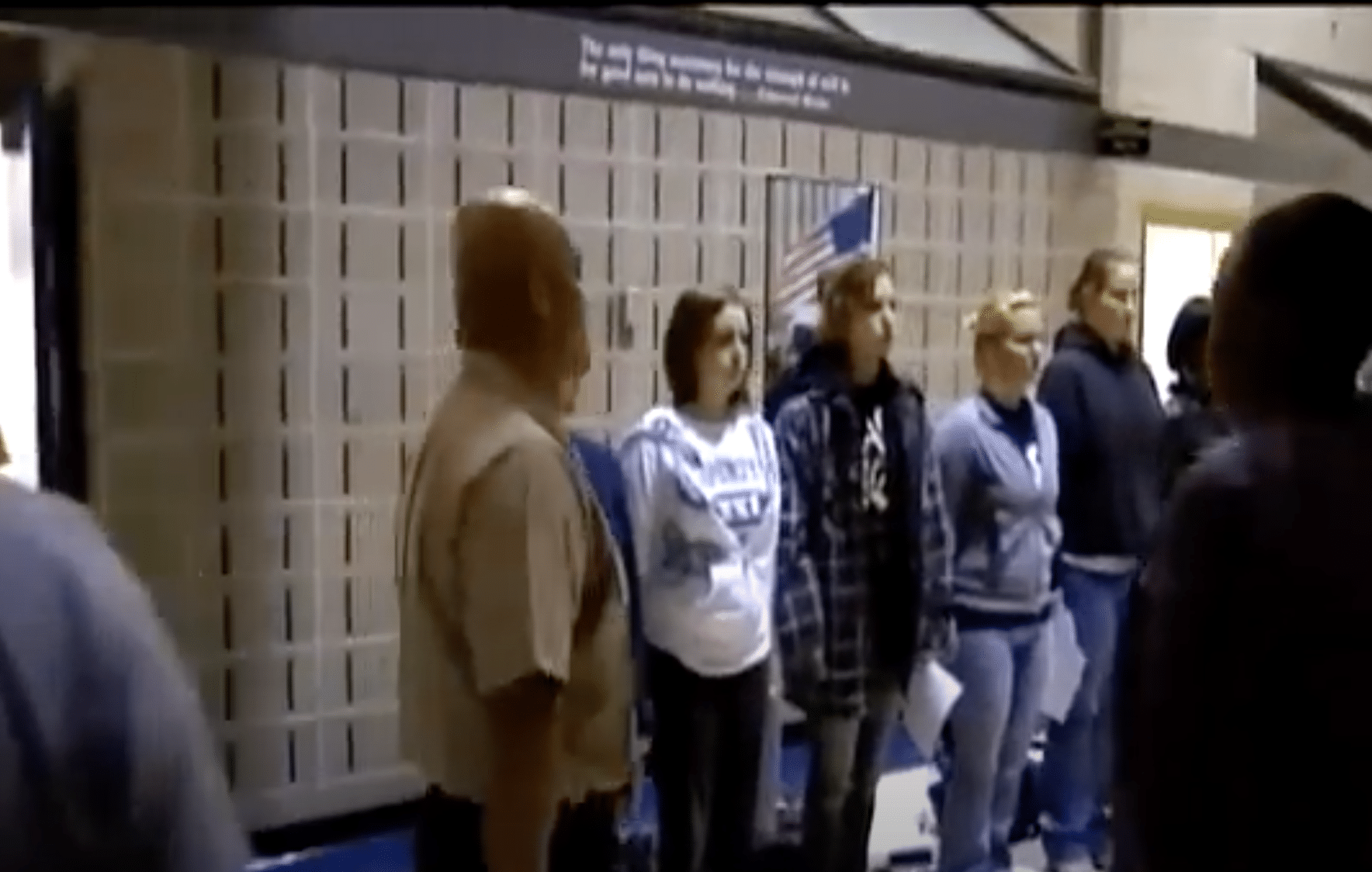 While boot camp can be a stressful time for young recruits, the petty officers and chiefs say that their goal is not to break anyone down. Rather, by the end of their training, recruits will often be stronger, more mature, and have the foundation they need to be successful in their future endeavors – a combination of newly acquired skills they likely did not arrive with.

“You’re in that mindset that you’re going to help somebody,” another boot camp leader explains. “You’re excited about helping somebody. You want to change somebody’s life, and you know you’re going to do that. You might change quite a few lives in here, and it’s going to be awesome. You kind of get excited and you can’t wait for that to happen.”