Most civilians will never get the chance to get an inside look at a military tank. Reserved for the select few highly trained individuals capable of manning the beasts, the cockpit is often off-limits to just about everyone. A 2016 video posted to YouTube offers viewers a chance to experience what is rarely seen by anyone outside the military.

Have a seat inside the M109 howitzer, a 30-ton military giant that crawls the landscape ready to take aim at any target:

The crew featured in the clip are manning a United States Army M109A6 Paladin self-propelled howitzer. According to the video’s uploader, the soldiers are participating in a live-fire mission at the Joint Exercise Eager Lion in Jordan.

In the video, the crew fires off a number of devastating rounds from inside the tank. Each soldier of the multi-man crew is stationed at different positions inside the tank. The men must communicate as loudly as possible over the roar of the engines in order to effectively complete their mission.

The tank is somehow both surprisingly roomy – being able to fit multiple fully-equipped soldiers inside – yet still cramped and claustrophobic. 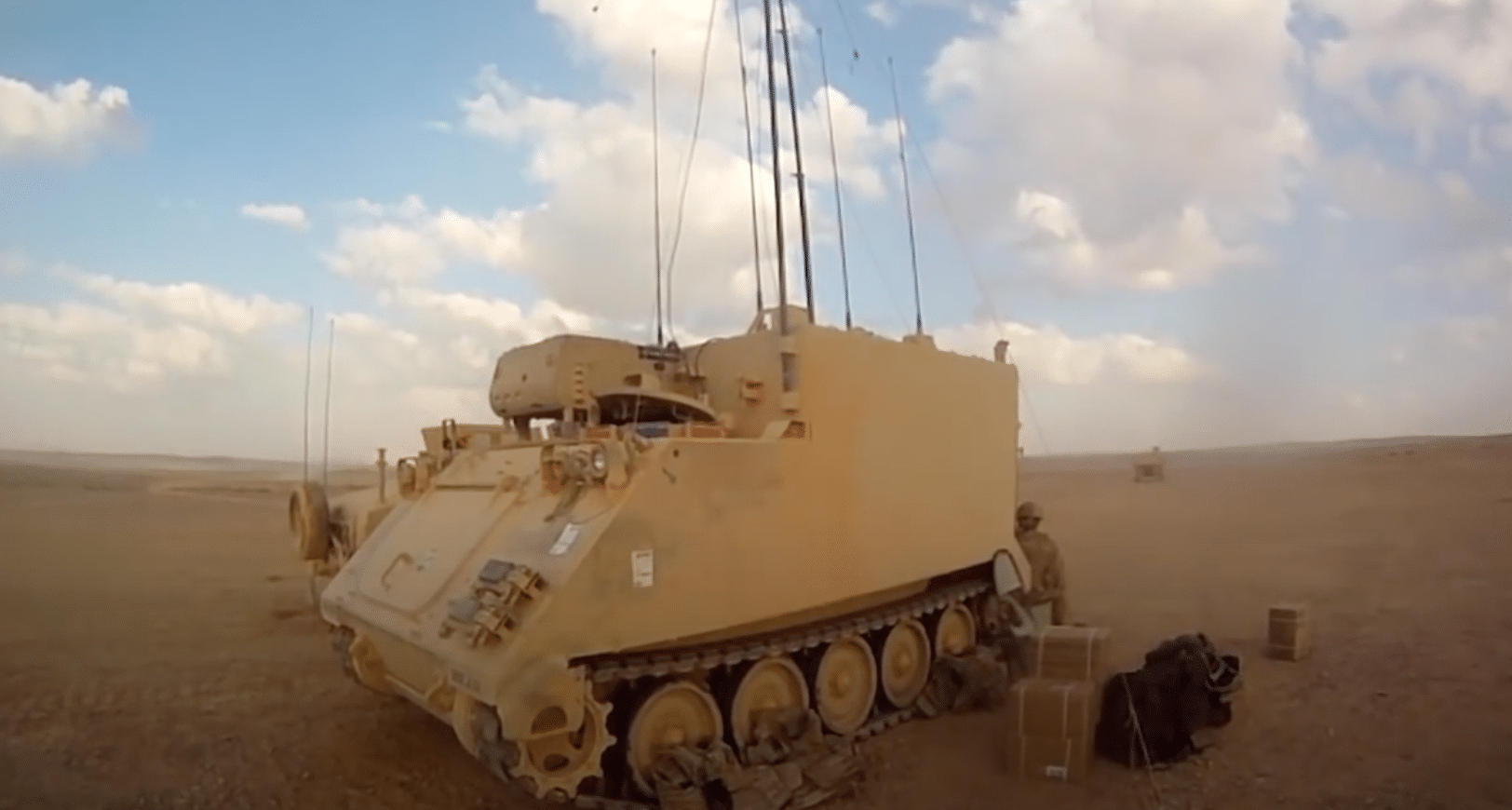 The M109 howitzer was first deployed in the early 1960s and has remained a staple in the U.S. Army’s fleet ever since. Having seen dozens of revisions and upgrades, the M109 platform now consists of a large variety of tanks that are outfitted for different tasks and missions.

The M109 Paladin shown in the video is an upgraded howitzer that features improved survivability and weapons systems. Upgrades include increased armor, redesigned internal arrangements for ammunition and equipment storage, engine and suspension upgrades, and armament improvements. 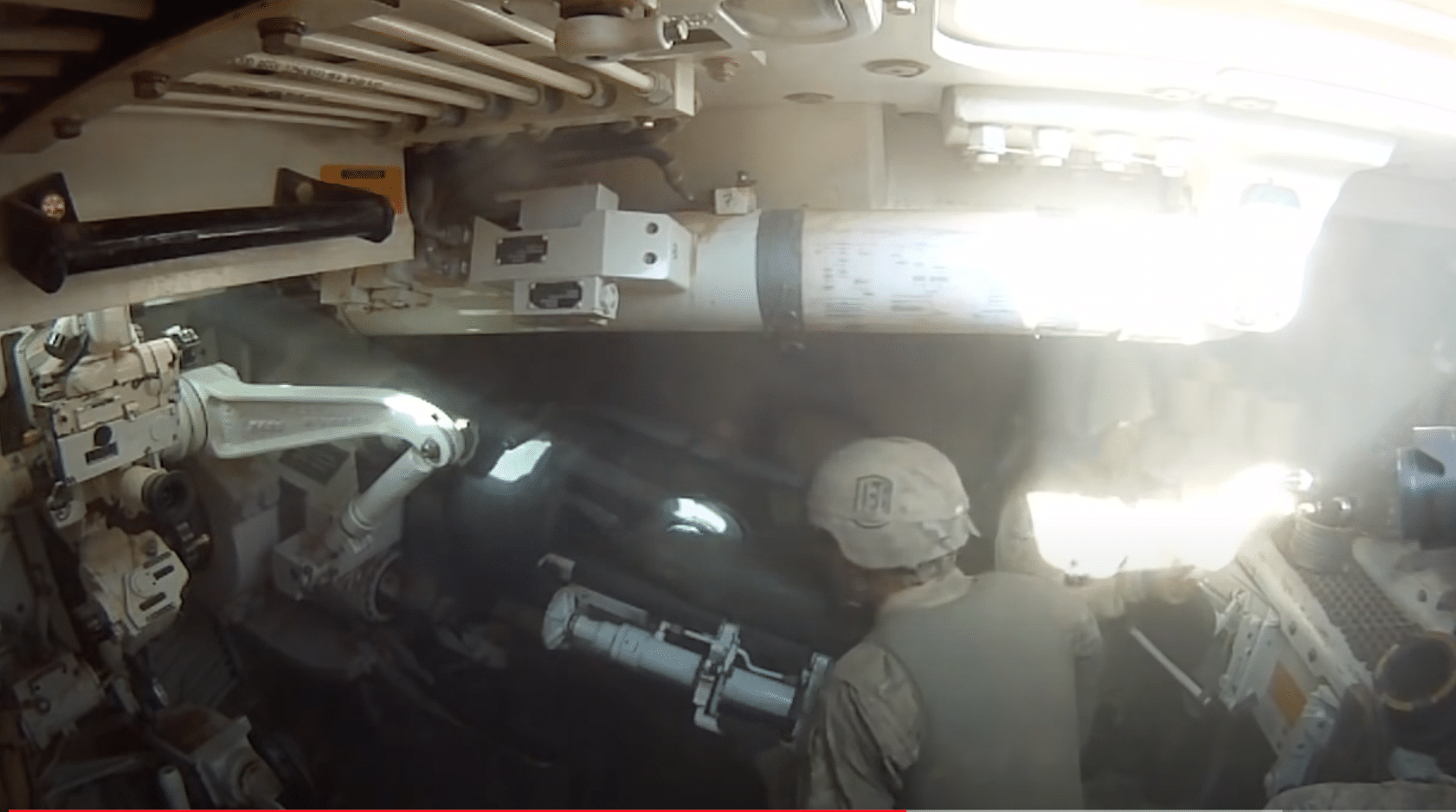 The massive tank stretches some 30 feet in length and crawls over terrain using nine or more tracked wheels. After first being deployed in Vietnam, variations of the M109 have seen combat all around the world, but are mostly used in the Middle East.

Today, thousands of M109 tanks are deployed by not only the United States, but more than 40 other countries. The U.S. has more than 1,000 M109s of all variations in its fleet today.