VIDEO: 7 secret super weapons you wouldn’t believe are real, including an invisible tank

Check out this video of a few super weapons that really exist. These weapons range from non-lethals that are aimed to debilitate its victims, to weapons that are invisible to see and demolish enemy forces.

The pulsed energy projectile weapon tops the list. It is a vehicle mounted laser that can knock a target two kilometers away straight to the ground. The infra-red laser fires a very short burst of energy at the target causing a miniature explosion and an electromagnetic pulse that is so intense it can overwhelm the nervous system. Although it is classified as non-lethal, it is like a seriously amped up taser gun, knocking the target right out. It is still in the testing stage because it just might not be as non-lethal as once thought. 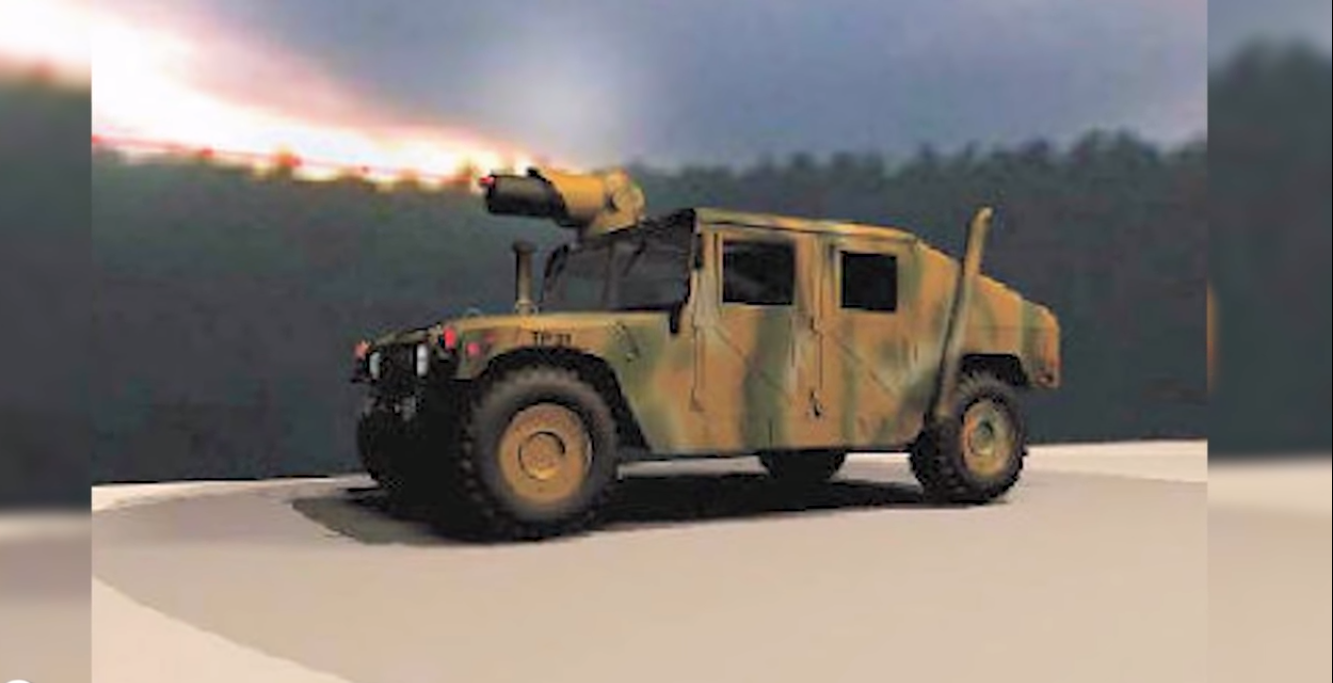 Next, the active denial system. It gets the name because when it is fired in your direction you will just hope you aren’t fried like popcorn. It uses directed energy to heat the surface of anything in its target range. When it hits, it creates a severe stinging sensation, penetrating the skin to 1/64 of an inch, making the individual feel like they are on fire. A two second burst can heat the skin up to 130 degrees Fahrenheit. It evaporates the water in the target and heats the fat. It was designed for crowd control, but it was fully deployed to Afghanistan in 2010. Then, they were all recalled from the battlefield with no explanation. Perhaps it was a little more deadly than they believed it to be.

Here are seven of the super weapons in action.

Sonic sound weapons have been found to damage internal organs super-fast. They can also cause spontaneous muscle contraction, nausea, and control the brain of the subjects inflicted. Some waves can make people more aggressive or docile. These weapons are used by law enforcement to control rioters.

The lightning truck takes the form of an electrically conductive plasma channel that is formed when a laser beam with a 50-billion-watt pulse lasting two trillionths of a second that is strong enough to ionize the surrounding air forming plasma, making electrical energy form down the channel.  When it hits its target, regardless of what that is, the current will flow through the target, disabling it. It is basically a man-made lightning strike. 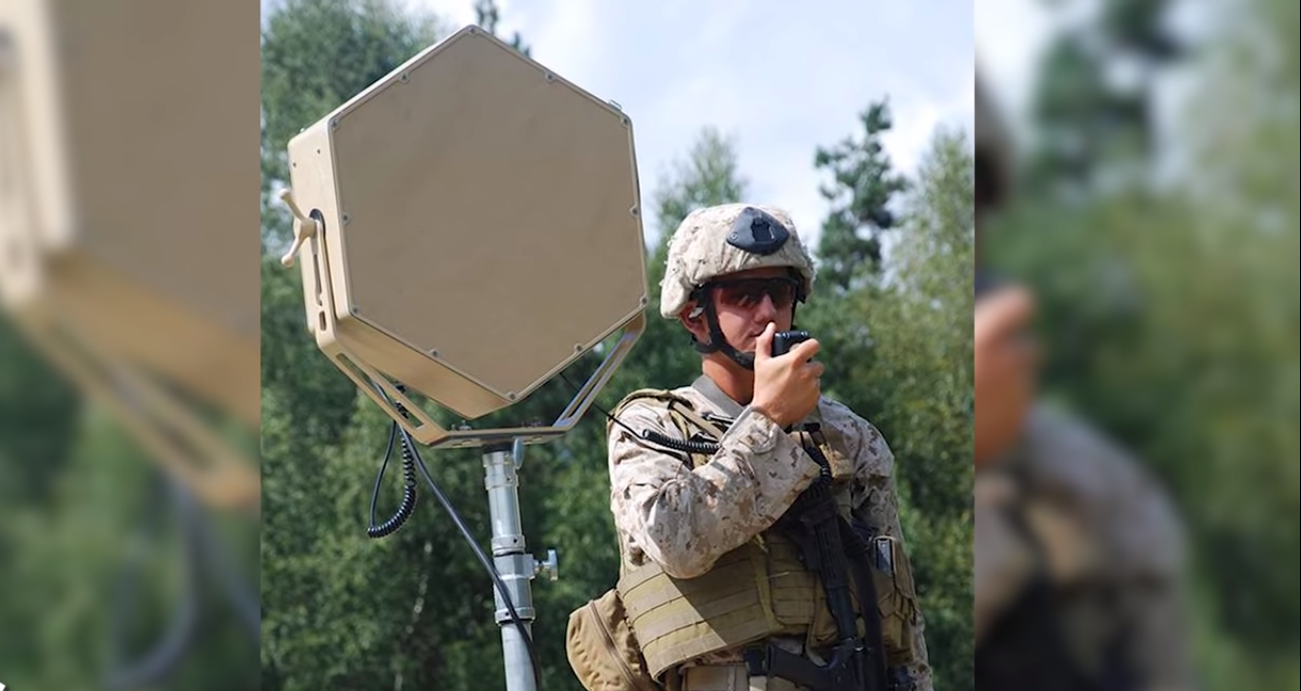 The dread gun was developed in 2006 and rather than using gun powder, this gun fires projectiles using centrifugal force. It is said this gun can fire 120,000 rounds per second with no muzzle flash and no recoil, destroying any target.

The invisible tank was created by BAE Systems in 2013. Using infra-red and electronic frequencies to blend the tank into the background and make it appear as if it is something else entirely. Miniature pixel panels make this all possible. This could be the most useful and amazing weapon ever known to man.

Finally, the Mayhem Artillery Round. It delivers lethal projectiles that penetrate into the core of the target, destroying it entirely. Each one contains a magnetic force generator and a liquid metal core. When the shell hits its target it unleashes mighty hell.

U.S. Destroyer Cozies Right Up To Chinese Artificial Islands To Maintain The Integrity Of International Waters