You won’t believe this one. Ok maybe you will.

A vet, who is also a VA employee, starts a charity and reportedly scams people out of $29 million.

The National Vietnam Veterans Foundation has received a zero star rating from an influential charity watchdog organization. Charity Navigator’s, one of the nation’s largest charity watchdogs, has discovered that NVVF has donated less than 2% of it’s income from 2010-2014 to charitable causes that help veterans. The organization raised nearly $29 million in four years under the guise of “aiding, supporting and benefiting America’s veterans and their families.” 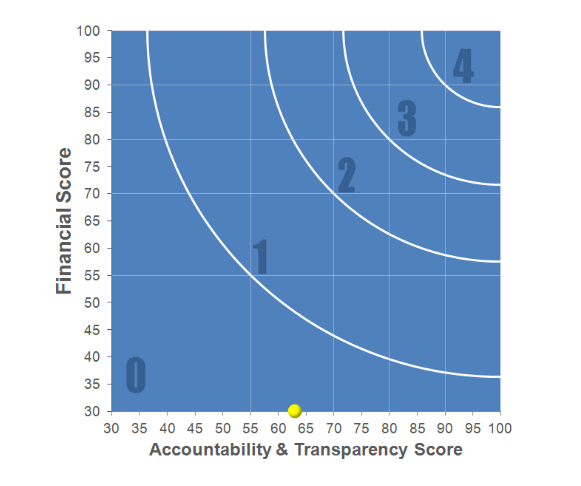 The company’s CEO and founder is a veteran himself. J. Thomas Burch not only runs/owns NVVF but is also a federal employee working as an attorney for the Department of Veterans Affairs. Many are wondering how someone who is involved with the VA and has a military background could allow so much money to be misused. Only $122,000 out of the $8.5 million raised in 2014 has been doled out in cash donations to veterans.

Charity Navigator’s alleges that the NVVF has grossly misused the money collected through donations from hard-working Americans. A review of the NVVF’s 2014 tax return reveals that over a quarter of a million dollars was squandered that year alone. Donations were used to fund $133,000 for travel, $21,000 for unnamed “awards”, $70,000 for “other expenses” and more than $8,000 for parking. Only 2% of the total income from donations was sent to causes to help veterans while a large majority was spent on telemarketing for the NVVF.

Michael Thatcher,CEO of Charity Navigator’s, released this statement about the NVVF:

The recent publicity could cause J. Thomas Burch to face consequences for mismanaging the money. Amazingly, a VA spokesman told CNN that Burch’s employment at the VA and his involvement in the NVVF has not been considered a conflict of interest up to this point in time. However, recent events have caused the VA’s Office of Inspector General to conduct a “review” of Burch’s employment with both organizations. Sources report that Burch earned nearly $127,000 from his position as an attorney at the VA and nearly $65,000 as head of his “zero-star” charity in 2014.

How would you provide for veterans if you were given $29 million? Share your ideas in the comment section below!