Watch: Here are the top 5 most accurate military surplus rifles

Accuracy with a particular weapon can usually be achieved only by a skilled marksman. It often takes an immense amount of practice to learn how to strike a target dead-on, and only those with a keen eye, steady hand, and expert knowledge of their gun can nail that down.

While the shooter is often the primary factor in gun-firing precision, the type of weapon can also impact where a bullet lands as well. Some guns are simply more accurate than others.

In a video posted to YouTube, Iraq veteran Eric Blandford broke down some of the most accurate military surplus rifles around. Check out his video down below:

The first gun on the list is the tried and true Swedish Mauser.

“I’ll tell you what, you can not go wrong with 6.5 by 55 Swedish Mauser if you want a military rifle that’s accurate,” Blandford explained.

Originally introduced at the turn of the 20th century, the Swedish Mauser was produced all the way up until the late 1940s. During its combat lifespan, it was used by half a dozen European countries for a handful of different wars. More than 750,000 Swedish Mausers were made during production, with variations consisting of a short rifle, sniper rifle, and carbine.

Today, the weapon is not only a highly sought-after collector’s item, but a well-respected rifle that proved to be incredibly accurate in its time. 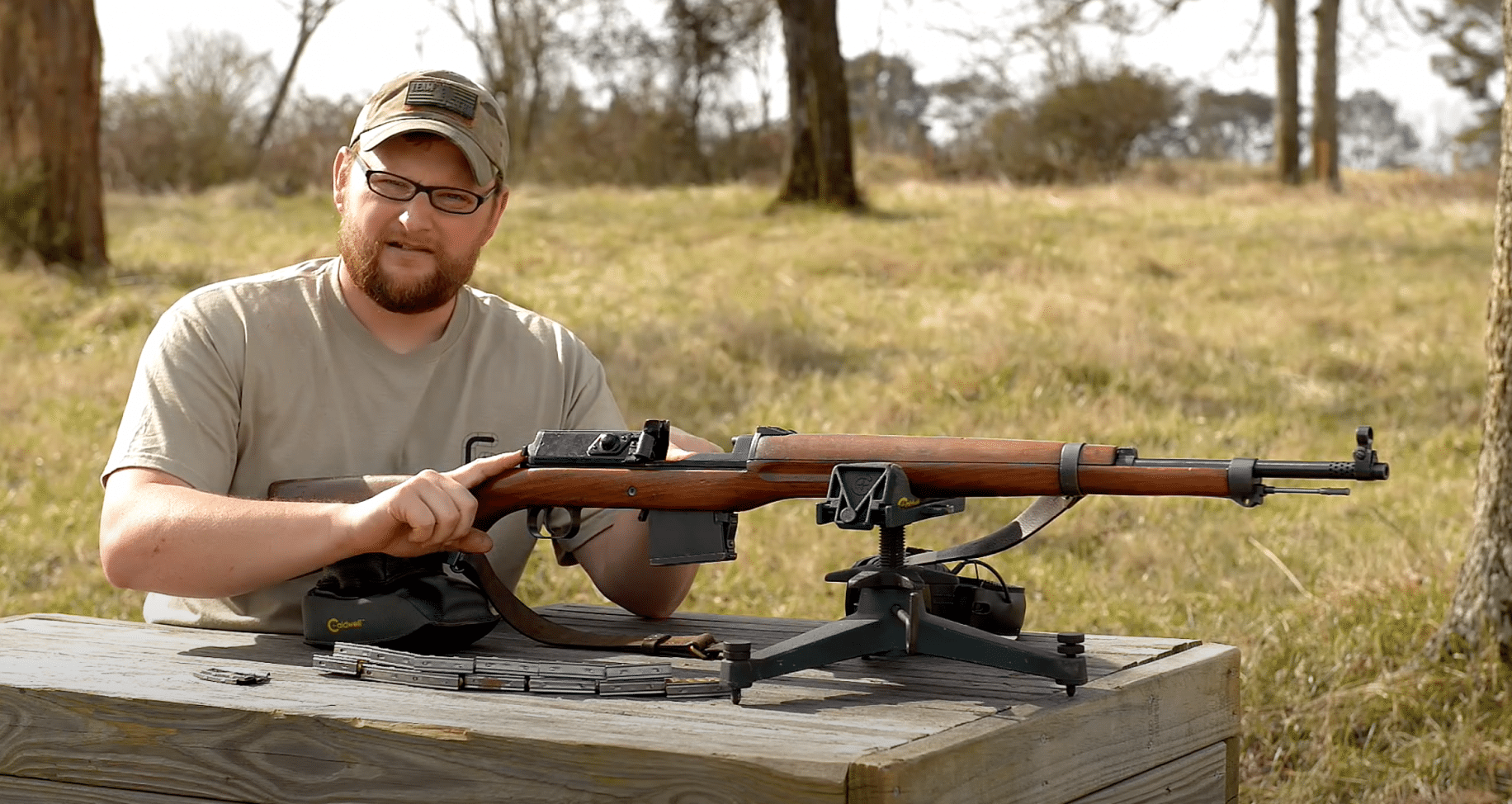 The standard issue rifle for the Swiss Armed Forces during WWII, the K31, also made the list. This magazine-fed, straight-pull bolt action rifle was originally introduced back in 1931, but wound up proving to be incredibly useful. It would remain in service until at least 1971 in some circles.

As Blandford explained in the video, though the K31 was also a mass-produced surplus gun with some half a million or more built, collectors seem to finally be recognizing the importance of the weapon. Prices for the K31 have nearly doubled in just a few short years. 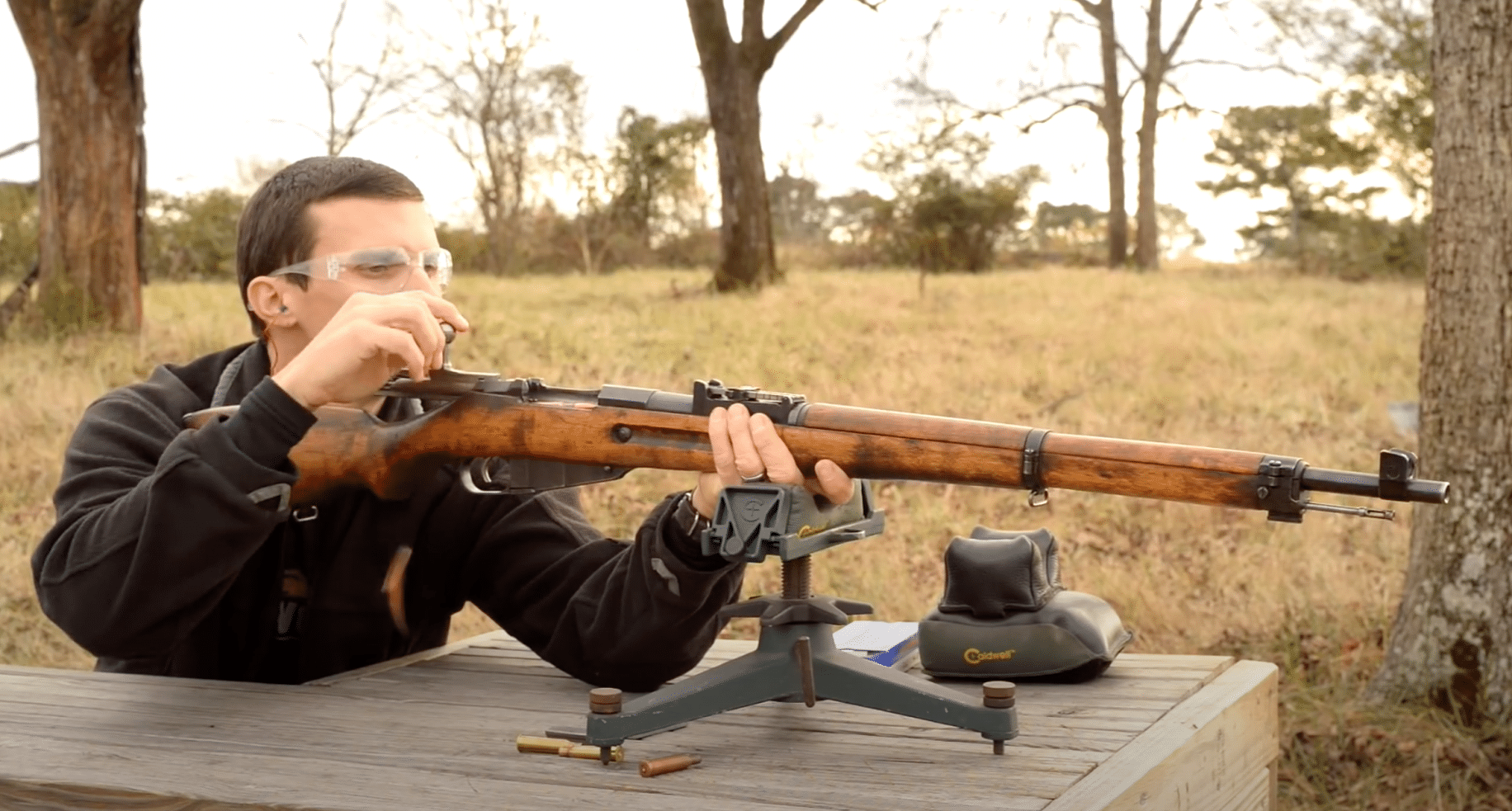 Last on Blandford’s list is another Swedish gun: the AG42 Ljungman. It is the only semi-auto on the list, which makes it particularly interesting.

“These things right here will flat out shoot. It’ll shoot the living daylights out of you,” he explained.

With only 30,000 being produced over its lifespan, the AG42 Ljungman might be one of the lesser-known weapons in the lineup, but its accuracy and tame recoil rival even some ARs of today.

Blandford’s YouTube channel is chock-full of weapons comparisons, shooting compilations, informative breakdowns, and more. He has amassed more than 2 million subscribers who tune in to see his content every week.