Here’s the most feared military mine in history

One of the most feared mines in human history, the shrapnel mine (S-Mine), was one of the most iconic weapons of WWII. It is more commonly known as the Bouncing Betty and is widely regarded as one of the deadliest mines to be used in war up to that point in time.

German engineers developed this classic mine in the 1930s, a deadly adversary against the French. The device would be buried with only three prongs that were exposed. If these three prongs were disturbed in any way, it would blow. When the mine would blow, it propelled up to waist level and then exploded. 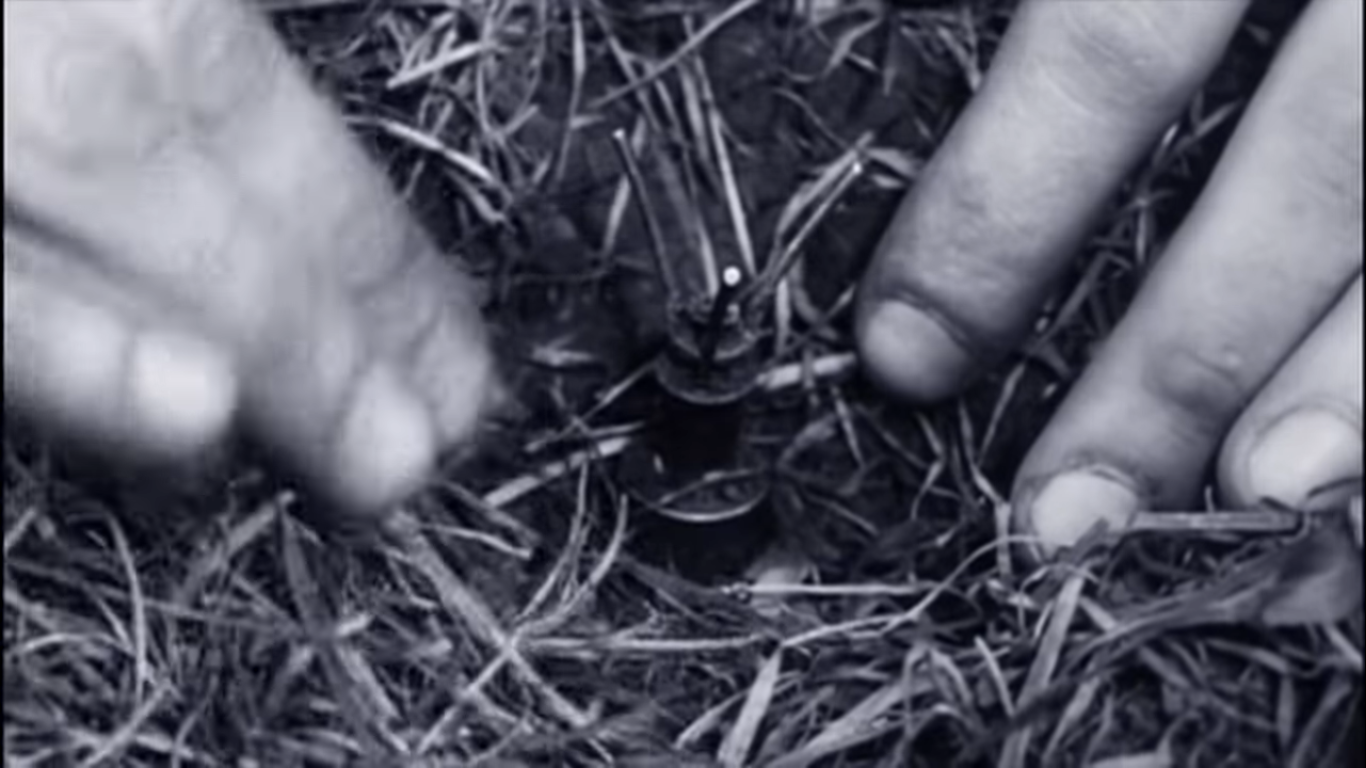 The mine released 350 ball bearings into the midsection of the soldier who was unfortunate enough to cross its path. The fuse had only a half second delay to allow for the aerial travel, according to We Are the Mighty.

When the French happened upon these devices in 1939, they were astounded. They dubbed the Nazi secret weapon the “Silent Soldier.” Throughout World War II, the mines put fear in the Allied Soldiers who encountered them. Although it seems fatal, the mine was not designed just to kill. They were designed to also inflict major injury and suffering, which also made them a psychological weapon to ground troops.

Watch the video below to see what this mine looked like:

“The S-mine was lethal at 66 feet, but the American training manuals stated that serious casualties could be taken up to 460 feet,” We Are the Mighty stated.

The mines were a steel cylinder of fewer than five inches tall and four inches in diameter. A steel rod distending from the top housed the primary fuse. The device weighed about nine pounds and was designed to detonate by the pressure of just 15 pounds or more in order to prevent animals from setting it off.

The contents of the mines were primarily made of metal, so they could’ve been detected by a metal detector, but there wasn’t time or space for ground troops to haul those around.

The only way that allied troops could avoid the mines was to carefully examine the dirt with their knives to locate the mines and even more carefully disengage the device with a sewing needle. 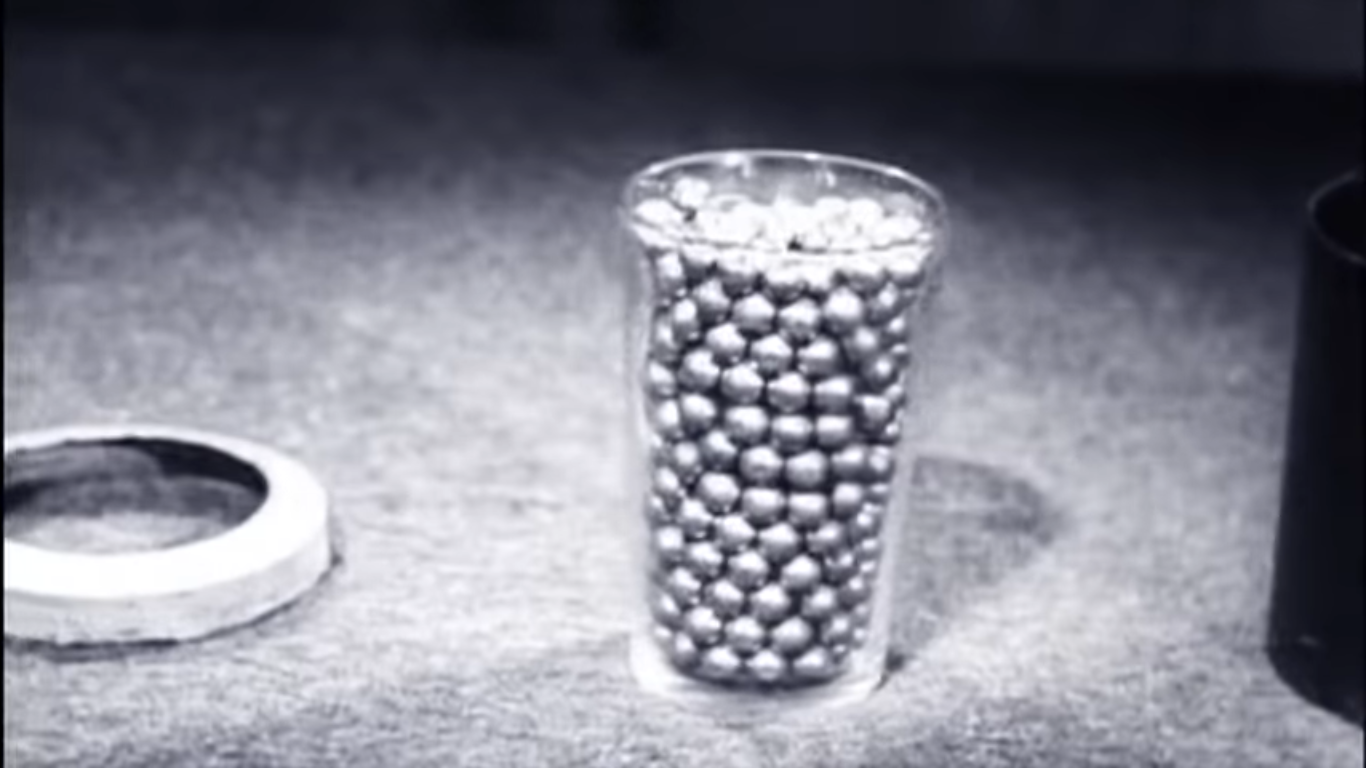 The Bouncing Betty was the most popular antipersonnel mine the Germans had.

The mines were sinister weapons that killed and injured thousands of Allied soldiers and civilians.

Germany manufactured two million of the mines before 1945 when they ended production.