Watch this awesome video of a bunch of veterans performing a rap video on some of the most American things a person can think of: Guns, freedom and taking down ISIS. It’s a display that truly puts some of today’s rap songs on a back burner.

The song, “Bitch I Operate” was created by Mat Best — otherwise known as Mbest11x — and Nolan Sutherland of London’s Lincoln’s Box Seats. They released this rap song in Feb. 2017.

The lyrics reflect the tough, American-loving combat veteran persona and life that is Mat Best. From waking up with five pounds to bacon with loaded magazines ready to blast ISIS, Best doesn’t leave his combat instinct behind with these lyrics.

“Carbon stained pillows, hands smell like lead. Under my mattress, gun safe is my bed,” he says of his pro-gun lifestyle. 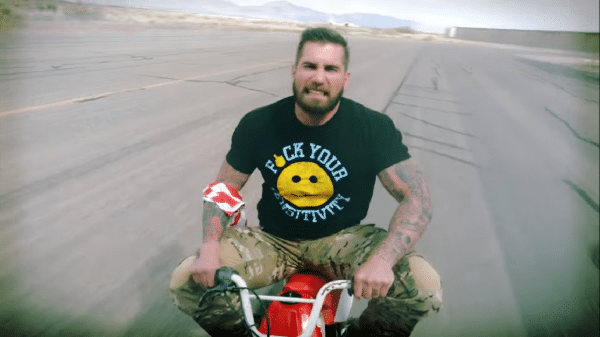 Best raps about dressing in his “tactical swag” and wielding his custom Glocks. “We might be crazy, we might be drunk, were sipping on whiskey, and now here we come and were riding dirty,” he adds.

“Even wore multicams to my first date. Wait! What?” Best raps in tribute to his combat uniform. “Chilling at the range, fire rate sustained. Lead showers, wanna make it rain,” he continues.

Check out the full video here:

Best also includes a line about his “Instagram game on lock” and notes the women who attempt to pursue him on the social media platform.

“People say haters gonna hate, I’m just like Bitch I Operate,” he adds. As most of Best’s videos and combat veteran culture, it’s peppered with explicit language, too.

The video has amassed more than 19 million views between YouTube and Facebook, and it’s not even Best’s most viewed video. 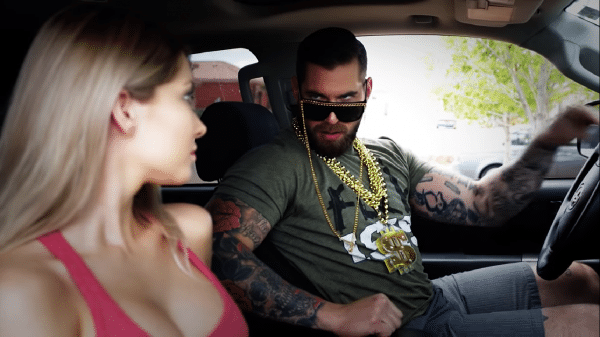 Best and Sutherland call themselves the best fake rap group that ever existed. “Bitch I Operate” is not the only rap song the guys have created; check out others that are equally as funny, like “Take Your Pants Off,” “Safety Brief,” and “F*** ISIS,” to name a few.

Best is a former five-time deployed Army Ranger, CIA contractor, the Vice President of Black Rifle Coffee, and head of brands like Lead Slingers Whiskey, Drinkin’ Bros Podcast, and Article 15 Clothing. His videos resonate with veteran life and even entertain everyday Americans, as evident by hundreds of millions of video views and millions of followers across social media.

His Facebook biography says he is just a dude trying to make people laugh while enjoying the greatest country on Earth — America.