Visual proof that ‘every Marine is a rifleman’

Cadets go through training at the School of Infantry in their quest to prove that "Every Marine is a rifleman." (TellTheMarines/YouTube)
April 06, 2016 Wade Bennett
Share
Tweet
Flip

One of the mottos of the United States Marine Corps is “Every Marine is a rifleman.” Throughout their training, Marines are expected to master a myriad of weapons that will allow them to carry out successful missions and ultimately classify them as combat-ready troops.

In a video posted to YouTube, Marine Corps trainees explain what it takes to go through the intense training and further prove the Marine Corps motto that each soldier truly is a rifleman. 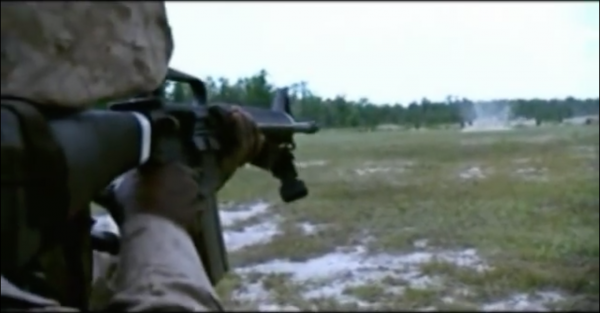 Cadets must enlist in a number of different training schools in order to qualify as Marines. Their training includes mastering weapons, achieving peak physical fitness, becoming a team player and proving that they have what it takes to engage in combat.

“The School of Infantry is a training school for all Marines,” explains a Marine in the video. “It offers two different courses: the Marine Combat Training (MCT), and Infantry Training Battalion (ITB).”

“The School of Infantry has been exciting. It’s been a thrill. It’s been a rush for me,” PFC Enrique Diaz says in describing his experience. “You get an education and you learn something new every day at the Marine Corps.” 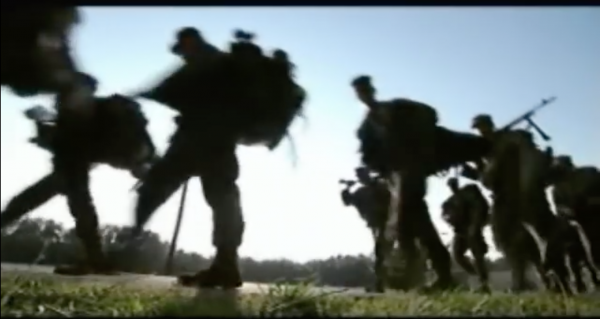 “MCT is the next step for any Marines outside the infantry MOS,” the narrator says. While not as intense as ITB, the cadets at MCT will still master a number of combat and weapons skills.

“I experienced teamwork. I experienced the confidence I really needed. And I experienced shooting rifles,” Pvt. Jeree Collins says of her time at MCT. “I always thought that weapons could be hard to handle because I’ve never handled them before, but it’s not.”

Collins describes throwing hand grenades, firing various guns, and the “sores and blisters, aches and pains” associated with the training, but says that “it’s all worth it.” 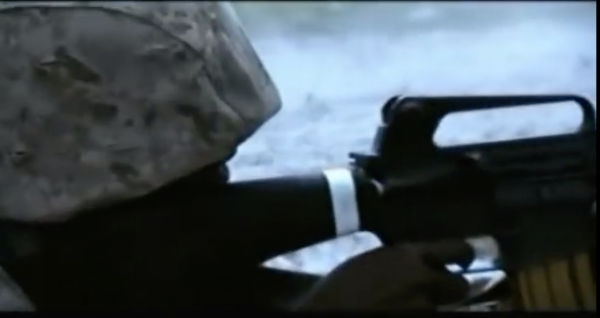 “We’re a family. We’re close here,” Collins says. “We look after each other. We’re all Marines, and we’re all a family.”