Video: US Marine surprises his brother who became an NBA Portland Trailblazer

Veteran homecomings are some of the most touching and heartfelt moments one can ever experience. Having the chance to finally see a family member or friend after a successful deployment brings tears to everyone’s eyes, and it is truly an unforgettable moment.

In a video posted to YouTube, two brothers get to experience that heartfelt moment after one of them returns home from Afghanistan. You may even recognize one of the men featured in the video.

Check out the touching moment below:

U.S. Marine Bailey Leonard surprises then-Illinois sophomore and current Portland Trailblazer Meyers Leonard on the basketball court. The seven-foot-tall power-forward is overwhelmed by the surprise and sheds some tears in the moment – proving that even the biggest of men cry. 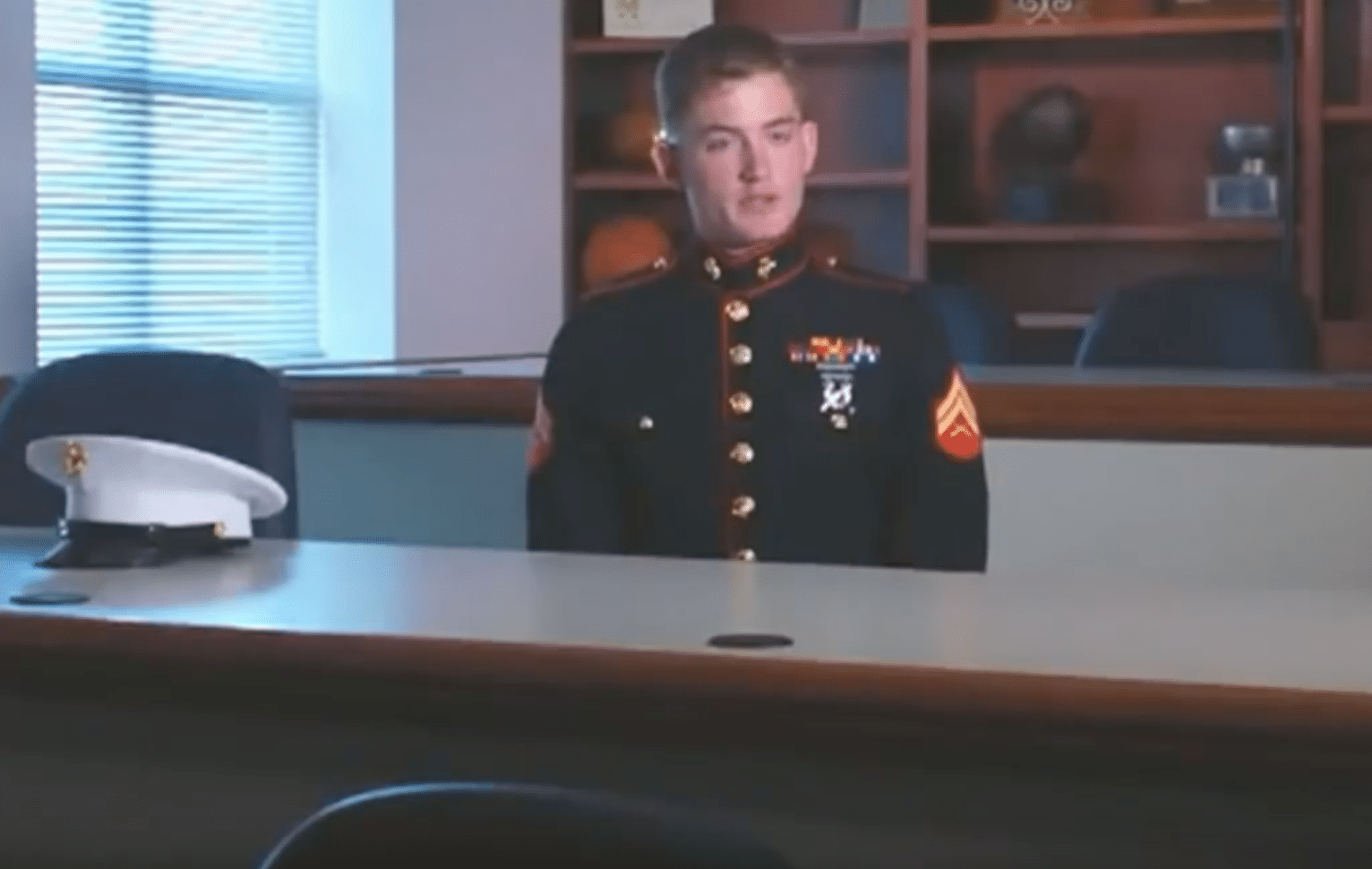 “My brother Bailey has been a big part of my life,” Meyers says at the start of the video. “The bond we have is very strong,” his brother Bailey adds. “Despite being only 22 months older, I like to think of myself as somewhat of a fatherly figure towards him.” The boys’ father passed away when they were very young. 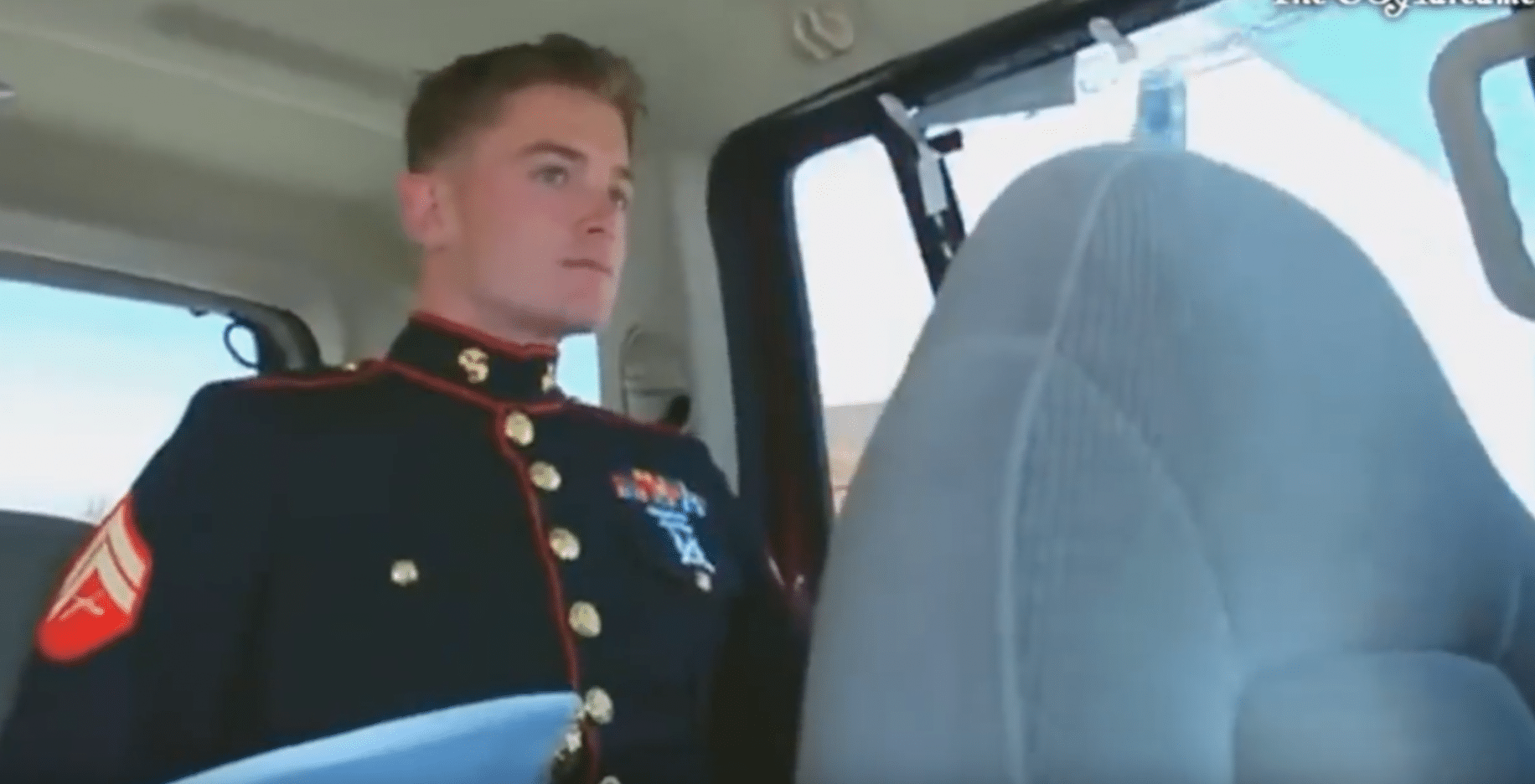 In the video, Bailey explains the struggles his family faced as the boys grew up. From sleeping on the floor and sharing a single blanket to keeping themselves warm with only candles, Bailey admits that it was this hardship that brought them closer together.

When Bailey left for Marine boot camp, it was the first time that Meyers had ever been without him. “It was such a shock. I just went into my room and cried,” Meyers says. 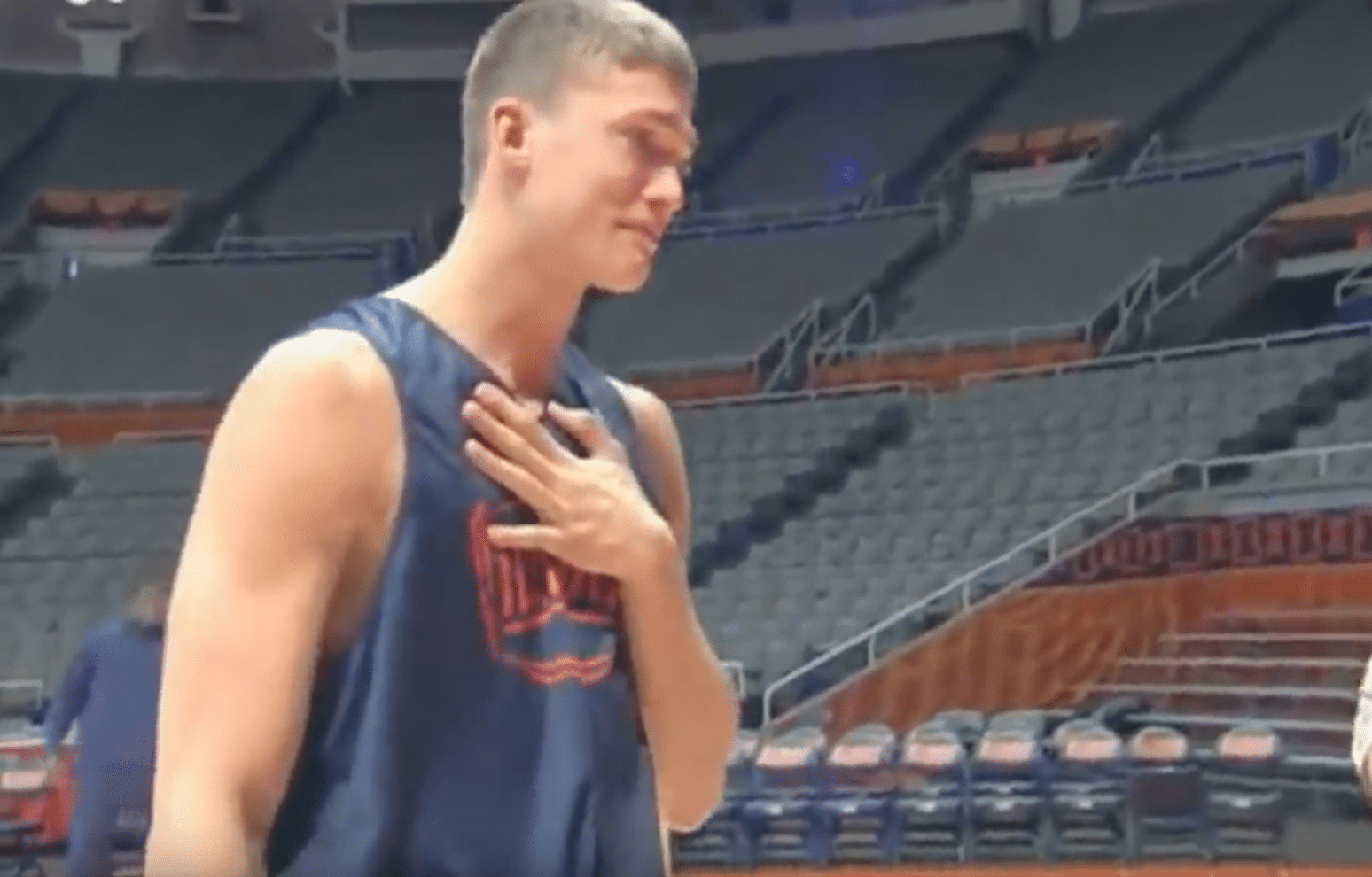 After having successfully completed a stint in Afghanistan, Bailey finally has the chance to be reunited with his brother. “The last time I saw him play was back in 2010. I’m guessing he has no idea I’m standing outside this stadium,” Bailey says before the big moment.

Casually strolling onto the court before the game, Bailey calls out to his brother. “Hey Meyers,” Bailey exclaims. Meyers is paralyzed with shock and disbelief before breaking down in tears.

The two men embrace as the team claps and cheers. It was a moment more than two years in the making.