The United States Navy and Marine Corps work hand in hand to defend the freedoms of this great nation. They are made up of a selection of the most highly trained and specialized troops who are capable of just about anything. From flying fighter jets to conducting spec-ops missions to managing America’s nuclear arsenal, the men and women deployed at home and abroad are truly special individuals.

The sheer power of America’s military is sometimes difficult to comprehend, so here is a video montage showcasing some of those brave troops and the massive military machines they utilize:

The Marines are a specialized branch of the United States Armed Forces whose responsibilities include expeditionary and amphibious operations. They work closely with not just the Navy, but with the Army and Air Force as well. However, their partnership with the Navy, in particular, retains some historical significance. The relationship has been an integral part of the United States’ military operations for nearly two centuries. 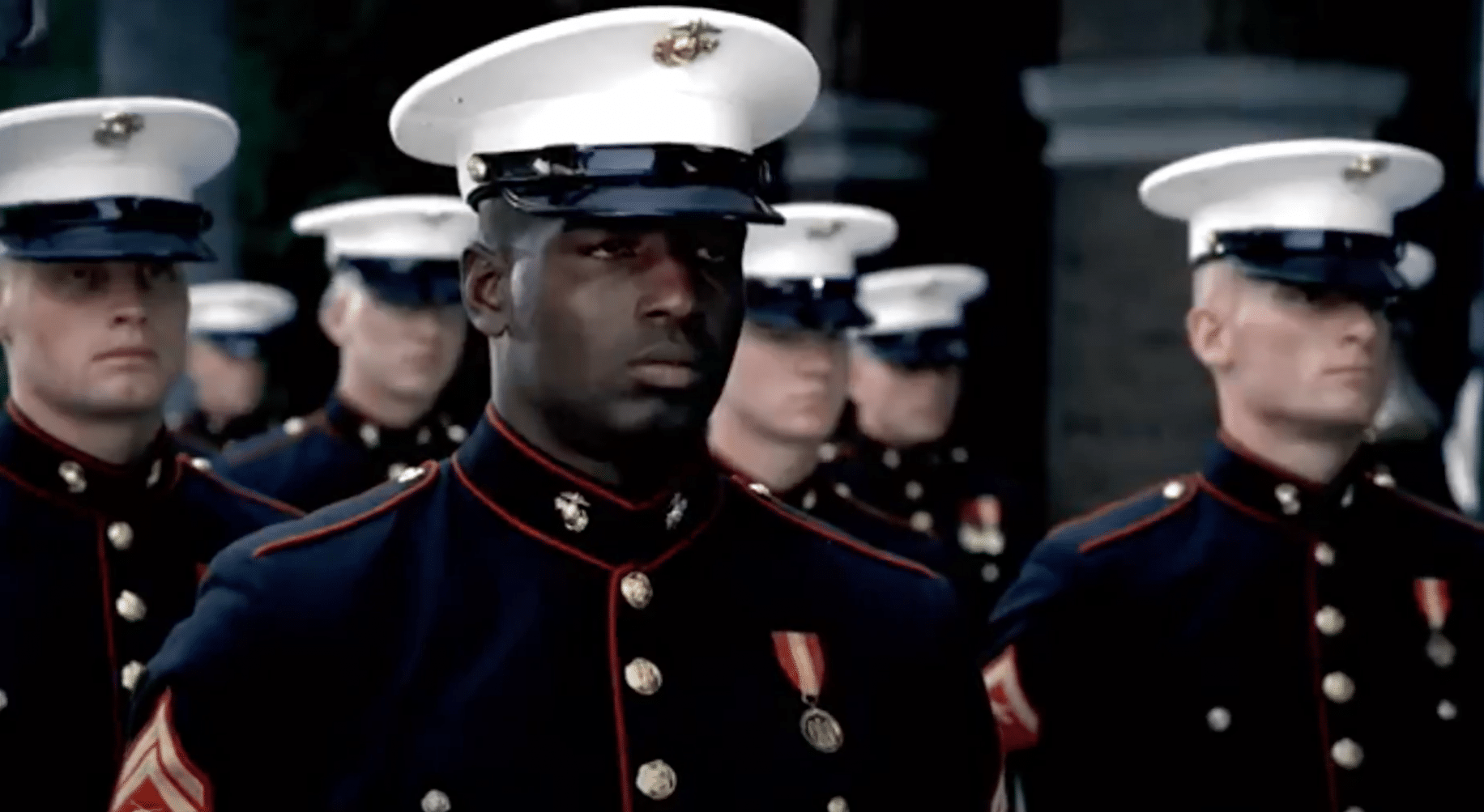 Until 1834, the Marines were an independent service. During his time in office, President Andrew Jackson wanted to make the Marines part of the Army. However, the Marine Corps commandant at the time, Archibald Henderson, proved that Marines were important in landing party operations, not just ship-to-ship battles, so Congress ultimately decided to put the Navy and Marine Corps into one department. That decision forever linked these two “sister services.” 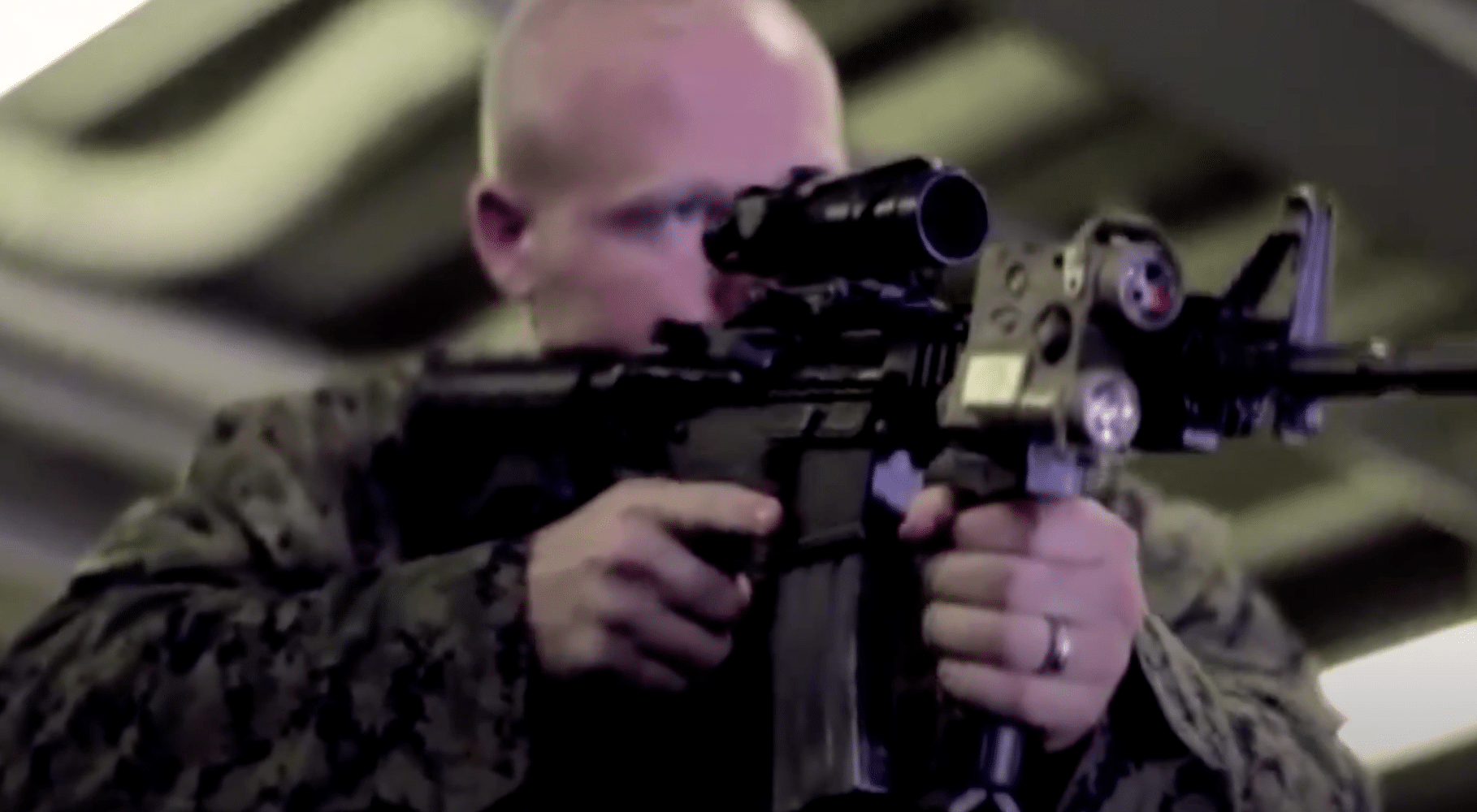 Today, the Marines conduct operations on land and sea aboard various warfare ships around the world. As shown in the video above, a number of the Marines’ tactical aviation squadrons, including the Marine Fighter Attack squadrons, are embedded in Navy carrier air wings and operate from the aircraft carriers.

Training alongside one another is viewed as critically important to the United States’ military efforts. The Navy provides transport, logistical, and combat support to put Marine units into the fight. Most Marine aviation assets derive from the Navy and include acquisition, funding, and testing. Navy aircraft carriers also typically deploy with a Marine squadron alongside Navy squadrons. 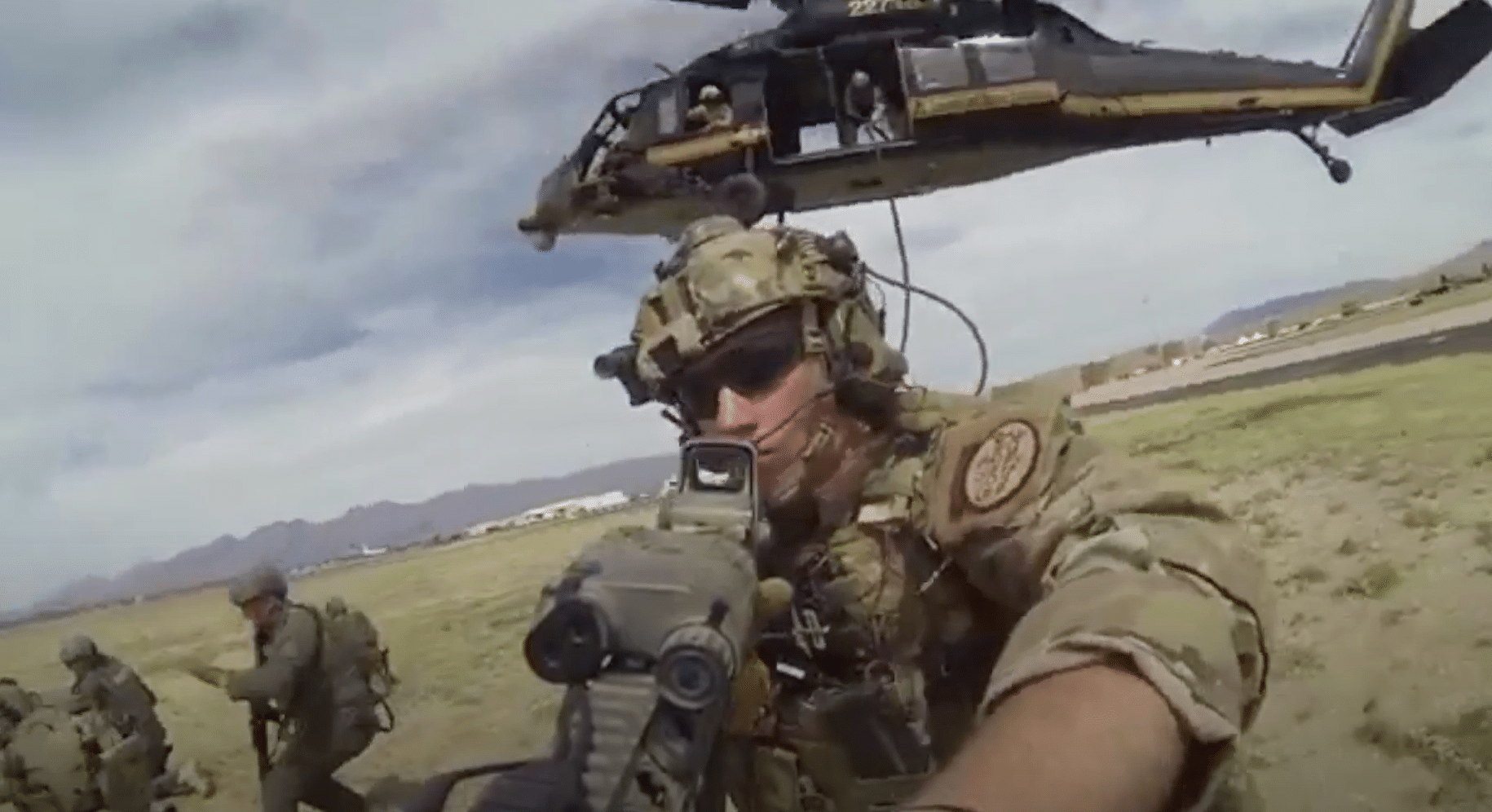 The Marines are structured so that the most senior officer, the Commandant, reports directly to the Secretary of the Navy. The Commandant’s responsibilities include organizing, recruiting, training, and equipping the Marine Corps so that its forces are ready for deployment. More than 180,000 Marines are currently deployed around the world.