WATCH: 5 things you didn’t know about the US Army

The United States Army is the senior resident service among all U.S. Armed Forces. The nation’s oldest and largest military branch, the Army, was created in June 1784 to replace the dissolved Continental Army after the end of the Revolutionary War.

Given this background, to find little known things the U.S. Army is truly a challenge. Nonetheless, that’s what you can find in this video. 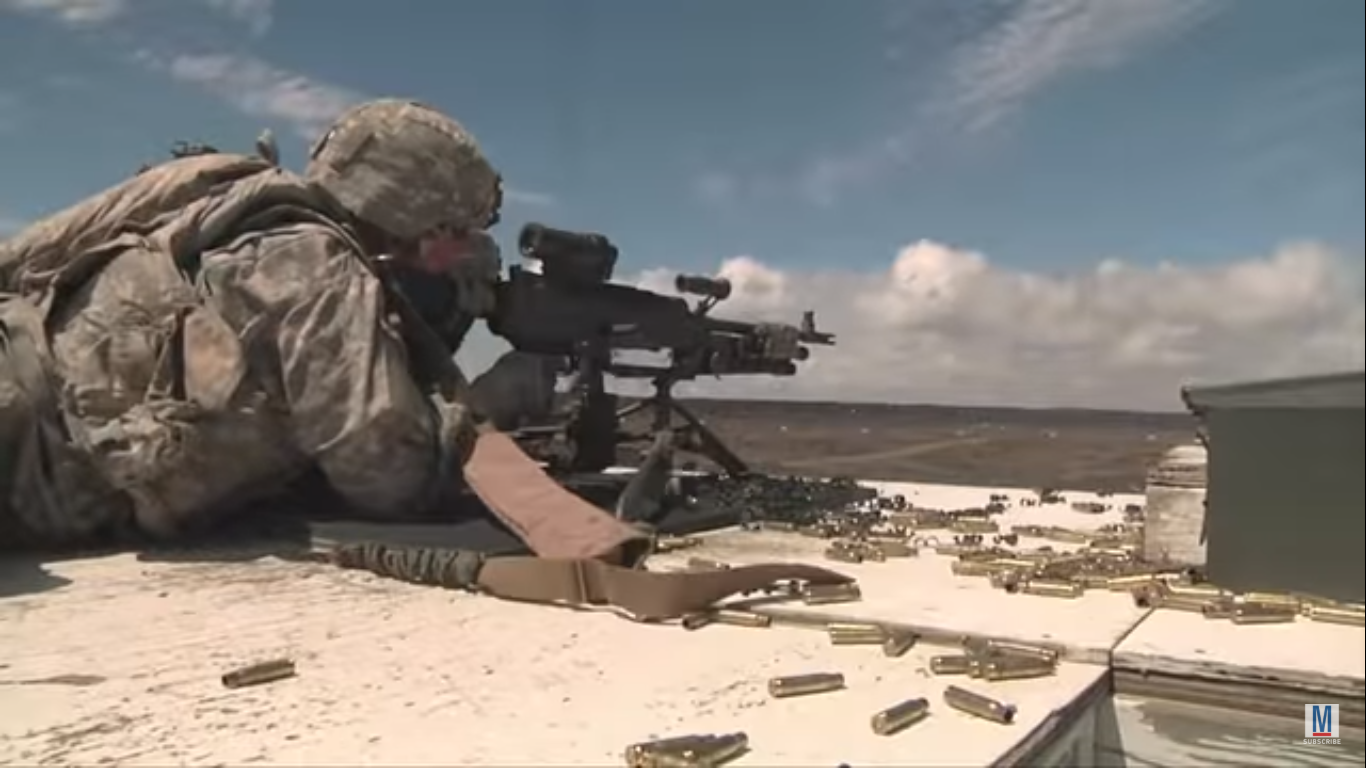 5 things you didn’t know about the military (Military.com/Youtube)

Fact number one: If the U.S. Army was a state, it would be the 42nd largest. The Army has 160 installations spread out across the country, equaling some 15 million acres.

Fact number two: The name “Ranger” dates back to 17th century Colonial America. The first Ranger battalions were sanctioned during World War II beginning in June of 1942. Some of these battalions still exist today, participated in some of the most critical episodes of the war, like spearheading and the allied landings on D-Day. Elite fighting units were formed to participate in conflicts between colonists and Native Americans tribes. A large part of their job was to perform reconnaissance by ranging.

Here it is, the five things you don’t know about the U.S. Army.

Fact number three is prior to World War II, the 45th Infantry Division wore a swastika as their patch. The swastika wasn’t always associated with Hitler and the Nazis; it had a long history as a symbol of good luck and good fortune. Many Native American tribes that resided in the southwest U.S. clung to the swastika for that very reason. The Army adopted the symbol for their patch as a tribute to the Native American tribes. But by the 1930s and the rise of Nazi Germany, the 45th Infantry stopped using the swastika and switched their patch to the Thunderbird in 1939.

Fact number four is that since World War II, the U.S. Army Rangers have led the way in more than 50 military campaigns. The Army Rangers are some of the most flexible and highly trained light infantry forces in the U.S. military. They have the capability to deploy anywhere in the world within just 18 hours. Rangers led the way in operations in Grenada, Somalia, and the most recent war on terror. 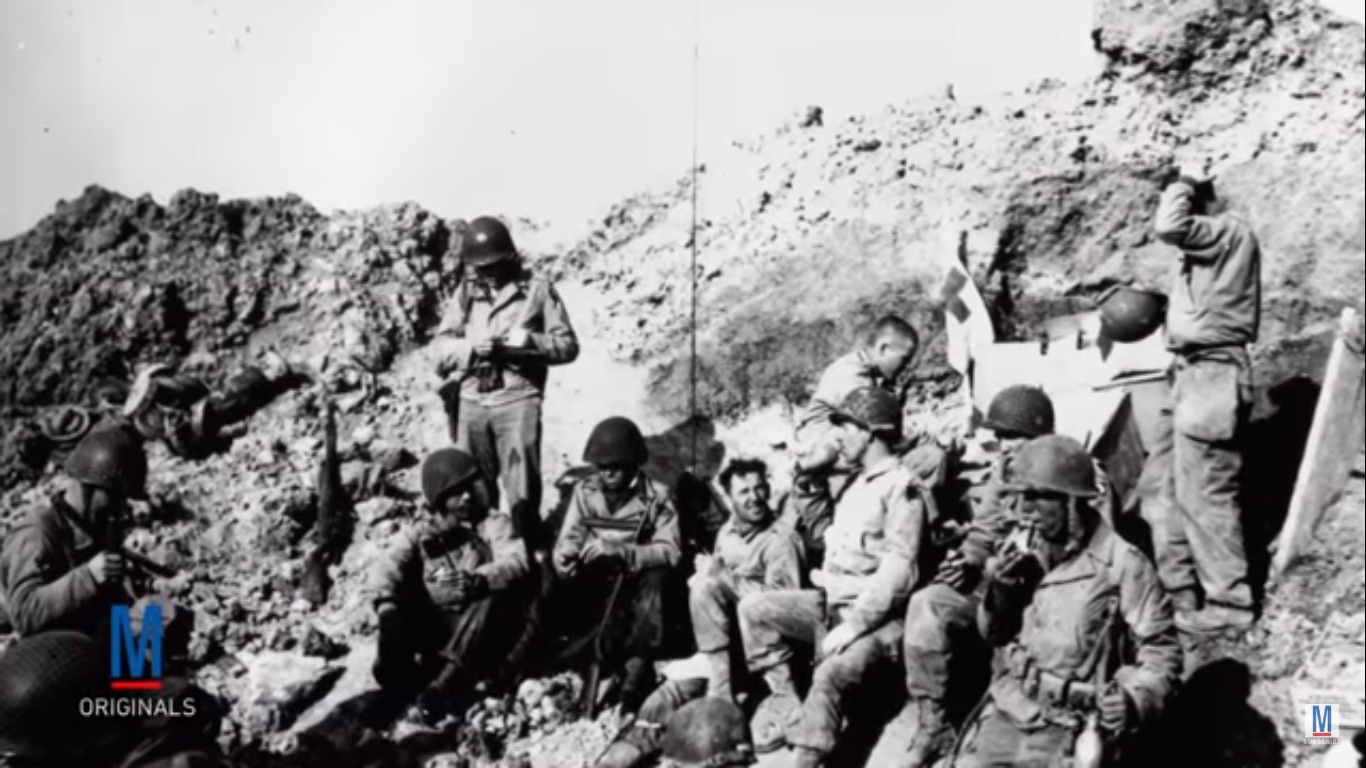 5 things you didn’t know about the military (Military.com/Youtube)

The final fact is that Teddy Roosevelt was the only U.S. president to receive a Medal of Honor for actions while he was serving in the Army, although it was awarded posthumously in 2001 by President Bill Clinton. Roosevelt was awarded the medal for his actions on San Juan Hill on July 1, 1898 in the Spanish-American War.