The M1 Garand was the most widely used weapon by the United States during both World War II and the Korean War. Originally introduced in the 1930s, more than five million M1 Garands were produced over the course of just twenty-three years.

The rifle was also the catalyst and inspiration for a number of future weapons including the M14, and even laid the foundation for modern-day weapons like the MK-14 Enhanced Battle Rifle (EBR).

A new video from Military.com breaks down five things about the M1 Rifle you probably did not know. 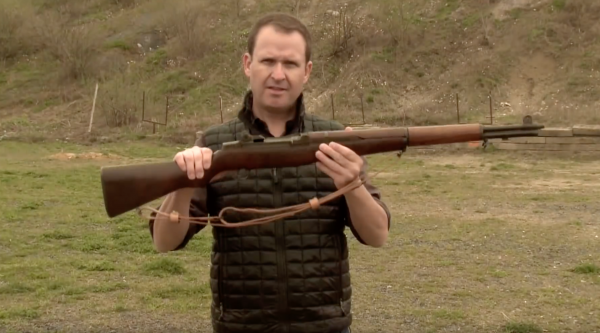 “The M1 Garand with its self-loading action gave U.S. troops a distinct volume fire advantage because they were able to fire eight rounds without moving their hands from the firing position,” the video’s host says.

Check out the rest of the list in the video below:

Another fact about the M1 Garand is how it ultimately influenced a host of other weapons, including the M1 Carbine.

“The M1 Carbine is lighter, smaller and it fires a different cartridge. But its short-stroke gas piston and rotating locking bolt were based on the Garand’s system,” the host explains. 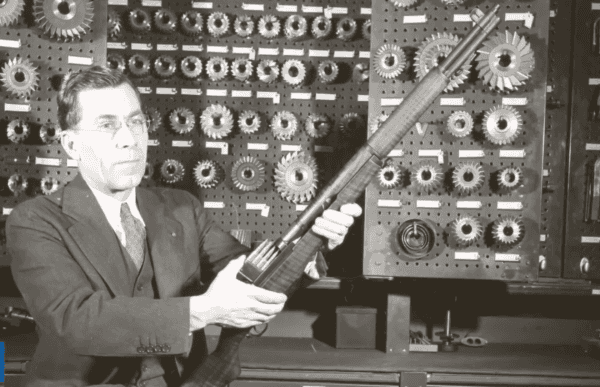 The fundamentals of the M1 Garand would also influence the design of many other modern day weapons. Topping off the list of five little know facts, the M14 is essentially a significantly improved M1 Garand.

“The M14 is effectively just a product-improved M1 Garand rifle. The big differences are that it fires a different cartridge and it feeds from a detachable 20-round box magazine,” the host demonstrates. 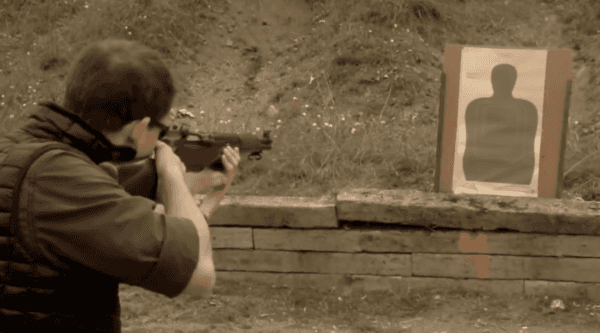 The M14 of the 1950s paved the way for weapons like the EBR. Issued in the early 2000s, the EBR is still used in military combat around the world today and is a direct descendant of the M1 Garand.