WATCH: The 5 things you didn’t know about the US Navy

Since its inception, the U.S. Navy has been a dominant force on the high seas, growing into the world’s greatest Navy and source for good. 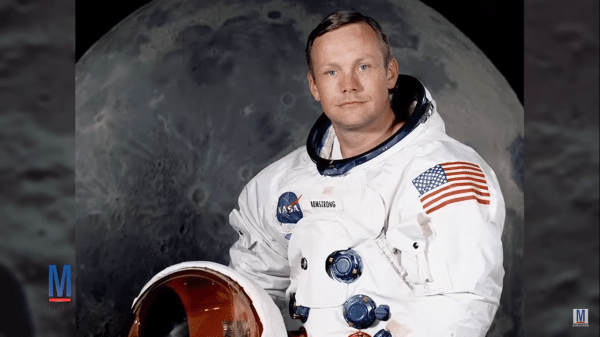 Did you know that the first man to step foot on the moon was a U.S. Navy veteran? Yes, Neil Armstrong served in the Navy. In Aug. 1947, Armstrong enlisted in the Naval Reserves and reported for active duty in Feb. 1949. He flew 78 naval flights in the Korean War. On Sep. 3, 1952 while flying a Panther, he was hit by enemy fire, but was able to return the plane to friendly territory. It was so badly damaged he was forced to eject. He remained in the service for eight more years until retiring in 1960.

During World War II, the U.S. Navy’s submarine service suffered the highest casualty percentage of all armed forces. During the war, 52 U.S. submarines were lost along with 3,500 casualties. This accounted for 22 percent of naval officers being lost in action.

Check out this video pointing out 5 of the best:

Did you know the 21-gun Salute originated as a means to demonstrate a ship was not a threat? Today, there are very special circumstances as to when the Salute is conducted, but the history behind it is different. The Salute dates back to the time of wood-built warships. When approaching a port, the ship would fire all of its cannons out to sea to show that it was disarmed and posed no threat.

Did you know that several towns and cities claim to be the U.S. Navy’s official birthplace? Oct. 13, 1775 is the date that the Navy considers to be its birthdate, but they have never been official on their place of birth. Six different cities or towns lay claim to the title. Machias, Maine takes claims but so does Beverly, Mass. Then there is also Marblehead, Mass., Providence, R.I., Philadelphia, Pa., and Whitehall, N.Y. who all claim to be the birthplace. 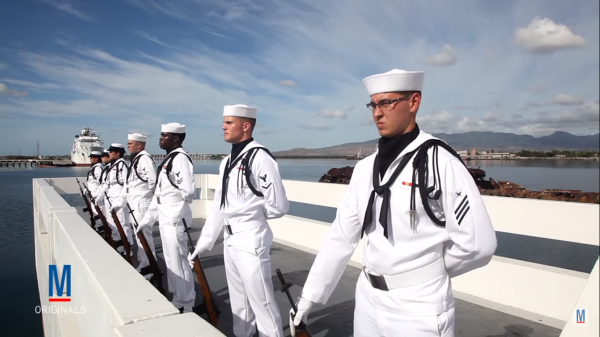 Did you know that at its peak strength during World War II, the U.S. Navy operated more than 6,700 ships? Between 1941 and 1945, the Navy added 6,000 ships to its total strength, which included 27 aircraft carriers. This brought it to the branch’s peak size, but in comparison, today’s Navy is tiny. The Navy operates less than 500 ships today.