World-renowned magician and all-around good guy David Blaine treated troops stationed in Afghanistan to some card tricks during a recent tour. The soldiers were offered an up-close and personal meeting with Blaine where he showed off some incredible illusions that impressed even the toughest of military men. In addition, the meeting was also was a nice break for those currently deployed.

Check out David Blaine doing a bunch of different magic tricks for the troops in the video below:

For his first trick, Blaine has a soldier pick a random card from a deck and write his name on it. With the marked card sandwiched firmly between the soldier’s hands, Blaine somehow replaces that marked card with a different one from the deck. The card with the soldier’s writing has seemingly jumped out of his hands with no explanation.

Blaine attempts to offer a breakdown of the trick to the stunned soldiers. In an explanation-turned-illusion, Blaine keeps changing the card he is holding over and over again. 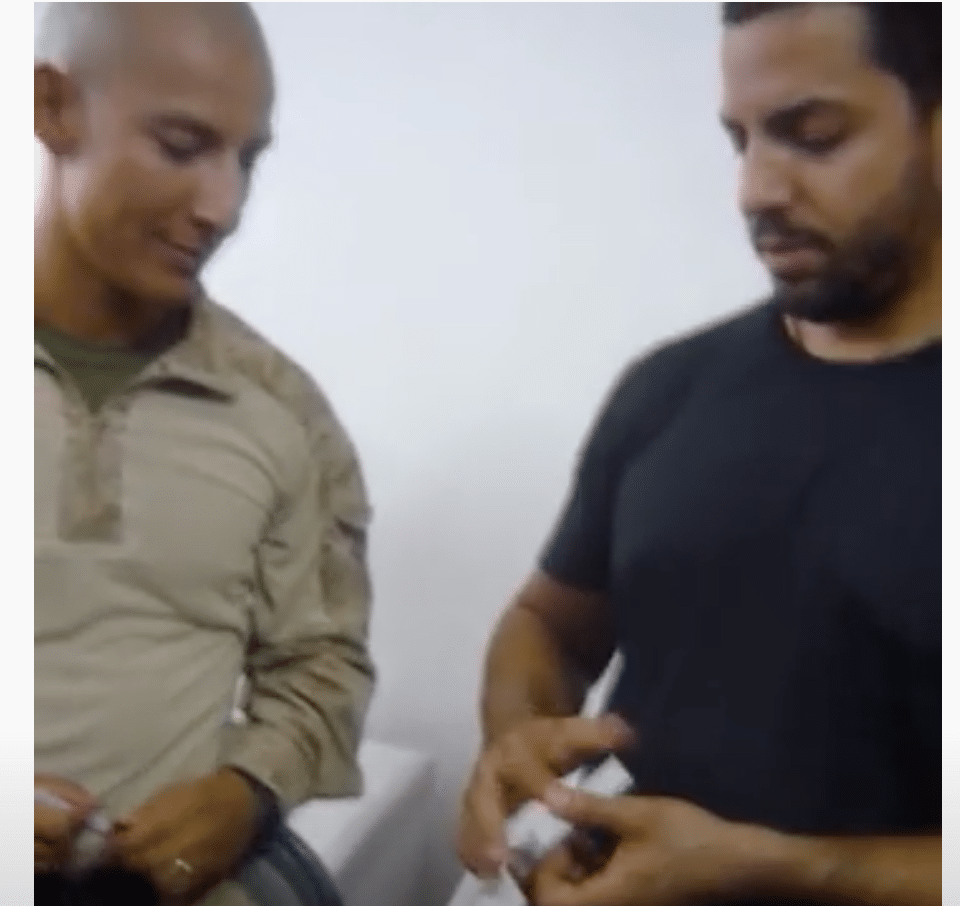 In another trick with a new volunteer, Blaine appears to change the design of a card completely. Picking one card at random, the soldier shows the audience what she has chosen. Moments later, Blaine has her pick another card, this time a queen.

She holds the queen up to the audience who all look at each other with confused faces. At first, the soldiers do not quite know what the trick was supposed to accomplish. But Blaine points to the printed queen herself on the actual card, who is now somehow holding the original card the soldier chose. 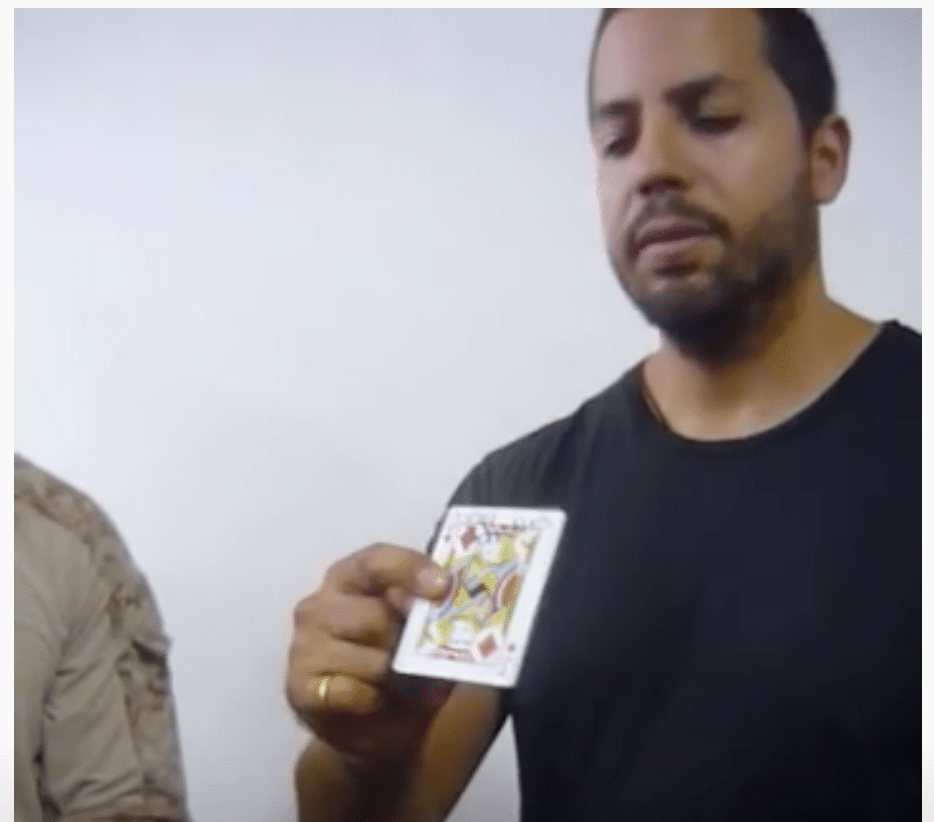 For his last trick, Blaine has the soldier choose one more card from the deck at random. Showing the crowd the five of spades, she then places the card back in the deck. Blaine first attempts to randomly find the card she chose. The card he found, the three of diamonds, was incorrect. 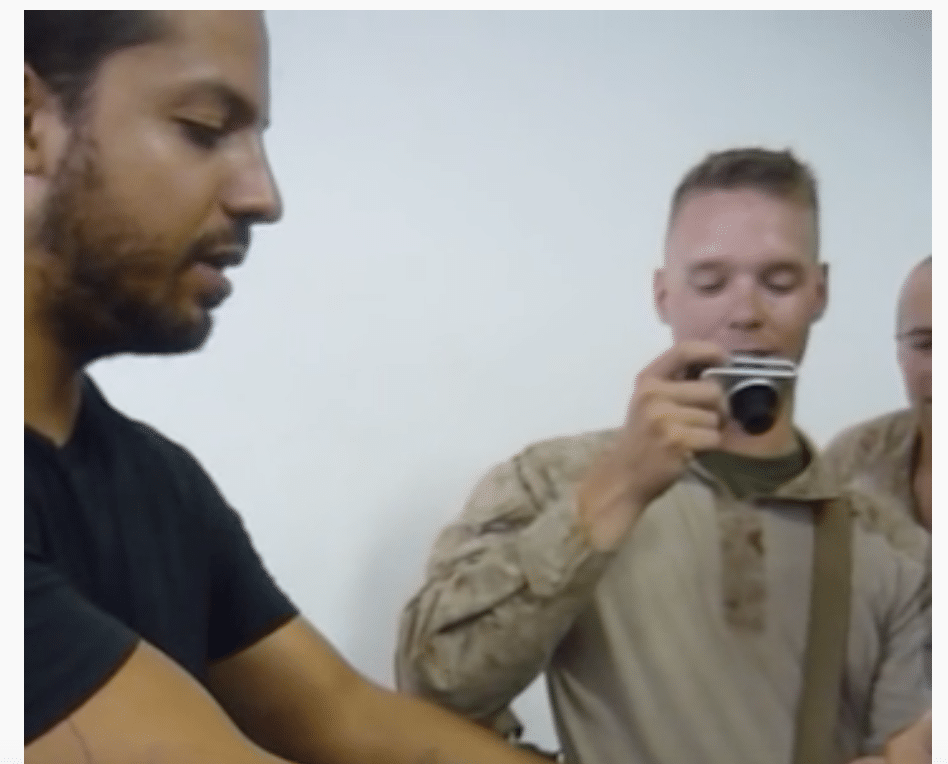 While David Blaine often appears on TV and performs for sold-out crowds, he has regularly been apart of USO tours to the Middle East. In addition to Blaine, other celebrities and sports stars like Jon Stewart and Karl Malone also take part in the tour.