During the 2016 presidential debate, Sen. Ted Cruz expressed his desire for “carpet bombing” ISIS positions in Syria and Iraq. The military action could be a way to not only knock out potential targets en masse, but also gain better control in the region.

While more of an offhand comment rather than a direct policy proposal, the Senator’s remarks received some pushback. Critics say that such an event would cause considerable civilian casualties. However, when performed in a responsible manner, a sort of widespread bombing of a large area can prove to be effective in eliminating a threat.

Check out a video of how carpet bombing works:

The term “carpet bombing” generally refers to a larger area bombardment where aircraft drop unguided missiles during a flyover. The act usually inflicts heavy damage on the area rather quickly. The term derives from the way in which a carpet completely covers a floor. 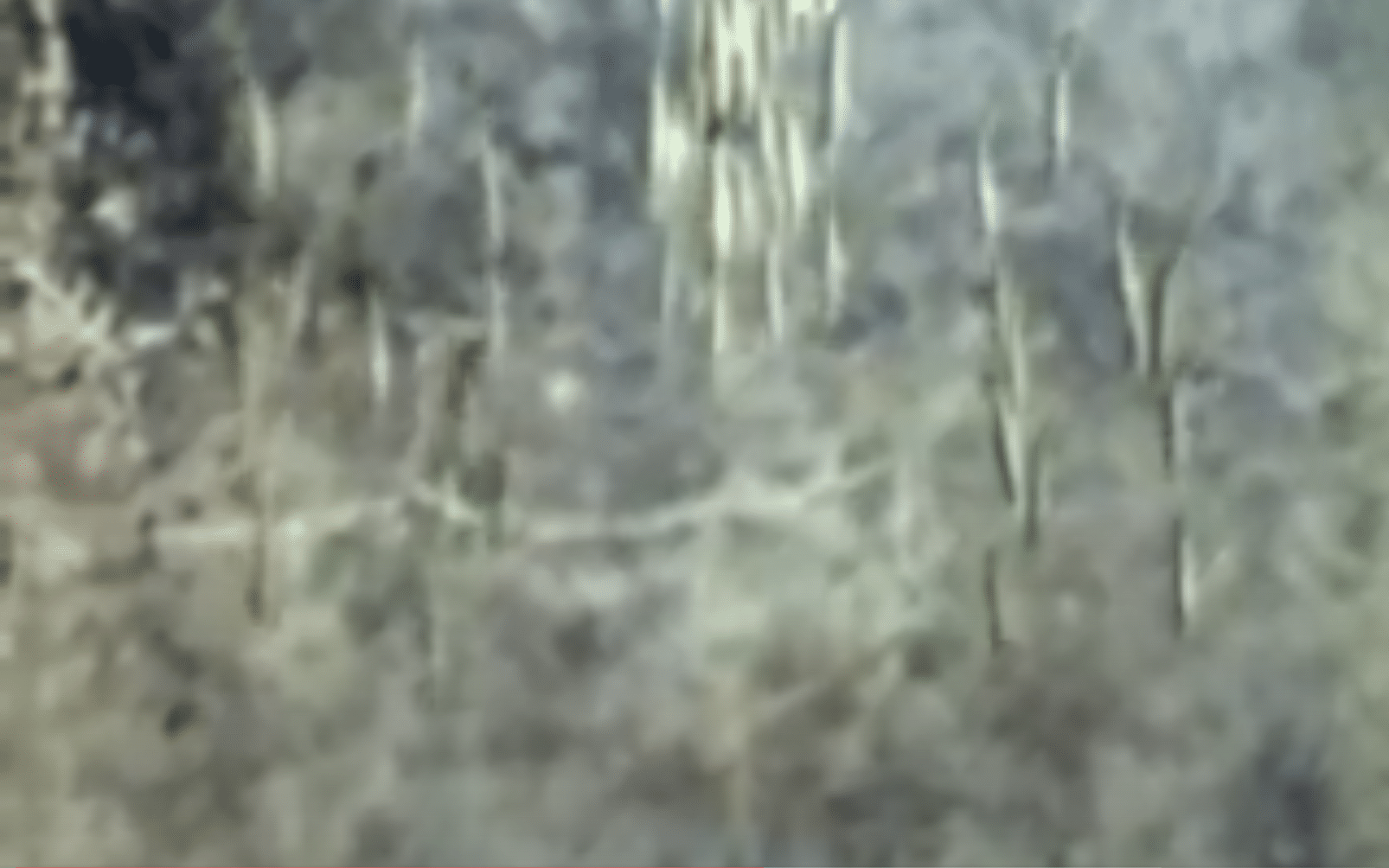 Carpet bombing was used extensively during World War II both in Europe and in the Pacific. The first city to experience extensive and consistent carpet bombing was Warsaw in late 1939. Before long, the tactic was utilized by Axis and Allied forces across Germany, France, and the Netherlands.

In Japan, countless cities including Tokyo, Kyoto, and Osaka all fell victim to carpet bombing. By the time the atomic bombs were dropped on Hiroshima and Nagasaki, Japan had experienced nearly nine straight months of continuous artillery strikes. 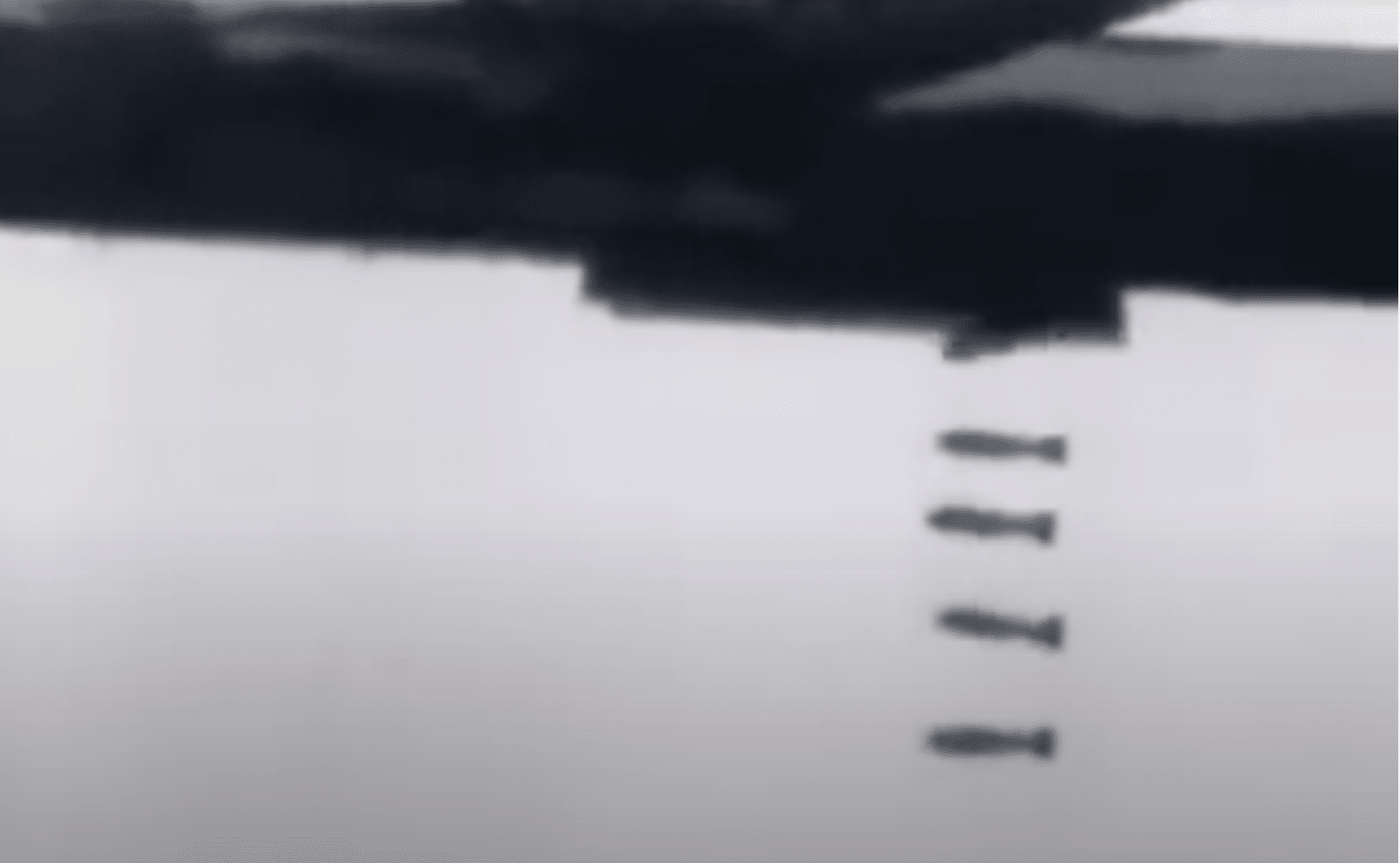 The process of carpet-bombing usually includes larger aircraft, often B-1, B-2, or B-52 planes, dropping dozens or even hundreds of unguided missiles all at once over a single area. The aircraft are able to be in and out of a hot zone quickly, leaving a path of destruction behind them. 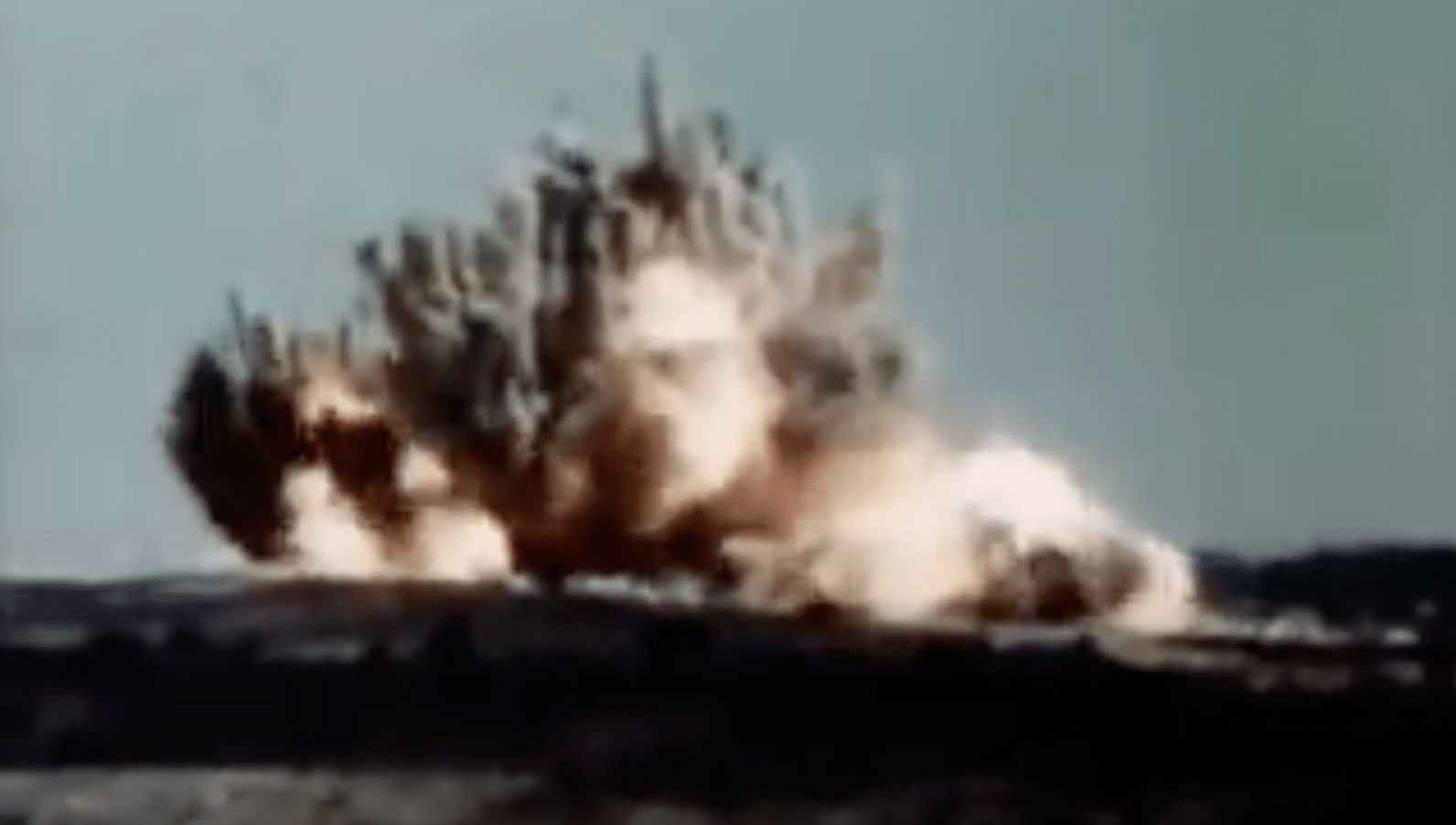 The use of large quantities of unguided missiles presents one main issue: unintended casualties. While previous wars saw entire towns demolished and countless civilians ending up in the line of fire as a result, today’s combat is fought with more precision. Valuable targets are confirmed with absolute certainty, and combatants are usually only engaged with in times of necessity.

Following the Vietnam War, carpet bombing of cities and towns with large civilian presence was also deemed a war crime. And while the military today does continue to perform large-scale bombings, the targets are often known combatant compounds or military strongholds.